IPL 2021 Phase 2 Update: The Test series being played between India and England is now over. The series was supposed to end on September 14, but the last test has been canceled, so the series is over now. 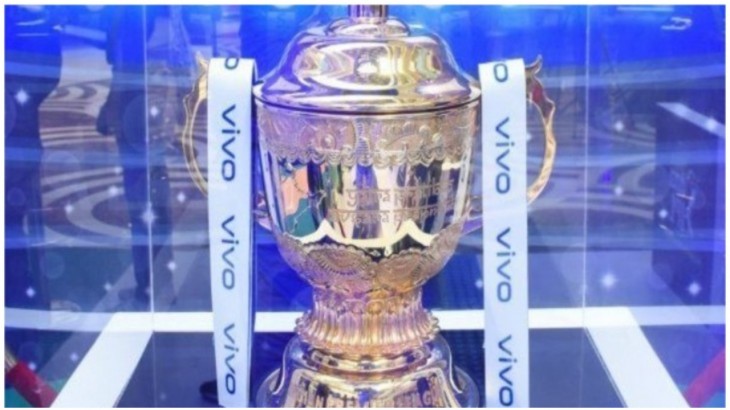 IPL 2021 Phase 2 Update : The Test series being played between India and England is now over. The series was supposed to end on September 14, but the last test has been canceled, so the series is over now. Now everyone’s full focus is on Phase Two of IPL 2021. However, in the meantime you also have to understand that just eight days before the start of the second phase of IPL, the clouds of crisis have started hovering over it. The special thing is that cricketers from India and the rest of the world have reached UAE. But the veteran players of India are currently in England. Out of this, four are the captains of IPL teams.

Team India has been in UAE for a long time. But just before the end of this tour, such news came out, which cannot be said to be correct in any way. Four people including Team India’s head coach Ravi Shastri came to Corona positive. However, it was a matter of relief that no Indian player came in this JD. It was believed that only after completing the last test, the players would leave for UAE from here and there is nothing to panic. Those who have come Corona positive, including Ravi Shastri, are not even associated with any IPL team. But the way the last test has been canceled amid apprehensions, things seem to be deteriorating. Corona has entered the Indian camp and what will happen next, nothing can be said. Meanwhile, the captains of four IPL teams are together in the UAE. This includes RCB captain Virat Kohli, Mumbai Indians captain Rohit Sharma, Punjab Kings captain KL Rahul and Delhi Capitals captain Rishabh Pant. Apart from these, if there is news of something wrong with a single player, then it will not be a good sign.

For the first time in the 14-year history of IPL, it has happened that IPL has to be conducted in two phases. One phase has been done and 29 matches have been done and 31 matches are left. There will be IPL matches for about a month and after that the T20 World Cup is to be played. Players of the world have reached or are reaching UAE for IPL. God forbid if something goes wrong, then many questions will arise about this season of IPL. However, it is believed that in view of the safety of the players, it has been decided not to hold today’s match. BCCI is not in a mood to take any kind of risk. In such a situation, it should be believed that everything will be fine in the coming time and the remaining matches of IPL will be in the same way as the BCCI has planned.