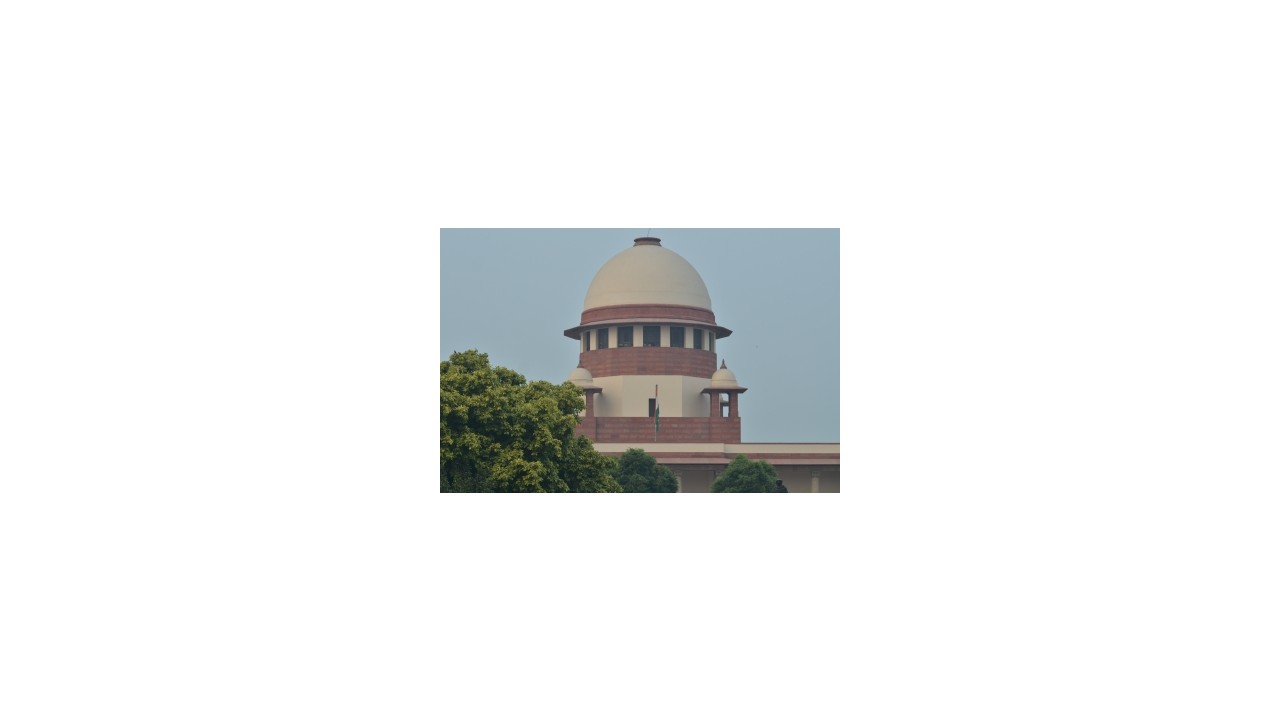 
New Delhi:
The Supreme Court on Friday clarified that the FIR lodged for allegedly pasting posters criticizing Prime Minister Narendra Modi in connection with the vaccination campaign cannot be quashed at the behest of a third party.

Justice D.Y. Chandrachud and M. R. Shah conceded that quashing the FIR at the behest of Part III would set a very wrong precedent in criminal law.

The court asked advocate Pradeep Kumar Yadav, the petitioner-in-person, to withdraw the petition, as the court was not prepared to consider it.

However, at the same time, the bench clarified that the dismissal of the petition would not in fact come in the way of the aggrieved person approaching the court for quashing of the FIR.

After a brief hearing in the matter, Yadav sought permission to withdraw his PIL, which was allowed by the court.

The top court had on July 19 asked Yadav to bring on record the cases registered and those arrested for allegedly pasting posters.

In fact, the petitioner had appealed in the Supreme Court to quash the FIR registered against the posters, questioning the vaccination policy. In the application filed in the Supreme Court, it was said that the expression of concern to the people is a fundamental right and in such a case, the case registered against the people who put up the poster is illegal and all the cases should be canceled and further instructions not to register the case in such case. Let’s do.

Yadav had argued that the illegal arrest of innocent general public for using their speech and expression to affix these posters required the intervention of the court. To this, the bench had said that it cannot pass any comprehensive order on pasting of posters criticizing the vaccination policy of the Centre.

The petition sought a direction to the apex court to quash the FIR lodged by the Delhi Police for the alleged pasting of these posters.