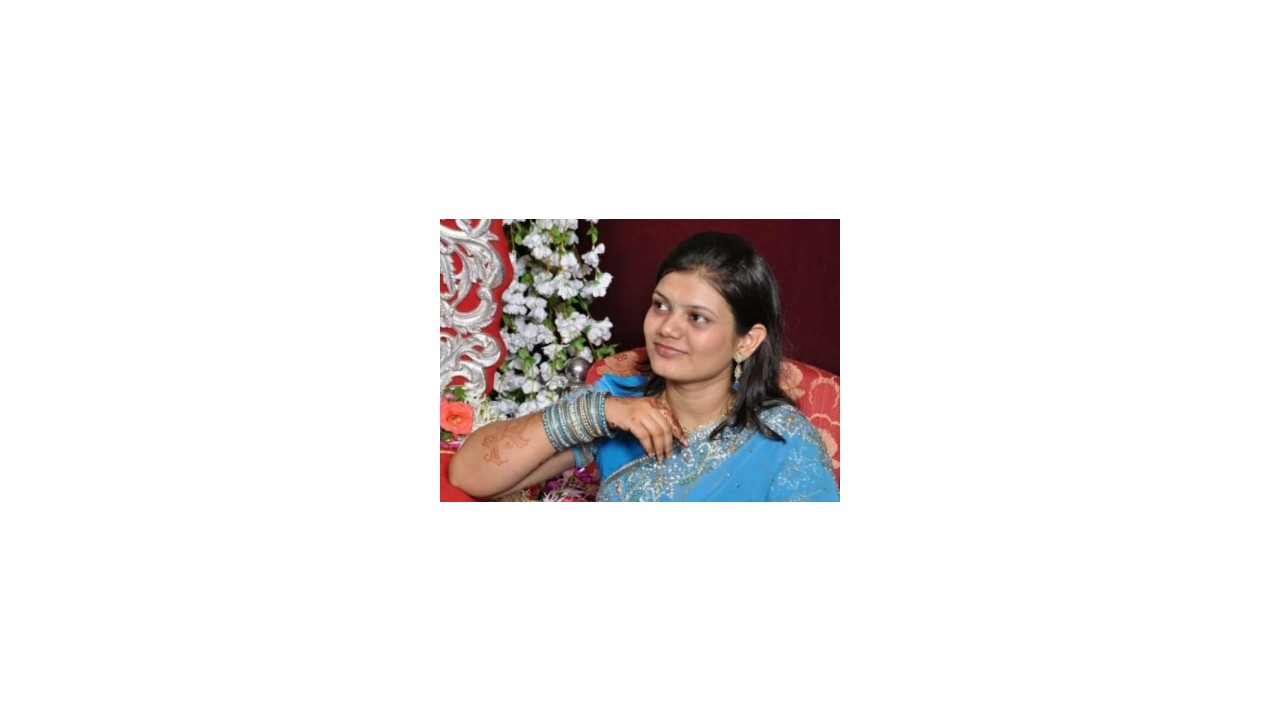 
Palghar (Maharashtra):
A very shocking incident has come to light in Maharashtra. Here, like in a crime thriller film, a branch manager of a debt-ridden Axis Bank allegedly tried unsuccessfully to rob ICICI Bank and stabbed a deputy branch head there.

Taking action, the police arrested the accused. According to the news, the manager of Axis Bank did this to repay the loan.

The branch manager of Axis Bank tried to escape after stabbing to death the lady deputy branch head of ICICI Bank, but was nabbed by the locals, police said here on Friday.

The incident took place on Thursday night around 8 pm at ICICI Bank’s Virar East branch after the banking hours were over. By that time most of the employees had left for their homes except two women officers.

Senior police inspector Suresh Warde of Virar police station told IANS that the accused, Anil Dubey, manager of the Naigaon Axis Bank branch, a former ICICI Bank employee, has been arrested. In the investigation so far, it has been found that no other person is involved in this.

Taking serious note of the matter, Axis Bank on Friday dismissed Dubey from service and started an internal investigation in the matter besides cooperating with the investigation of Palghar Police.

On Friday, when it was dark, Dubey entered the ICICI Bank Virar East branch from Naigaon and pulled out a sharp weapon as soon as he stepped inside. He threatened on-duty deputy manager Yogita Nishant Choudhary and his cashier colleague Shraddha Devrukhkar.

He ordered them to hand over all the cash and jewellery, which he put in a bag and tried to escape from the branch premises.

However, the lady officers of the bank were not ready to give up and both of them started shouting for help and at the same time tried to nab Dubey. After this, Dubey retaliated, attacked both of them several times with a knife and then tried to run away.

By then some people had gathered from nearby shops, who grabbed Dubey, took the bag full of loot, kept it in the ATM cabin and called the police.

Upon entering the branch, he found Choudhary and Devrukhkar lying with multiple wounds covered in blood. He was shocked to see the horrific scene.

Choudhary, a 36-year-old bank officer who had deep wounds on his neck, shoulder and other parts of his body, later succumbed to his injuries.

Warde said 32-year-old Devrukhkar, who suffered neck and shoulder injuries, is undergoing treatment at a local hospital and further investigation in the sensational case is on.

According to Warde, the accused Dubey had a huge debt of over Rs 1 crore and apparently may have resorted to shocking robbery to clear his dues, though the details are not yet available.

An official spokesperson told IANS, “As a responsible institution, Axis Bank maintains zero tolerance towards unscrupulous elements and is committed to fully cooperate with the concerned authorities in resolving the issue.” We have immediately taken strict disciplinary action.

Though ICICI Bank declined to comment on the issue, Devidas Tuljapurkar, a banking expert and general secretary of Maharashtra State Bank Employees Union, termed it as an unfortunate and unprecedented incident.

He told IANS, “The question arises whether Axis Bank had taken mandatory details of assets and liabilities of the accused person before being offered the job, especially since he came from a competing bank.” Absence of security guards outside ICICI Bank indicates that it was a bigger conspiracy, which should be probed thoroughly.

Industry sources reveal that a banking professional with over 15 years of experience, Dubey had worked for 15 months in several private banks, including ICICI Bank, but had run out of debt. He was also allegedly involved in misappropriation of some funds and other irregularities besides purchase of some costly properties.

Though the police is not talking much in the matter, it is learned that the accused had allegedly made a call before going to the said branch of ICICI, where there were only two women officers and she was looking for month-end accounts data. was busy with the calculation and completion.