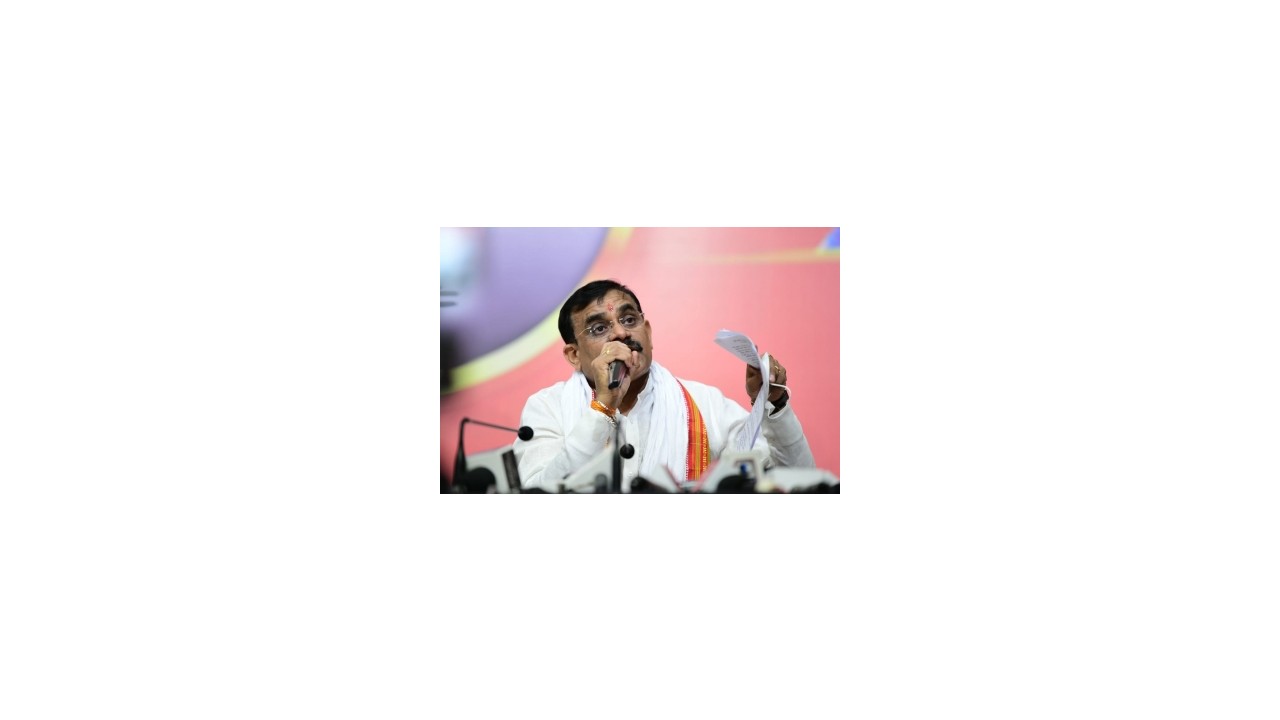 Talking to reporters, BJP state president Sharma said that first Congress’s Digvijay Singh and then Kamal Nath along with him used to say that there is a defect in the EVMs. But now Kamal Nath has accepted that he is losing because of his own air and not because of EVMs. The people of the state have given the Congress the answer to the air made by Kamal Nath sitting on the fifth floor of the Vallabh Bhawan about the farmers, poor, youth, students and women of the state. Within 15 months, the accounts of the Congress government were done. Even in the by-elections of 28 assemblies, the public has shown a mirror to the Congress.

State President Sharma said that if senior Congress leader Kamal Nath is taking out his annoyance on Arun Yadav, it is an internal matter of Congress. Congress is continuously losing its existence in Madhya Pradesh, Congress is now fighting for its existence. In the state, the Congress has been limited to Twitter, social media and statements.

Referring to the steps taken by the BJP for the upliftment of the Scheduled Castes, he said that when Atal Bihari Vajpayee became the Prime Minister in the country, the Tribal Ministry was formed for the first time. Congress has been considering only people as vote bank and is working on this principle even today, that is why the Congress government had stayed the 27 percent reservation of OBCs in the court.

Sharma said that the BJP never considers the opposition or its rival weak. Every worker of the party is active round the clock 365 days a year. The party wins any election on the strength of its work, on the basis of the hard work of the workers, on the basis of its organization system and on the basis of the schemes of poor welfare run by the governments of Prime Minister Narendra Modi and Chief Minister Shivraj Singh Chouhan. At the same time, Congress keeps on finding some new excuse for defeat every time.