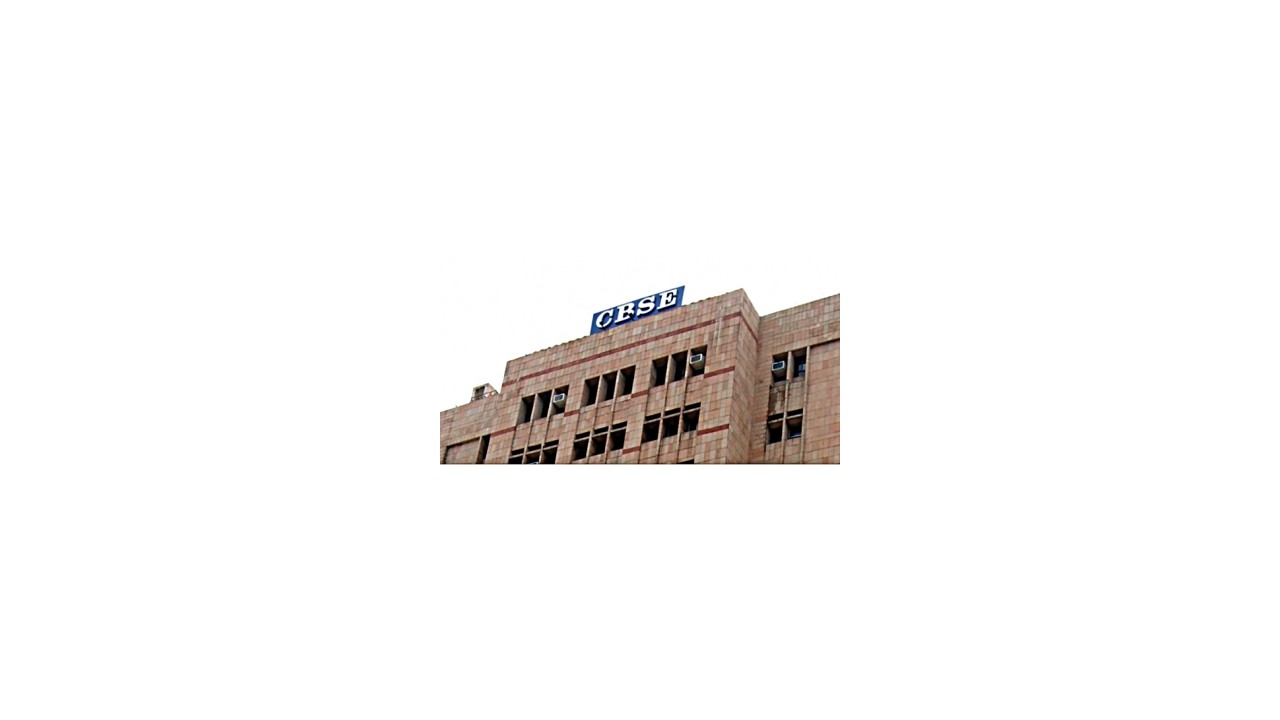 
New Delhi:
CBSE declared the 12th board results on Friday. A total of 99.37 percent students have passed in the 12th result declared by CBSE. In this, where 99.13 percent boys and 99.67 percent girls passed, the result of transgender students was 100 percent.

If we talk about independent schools, then this time 99.22 percent students have passed. Last year, 88.22 student percentage passed here.

Nina Kaul, Principal, Heritage Experiential Learning School on CBSE 12th Board Result said, “This year’s results of our students have also been in line with the previous years. Our average this year has been 93.5 per cent. As a result of our robust internal assessment processes, we have been able to implement CBSE’s assessment standards and ensure fairness and transparency of the process. We are very happy with the performance of the students and wish them all a bright future on a new journey.

Sanyam Bhardwaj said, when Kovid came for the first time, we started our preparations only then. But after the first wave of Kovid went, we thought that now we will be able to adopt the normal process, but it could not happen. Now under the process we have created, the students will be tested twice. We will try to take the students’ exam twice. If only the first exam can be done then it is very good and if the second exam can be done then it is also very good. We will be able to declare the result of the students next year on the basis of these preparations.