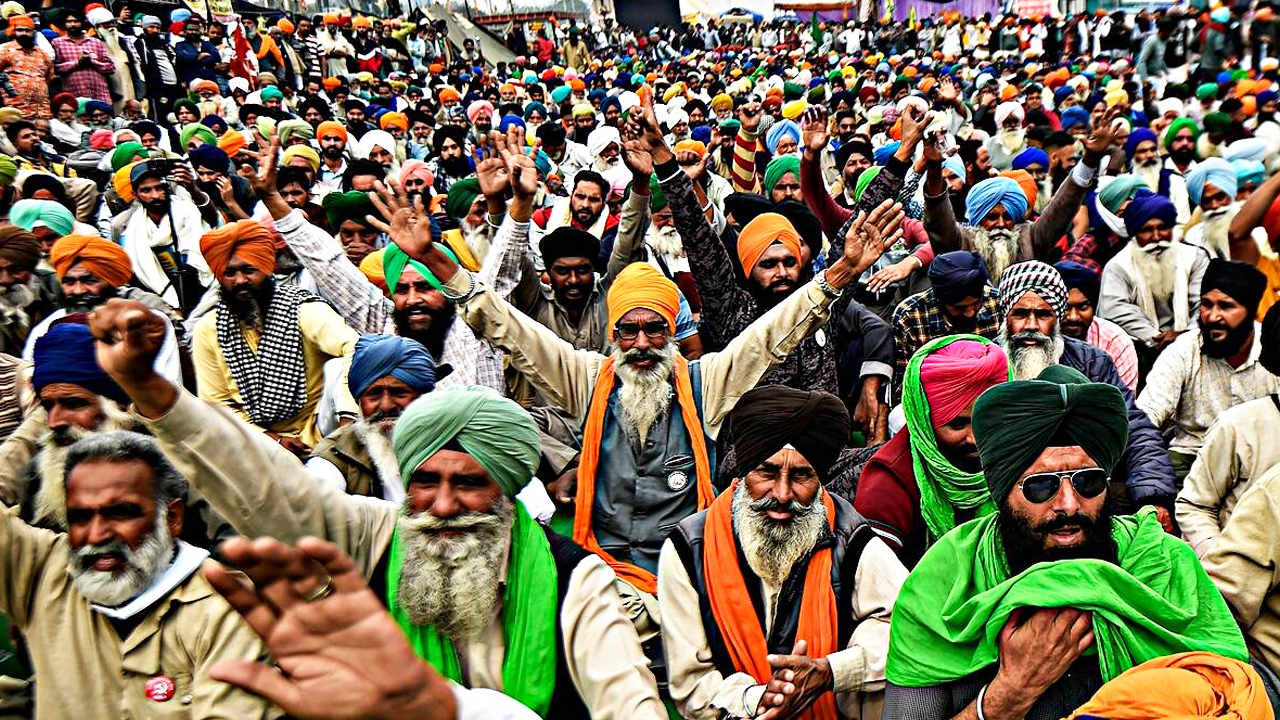 Farmers Protest: The farmers’ protest against the new agricultural laws of the Center continues. After the ongoing talks with the Delhi Police for the last several days, finally the farmers’ protest has got the green signal on Wednesday. 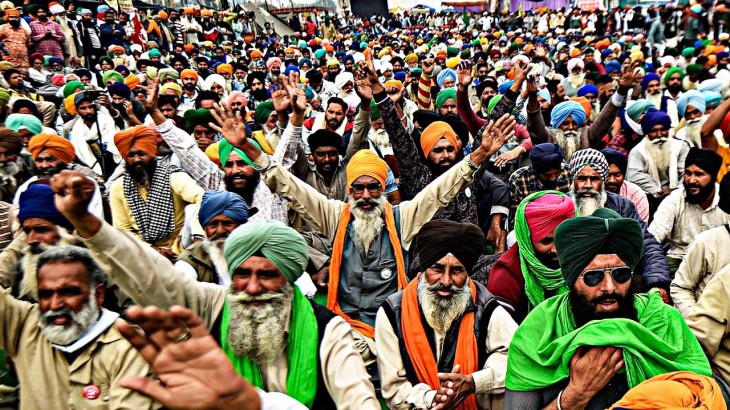 Farmers Protest : Farmers continue to protest against the new agricultural laws of the Centre. After the ongoing talks with the Delhi Police for the last several days, finally the farmers’ protest has got the green signal on Wednesday. Actually, many cases have become such, on which Delhi Police was going very carefully. The biggest concern is that the way the farmers became uncontrollable on Republic Day i.e. 26 January after getting permission, can the same situation be created again.

This was the reason why the Delhi Police was reluctant to give permission to the farmers even after repeatedly saying that they wanted to protest peacefully. But, finally, a day before the start of the demonstration, it became a thing on Wednesday. Delhi Police has allowed farmers to hold peaceful protest at Jantar Mantar from Thursday, but only 200 farmers will protest at Jantar Mantar.

The Delhi government has given formal permission to the farmers to protest at Jantar Mantar. From July 22 to August 9, from 11:00 am to 5:00 pm, a maximum of 200 protesting farmers of the United Kisan Morcha were allowed to protest. Demonstration has been allowed with Corona rules. At present, the Disaster Management Act is in force in Delhi, due to which no gathering can take place under the guidelines of DDMA, but for the movement of farmers, the Delhi Government has amended and approved the guidelines.