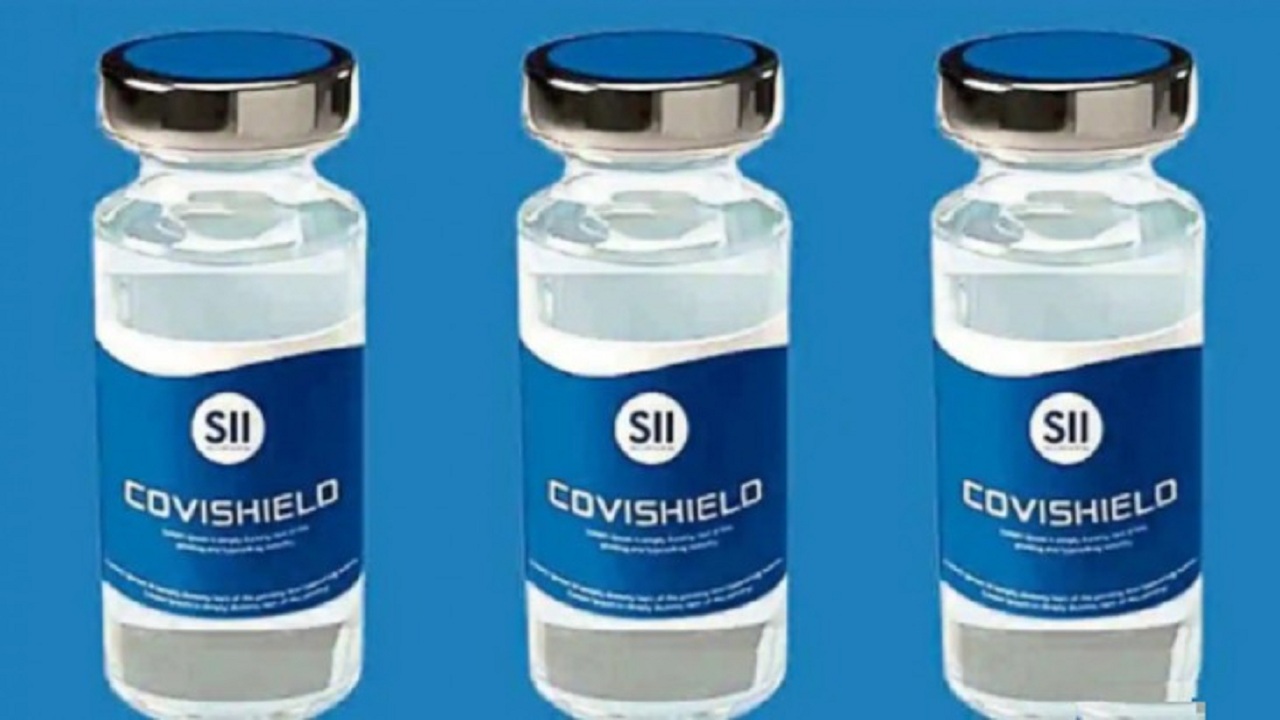 The Government of India has requested the member countries of the European Union to exempt the Corona Vaccine Coveshield and Covaccine in the Vaccine Passport Scheme. 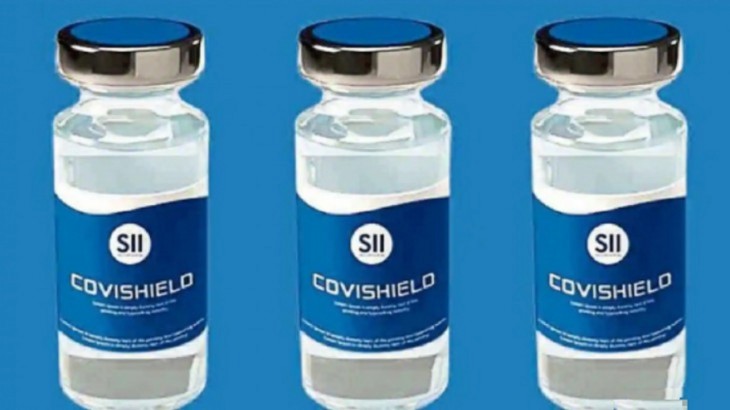 The Government of India has requested the member countries of the European Union to exempt the Corona Vaccine Covishield and Covaccine in the Vaccine Passport Scheme. Let us tell you that from July 1, the rule of vaccine passport is going to be effective. Four vaccines of Corona have been included in Europe’s vaccine passport so far, including AstraZeneca, Johnson & Johnson, Pfizer and Moderna. Meanwhile, Adarpoonawalla, CEO of Serum Institute of India, a pharmaceutical company in India, has also expressed hope that within a month, Kovishield will get permission. It is noteworthy that the countries of the EU are giving recognition of vaccination to the vaccine included in the Vaccine Passport Scheme.

In fact, Adar Poonawalla had tweeted two days ago that I have come to know that most of the Indians taking Kovishield are facing difficulty in traveling to the EU. I assure that I have taken up this matter at the highest level, I hope this problem will be resolved soon. India’s Serum Institute of India (SII) is seeking emergency authorization in the European Union for its Kovidhield vaccine. The move comes amid reports that Covishield is not yet eligible for a digital green certificate. In fact, Covishield has not yet been approved by the European Union, due to which Indians will not get a green pass to go to Europe at the moment. The European Union is launching a green pass system from July 1.

This certificate is currently only for EU citizens. Covishield is the Indian-made version of AstraZeneca’s Vaxjeveria vaccine, which has been authorized in the European Union. Covishield is manufactured in India by Serum Institute, the world’s largest vaccine maker. All vaccines currently eligible for Green Pass have been approved by the European Medicines Agency (EMA). Serum CEO Adar Poonawalla said on Monday that his company is looking forward to resolve the matter soon. He said this by referring to the fact that Covishield has not yet been authorized in the European Union.