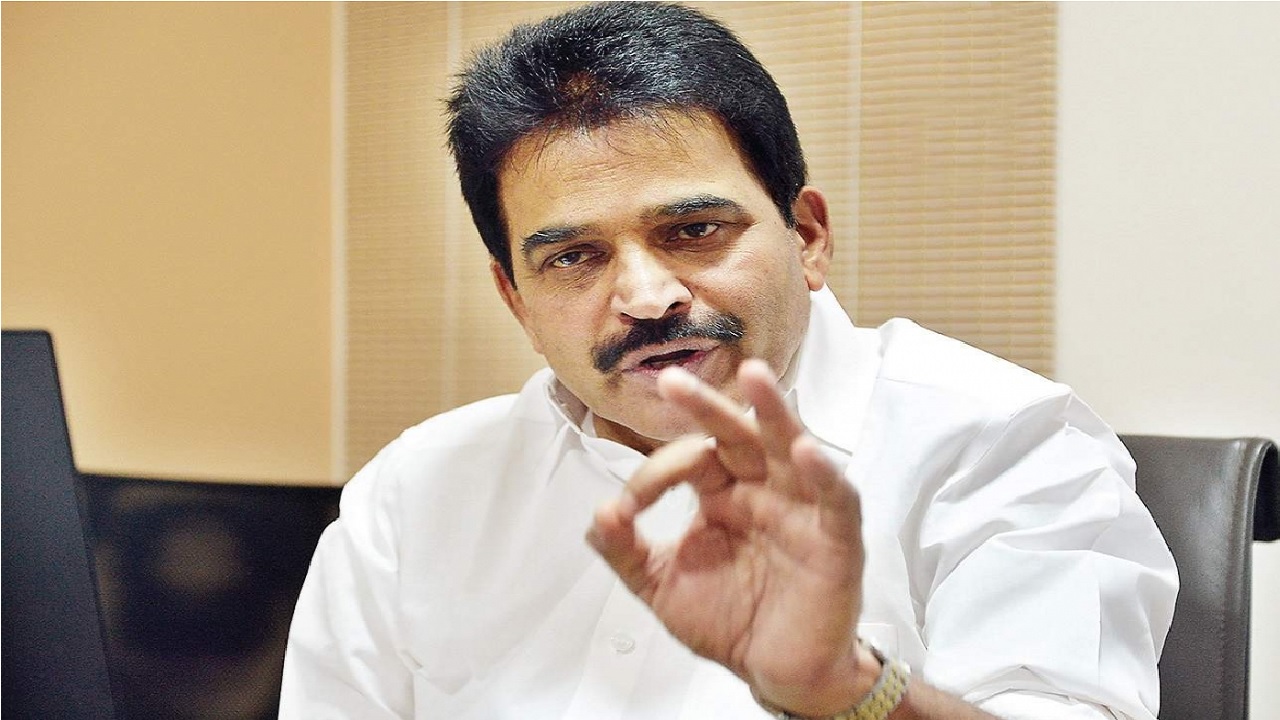 Congress leader KC Venugopal tweeted after the CWC meeting that the second wave of Kovid-19 is a major disaster and a direct result of the insensitivity and inefficiency of the Modi government. This is a direct result of the government’s disregard of scientific advice, due to the premature declaration of victory over the epidemic. He wrote in his second tweet that despite its advance warning, the central government was not only unable to plan, but also ignored the warning heard by the health experts and the standing committee of Parliament.

Also read- India has overtaken the US and China in the fast vaccination case, know how

Also read- 74% of Kovid cases reported in 10 states, Maharashtra and Karnataka on top

Now the village also depends on the divine

Rahul Gandhi tweeted on Sunday that after the cities, now the villages too depend on the divine! Earlier, in a tweet, he had said in the tweet again that in the tweet that the country needs breath and not PM residence. The Central Vista project has been under continuous opposition since its inception. The total cost of the Central Vista project is estimated to be Rs 971 crore.