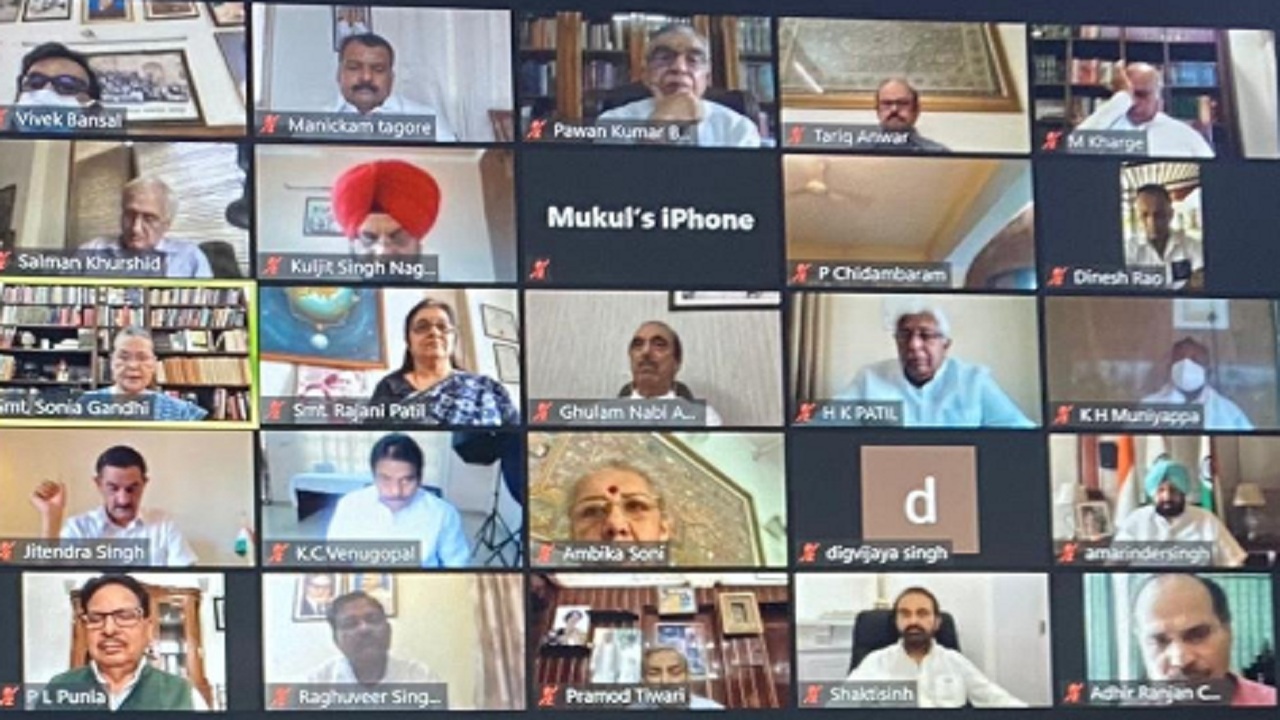 
Sonia Gandhi said that the party has to focus on its serious failures in the assembly elections and must face the reality to draw the right lesson. 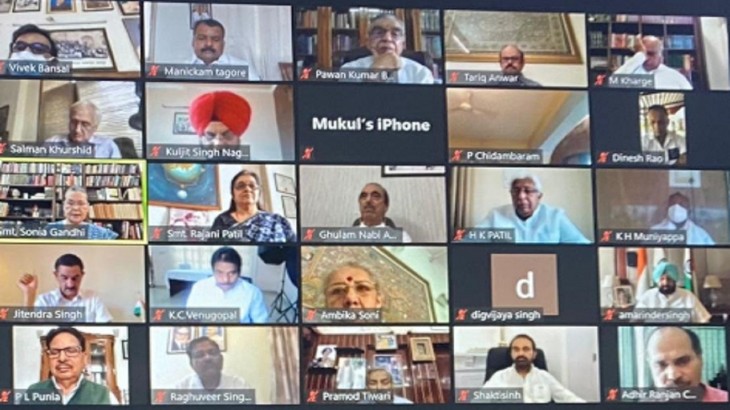 In the meeting convened to discuss the defeat, the Modi government was besieged on the corona. (Photo Credit: News Nation)

Extreme disappointment due to defeat in elections
In this meeting called for the churning of the Congress in the elections, Sonia Gandhi said that while we are all busy fighting the Corona epidemic, this meeting has been called to discuss the election results. To say that we are deeply disappointed is to make sense. I intend to set up a small group to look at every aspect and report very quickly. He said that we need to understand clearly why we failed to dislike inconsistent goons in Kerala and Assam and our account could not be opened in West Bengal. These will give uncomfortable lessons, but if we do not face the reality, if we do not keep the facts in front, then we will not take the right lesson.

Also read: Congress will get full-time president by the end of June, elections on 23rd