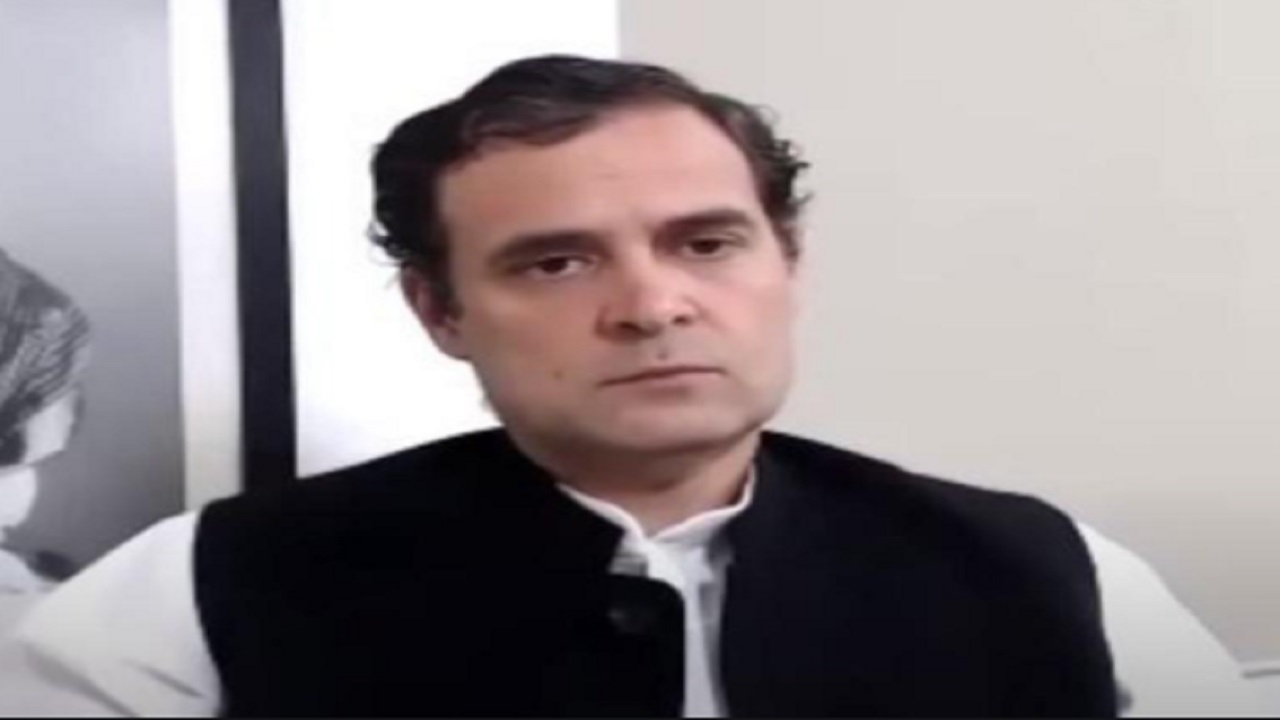 
Former Congress president Rahul Gandhi on Monday criticized the central government for foreign help and alleged that the government has not done its job properly. 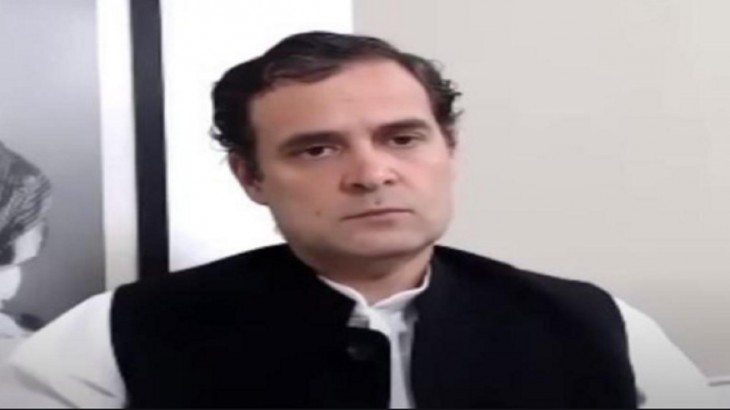 In the era of this global epidemic, the whole world is coming together. All the countries of the world are helping each other in fighting the Kovid infection. At this time, the outbreak of the second wave of corona virus epidemic continues in India too. In this crisis, help is being provided to India from many countries. On which now politics has also started in the country. In the midst of the epidemic, the opposition is unhappy with foreign aid to India and is questioning it. In this episode, former Congress president Rahul Gandhi on Monday criticized the central government for foreign help and alleged that the government has not done its job properly.

Also read: Big B’s appeal to the world in the battle with Corona, know what the famous platform said

Rahul Gandhi is an attacker on the Modi government at the Center since long before the Corona epidemic worsening the situation in the country. He has been questioning the government on some or the other day. Today, he tweeted about the foreign aid that India is receiving during the Corona period and said, ‘It is pathetic to repeatedly press the chest of the Indian government on receiving foreign aid. If the Indian government had done its job properly then we would not have to do so. ‘

It is disheartening to see the central government repeatedly chest on getting foreign support.

If the Modi government had done its job, it would not have happened.

Earlier, Rahul had tweeted and said, “The country needs oxygen for the people, not a new house for the PM.” Along with this he attached some pictures, which are of the Central Vista construction site. In another tweet by Rahul, a graph was displayed on the rise and fall of vaccinations of Kovid.