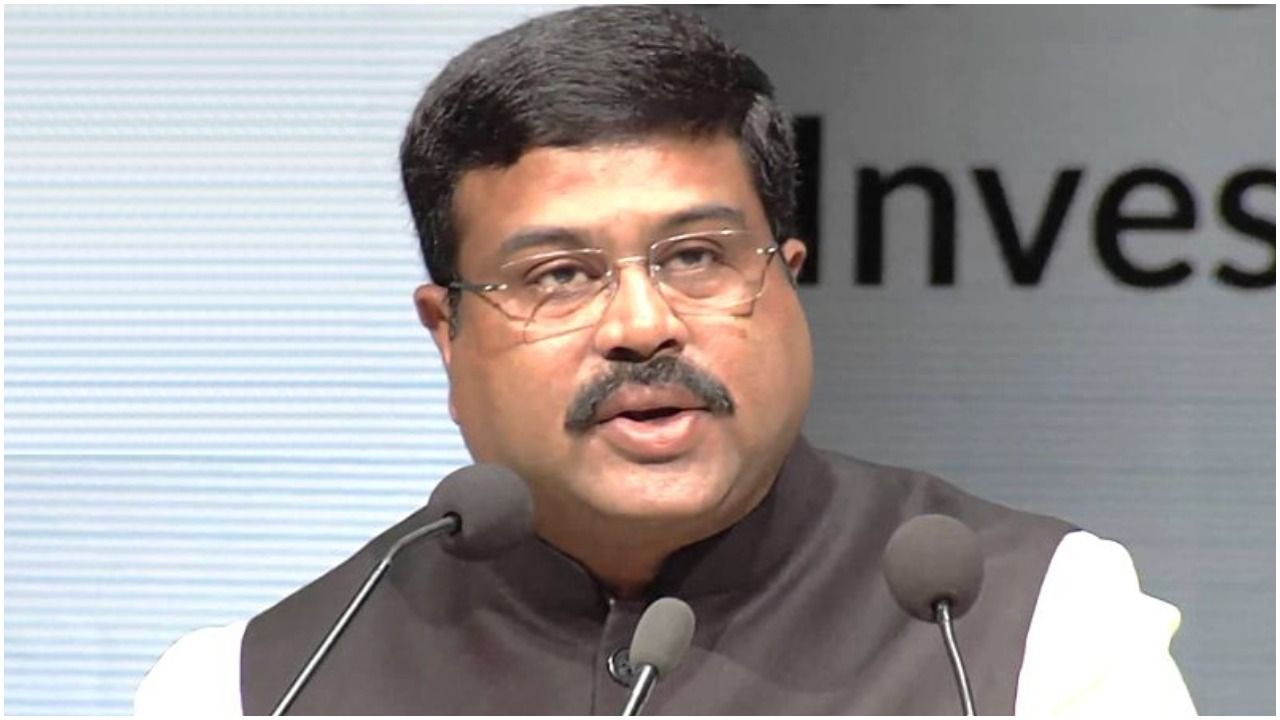 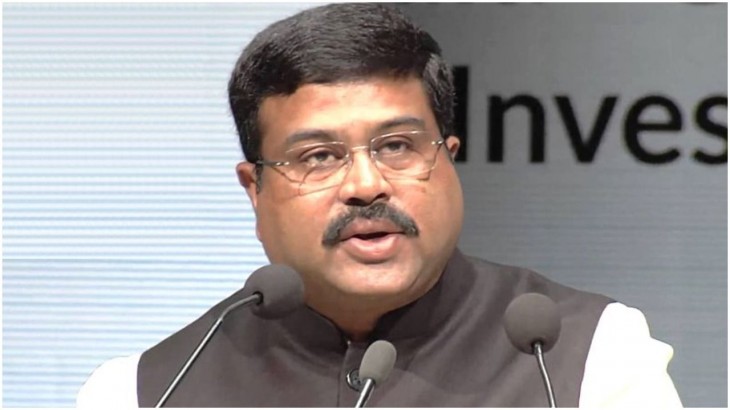 Union Petrolium Minister Dharmendra Pradhan and Chief Minister Shivraj Singh Chauhan inspected the 1000-bed temporary hospital being built for Corona patients near the India-Oman Refinery Limited (BORL) in Bina in Sagar district of Madhya Pradesh. Pradhan said that Madhya Pradesh will soon be self-sufficient in the matter of oxygen. In a review meeting on the construction of the hospital being built in BORL, Pradhan said that the construction work of the hospital is going on in a big way here. The industrial oxygen of the Bina refinery will be converted into medical oxygen and used for the patients.

This is a big project which will prove to be a big gift for the Kovid patients of nearby districts including Sagar, Vidisha, Ashoknagar and Guna. Union Minister Pradhan said that in the matter of availability of oxygen, the Central and Madhya Pradesh governments are constantly working together. Soon Madhya Pradesh will be self-sufficient in the matter of oxygen. Chauhan and Pradhan inspected the temporary hospital site and also reviewed the entire roadmap on the spot. The Chief Minister reviewed the agency and functions assigned for various works related to the hospital point-wise.

He inquired here about the status of oxygen plant, oxygen testing, construction of compressor chamber, 800 meter long pipeline of oxygen supply, shifting of compressor from Dugarpur, purchase of additional standby compressor, bottling plant. He said that oxygen requirement of other districts will also be fulfilled by setting up bottling plant here. Chief Minister Chouhan directed that solid waste management, medical waste, liquid waste etc. related to the hospital should be scientifically disposed and managed.

It is noteworthy that supply will be started by Bina Refinery at twice (BAR) pressure, so that ordinary oxygen will be sufficient for temporary hospital beds. The compressor being brought from Dugarpur will be kept as standby pressure. Also, emergency backup of oxygen cylinder will also be kept. District Magistrate Deepak Singh said that the work of Dome structure and electrification will be completed by May 25. Similarly, the work of water supply, road and concrete flooring will be completed by May 15 and the construction of oxygen pipeline at 200 points within the time-limit. He informed that all purchase orders related to furniture and other equipment have also been issued.