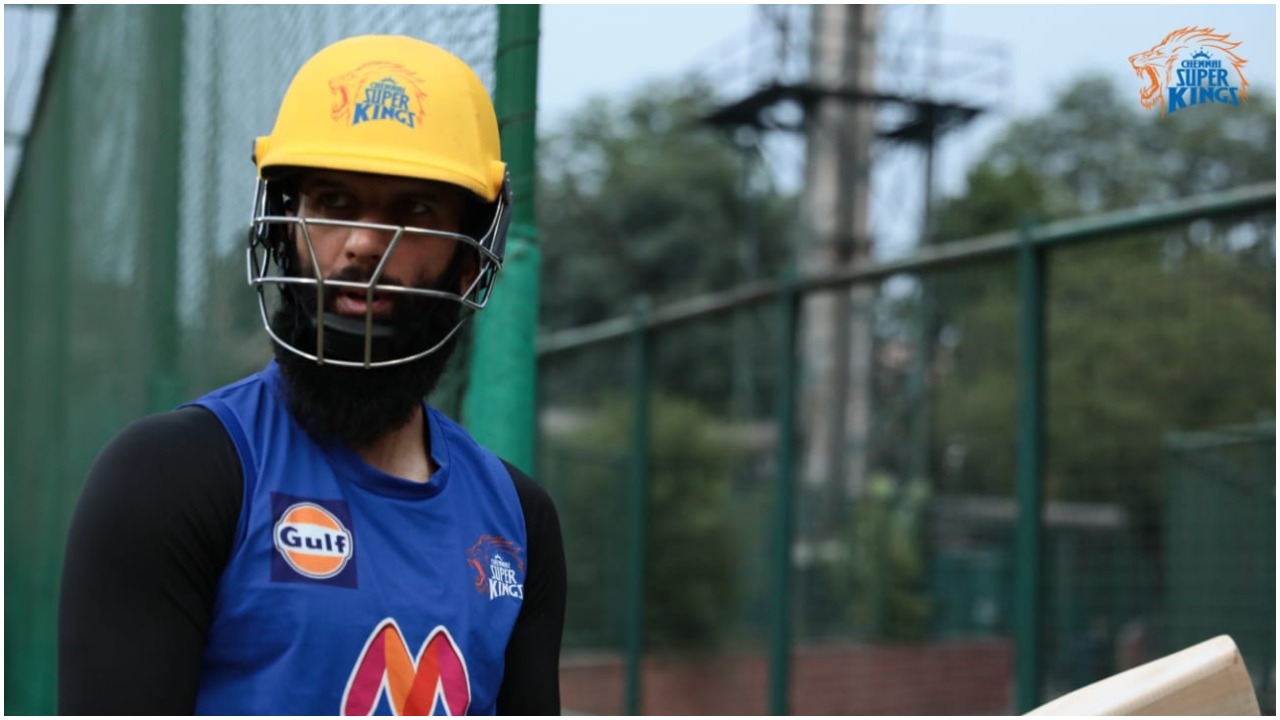 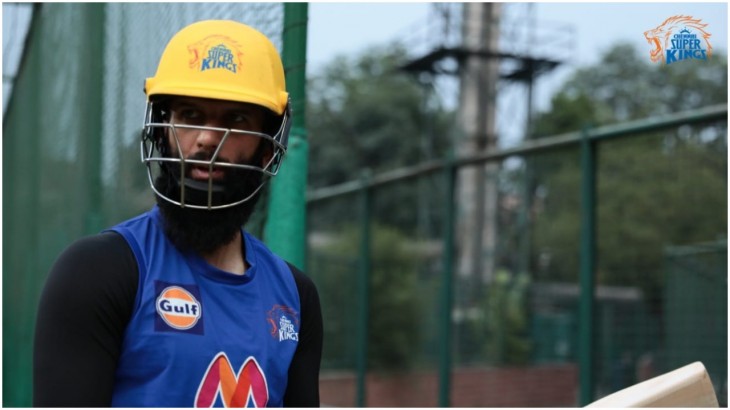 IPL 2021 is currently postponed. All the players have returned to their respective homes. Foreign players playing in the IPL have also left for their respective homes or other countries. Meanwhile, Team India is now preparing for the ICC World Test Championship. Team India has also been announced for this. Talking about IPL 2021, this time the Chennai Super Kings, captained by three-time IPL champion team MS Dhoni, were seen to have changed. CSK could not qualify for the play-offs in IPL 2020. The team was at number seven that year. But in all the matches played this year, the team did well and when the IPL was postponed, it was the second number. The team had won five matches in total and the team had ten points. In such a situation, the team will qualify for the play-offs whenever the remaining matches of IPL 2021 are played. But the question is what changed in such a short day in IPL 2021 from IPL 2020. The answer is given by Parthiv Patel, former wicket-keeper of Team India, who was an old teammate.

Former India wicketkeeper batsman Parthiv Patel has praised Chennai Super Kings (CSK) all-rounder Moin Ali, saying that he was the game changer of his team. CSK team led by Mahendra Singh Dhoni was second after Delhi with 10 points. The season of IPL 2021 was postponed due to Corona virus. Moin Ali scored 206 runs in six matches at an average of 34.33 and took five wickets this season. Parthiv Patel said that I think Moin Ali was a game changer for CSK. He could also get down to opening and play at number-3. He maintained his rhythm. It was pleasant to see him playing like this.

Parthiv Patel said it was important to return well. This is what happened with CSK. The openers did quite well but the middle order was important.
Parthiv Patel also credited MS Dhoni’s captaincy and said that Mahendra Singh Dhoni decided the batting order and it was important to send Moin to number three. Parthiv said that everyone thought that Suresh Raina would land at number-3, but Moin Ali landed at this place. Mahendra Singh Dhoni knew what to change. Everyone felt that Dhoni would come at number-4 and five but he came down on the lower order.