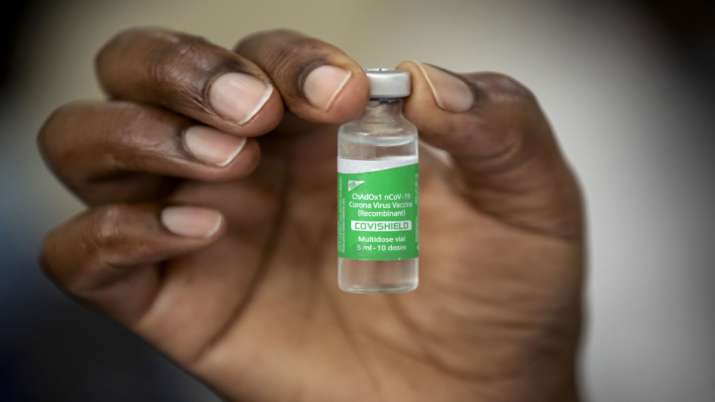 
New Delhi. Finance Minister Nirmala Sitharaman on Sunday dismissed the removal of the Goods and Services Tax (GST) on Kovid vaccine, medicines and oxygen concentrators, saying that with its removal, these life-saving medicines and goods will become expensive for buyers. Explaining the reason for this, he said that after the removal of GST, their manufacturers will not get the benefit of input-tax-credit for the tax paid on raw / intermediate goods and materials used in production.

Read़ें– LPG customers can get 50 lakh rupees, learn how to avail

Read़ें– Good News! 1 lakh rupees will be deposited in the account every year, this scheme will make it rich

Currently, domestic supply and commercial import of vaccines attract GST at the rate of five per cent, while Covid drugs and oxygen concentrators attract GST at the rate of 12 per cent. Congress acting president Sonia Gandhi said last month that all medicines, devices and other devices used to treat Kovid-19 should be exempted from GST. West Bengal Chief Minister Mamata Banerjee has also made a similar demand.

Responding to the demand for exemption from GST on these goods, Sitharaman said in the tweet, “If the entire five percent discount is given on the vaccine, then input tax credit for the tax paid on the raw material to the vaccine manufacturers. Will not be benefited and will recover the entire cost from customers, citizens. By levying GST at the rate of five per cent, manufacturers get the benefit of Input Tax Credit (ITC) and can claim refund if ITC is high. Therefore, exempting vaccine manufacturers from GST will harm consumers. ”

Read़ें– This washing machine understands Hindi! Your voice will wash your clothes

Of the tweets that Sitharaman made, 16 were in response to Mamata Banerjee’s letter to Prime Minister Narendra Modi. India is currently struggling with the second wave of Kovid-19 in the world, which is just as serious in the world. More than four lakh new cases of infection are coming in the country every day. So far 2.42 lakh people have died due to infection in the country. Health facilities across the country have come under tremendous pressure. Beds are falling short in hospitals. The demand for many medical devices and vaccines is not being met.

Sitharaman said that if there is a receipt of 100 rupees on some goods in the form of Integrated GST (IGACT), then half of this amount goes to the account of both Central GST and State GST, besides the Center as Central GST. But 41 percent of the amount received is also given. Thus, out of every 100 rupees, the amount of 70.50 rupees is the share of the states. The Finance Minister said that, “It is really in the interest of the companies and people making GST vaccine at the rate of five per cent”.

West Bengal Chief Minister Mamata Banerjee wrote a letter to the Prime Minister during the day demanding exemption from GST and customs duty on oxygen concentrators, cylinders, cryogenic storage tanks and Kovid related medicines received from various organizations. Sitharaman replied to the Chief Minister’s letter through a tweet, saying that such items have already been exempted from customs and health cess. Along with this, Kovid relief materials imported by the Indian Red Cross for free distribution in the country have also been exempted from the integrated GST. Apart from this, IGST has also been exempted from any company, state government, relief agency or independent body, on the basis of the certificate received from the state government, for free delivery of imported material for free distribution in the country.

Sitharaman said, “To increase the availability of this type of salmon in the country, the government has completely exempted the basic customs duty and health cess even if such material is imported commercially. The government has imported the Remedesivir vaccine and the ingredients used in it (APIs), diagnostic kits, medical grade oxygen, oxygen therapy equipment such as oxygen concentrators, cryogenic transport tanks, etc. and Kovid vaccine-related relief materials including Kovid vaccines. Already exempted from customs duties.