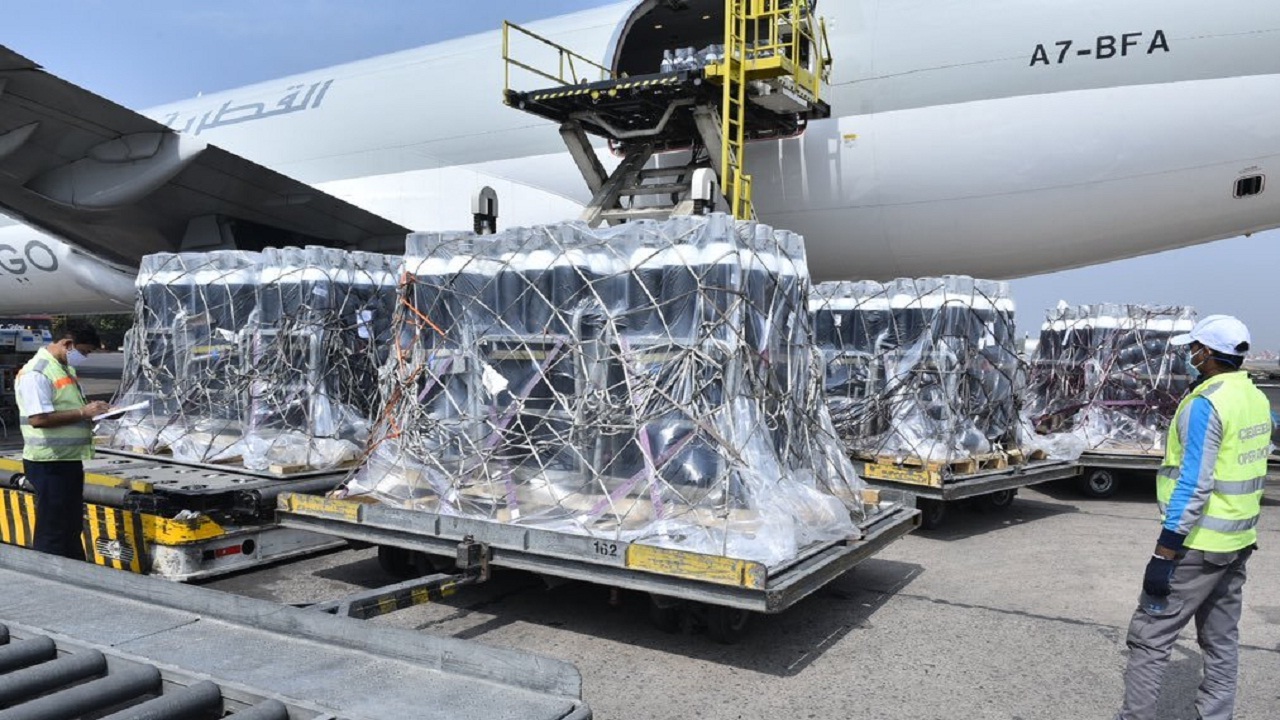 India is facing a huge challenge due to the unprecedented second wave of Kovid-19 epidemic. Health facilities have collapsed due to a large increase in corona cases. If there is a shortage of medicines in the country, then patients are dying due to lack of oxygen. In the era of this crisis, the Allied fraternity has come forward to help India. Many countries of the world are helping India in the important fight against Corona. The Union Health Ministry has kept an account of how much help has come from abroad in the last 13 days.

So much foreign help in 13 days

The Union Health Ministry has informed that India has received huge medical help from all over the world to fight against Corona. 6738 Oxygen Concentrators, 3856 Oxygen Cylinders, 16 Oxygen Generation Plants, 4668 Ventilators or BAPs and more than 3 lakh Remediesvir have been received by India as medical aid. While Canada, Thailand, the Netherlands, Austria, the Czech Republic, Israel, the United States, Japan, Malaysia, the United States (Gilead), America (Salesforce) and Thailand are among the major items received from the Indian community on Saturday, 2404 Oxygen Concentrator, 25000 Remedicer vials Are included.

Let us tell you that India is receiving international support of Kovid medical supplies and equipment from 27 April from various countries and organizations. During this time, the Union Health Ministry has also informed that this foreign aid amount has been sent to the states and union territories. The ministry said that the central government is ensuring that global aid is increasingly disbursed to states and union territories through fast custom clearance, and air and road access. A coordination cell has been set up in the Union Health Ministry to coordinate the receipt and allocation of foreign Kovid relief materials.

The ministry said that this cell has started functioning from 26 April and the standard operating procedure has been implemented by the Ministry of Health from 2 May. According to the ministry, the central government has prepared a well-organized mechanism for effective allocation and quick delivery of supplies received by India. This will help supplement the medical infrastructure of tertiary care institutions and recipient states and union territories, and strengthen their clinical management of hospitalized Kovid patients.