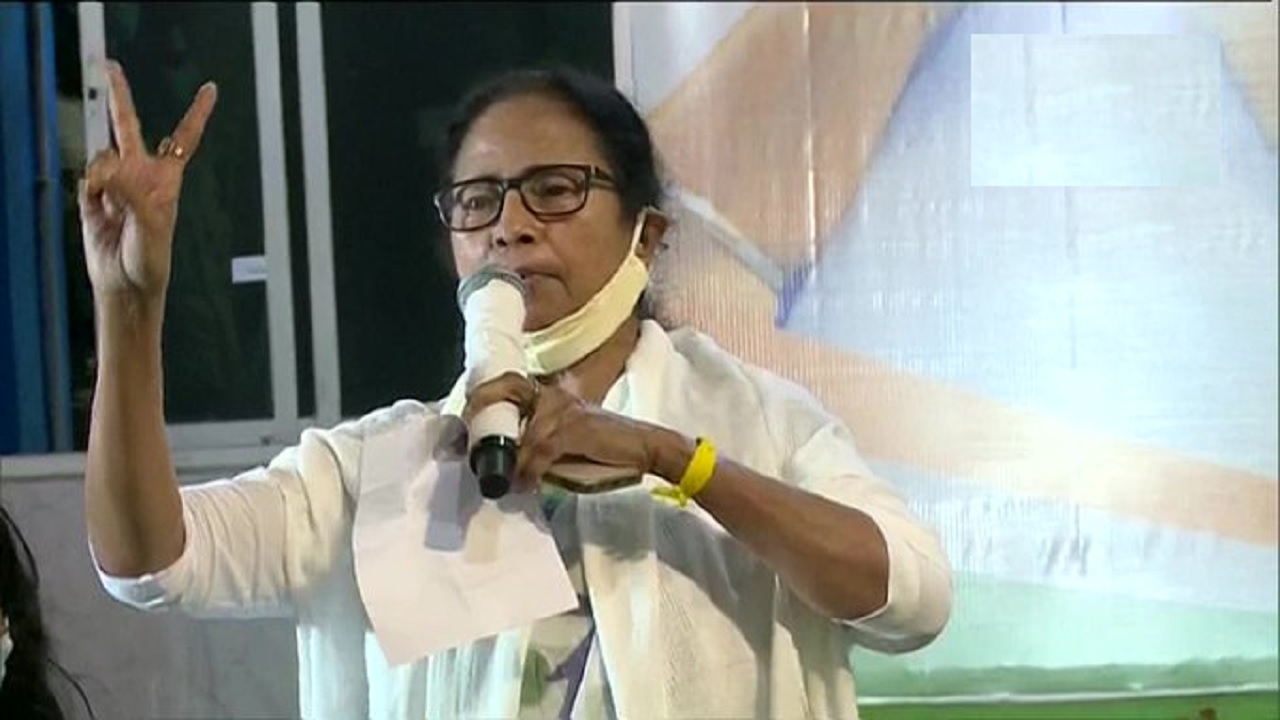 
Bangladesh and India share a 4,096-km border, of which 2210 km is between the South Asian nation and West Bengal. Where Banerjee’s TMC managed to win 213 seats with an overwhelming majority. 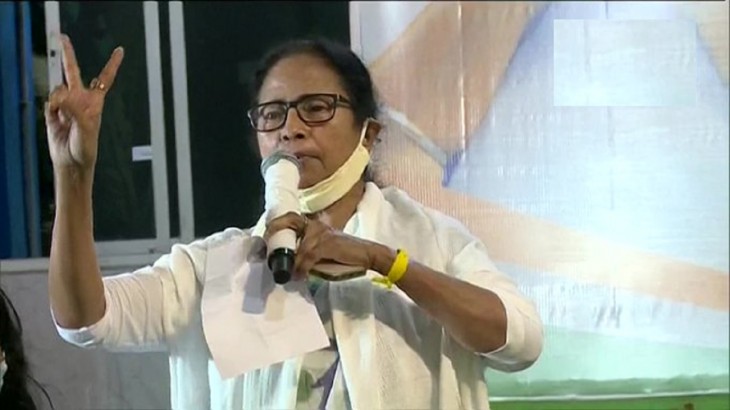 The million-dollar question is whether there will be any signature on the Teesta River deal soon or not, as West Bengal Chief Minister Mamata Banerjee has won the state election decisively. Despite India’s efforts due to Banerjee’s opposition, the Teesta River water sharing deal has not been done. During the visit of former Prime Minister Manmohan Singh to Dhaka in 2011, Banerjee pulled out at the last minute, due to which the Teesta water-sharing agreement could not be signed. The Daily Star said, now the most important question on the visit of any Indian dignitaries to Dhaka is when will the Teesta deal take place.

An analyst also said that the Sheikh Hasina government would have to dilute its relations with the Center, where the BJP is in power and the Trinamool Congress (TMC) is ruling in West Bengal. An India-Bangladesh bilateral relationship is now strengthening, an analyst said, but Dhaka has come to know that it needs to maintain a very cordial relationship with West Bengal, which is primarily a speech by Bengalis and both have a strong Share similarities.

In fact, not a common thing, Bangladesh Prime Minister Hasina and her Foreign Minister AK Abdul Moman congratulated both of them for Banerjee’s victory. Hasina, whom Prime Minister Narendra Modi said in her letter with Banerjee, is a reflection of the deep trust of the people of West Bengal in the Trinamool Congress’s landslide victory in the 2021 assembly elections. According to the Daily Star, in his letter to Banerjee on Saturday, Moman said, “We believe, with your cooperation and commitment, the relationship between the two countries will be further strengthened and will help resolve any outstanding issues.”

Bangladesh and India share a 4,096-km border, of which 2210 km is between the South Asian nation and West Bengal. While Banerjee’s TMC managed to win 213 seats with an overwhelming majority, the BJP won only three seats in the last state elections, achieving a remarkable feat. The state, strategically, connects the northeastern part of the country and is also a gateway to the Southeast Asian region. The state shares its borders with three countries, besides, Bangladesh, the state also shares its borders with Bhutan and Nepal.