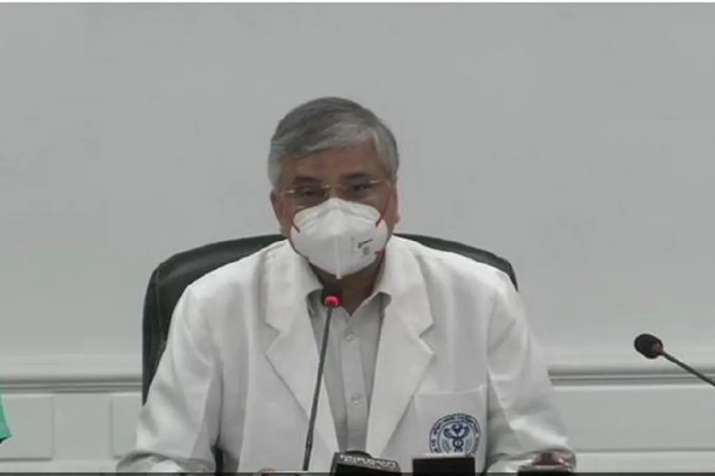 When to Take Second Covid-19 Vaccine if Tested Positive After First Dose? Randeep Guleria Explains – If a corona has occurred after the first dose of vaccine, should a second dose be taken?


New Delhi: Experts around the world are repeatedly stressing that rapid vaccination is the effective way to deal with the second wave of corona. At the same time, there is also a question in the mind of many that if they become positive after taking the first dose of Kovid vaccine, then should the second dose be taken. On these issues, AIIMS Delhi director Randeep Guleria spoke to India TV and said that the entire schedule of taking the vaccine should be completely followed.

Are there signs of the second wave coming to a standstill?

Randeep Guleria said that it is difficult to say anything now but if we look to some extent, news is coming from many places that the cases are stabilizing, now talk about some areas, maybe by next week or May 15, in some areas maybe less Begin to happen.

Is there a peak in india
In response to this question, he said that the peak in India will come at different times in different parts, the peak in Maharashtra is almost coming or has come and cases will start to decrease there, in central India and Delhi too we might be 15. By May cases will see decreasing, maybe after that cases will start decreasing in Bengal and Northeast too, first more cases have come in Maharashtra and Western India, now the same situation is in Central India, cases have started increasing in Bengal and Assam, slowly. Cases will begin to subside.

Guleria said, “This time the infection is more and if one person in a family is infected then the whole family is getting infected by it, it was not like that in the first wave but this time more is happening, that is why the cases are increasing rapidly Increased and the pressure on health infrastructure increased which led to panic among people. Due to which many unnecessary admissions were made in hospitals. Due to panic, many people entered hospitals, even those who did not need to go to hospital, Because of this, people who were in need of beds could not be found in the hospital. “