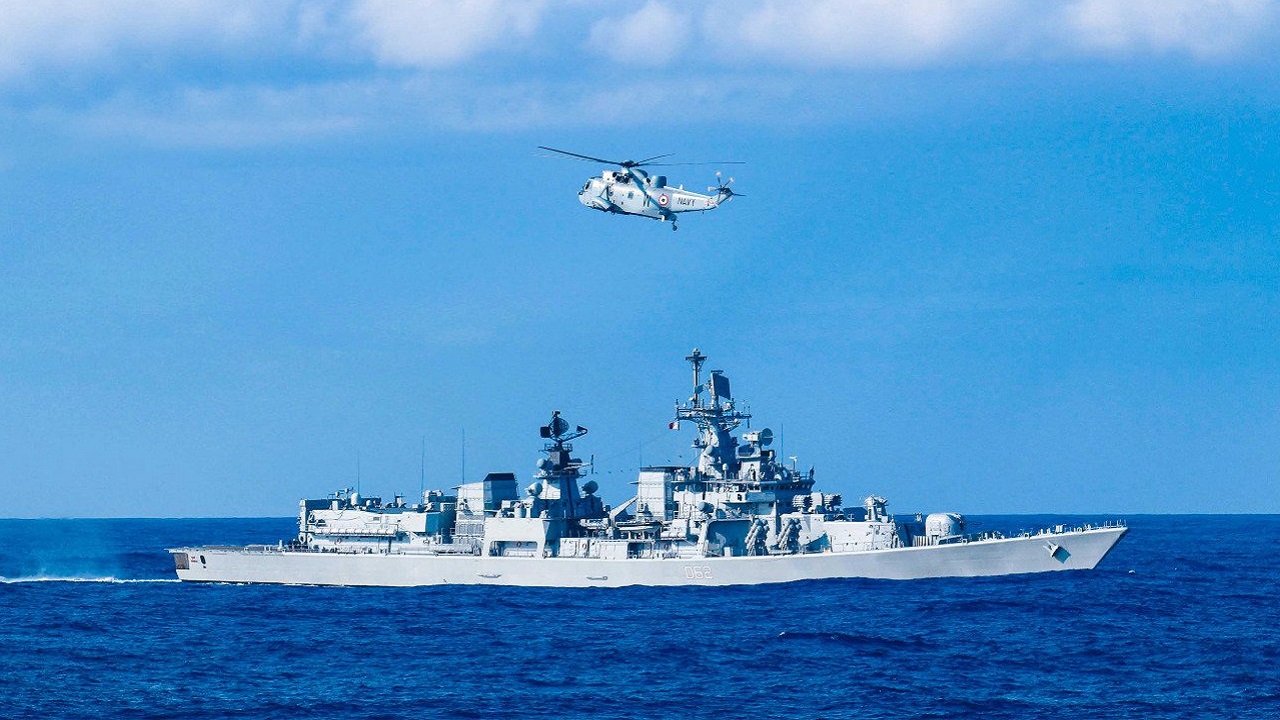 
The Indian Navy has told the government about the requirements for the construction of six nuclear-powered submarines (SSNs) so that India is able to meet the challenges in these seas. 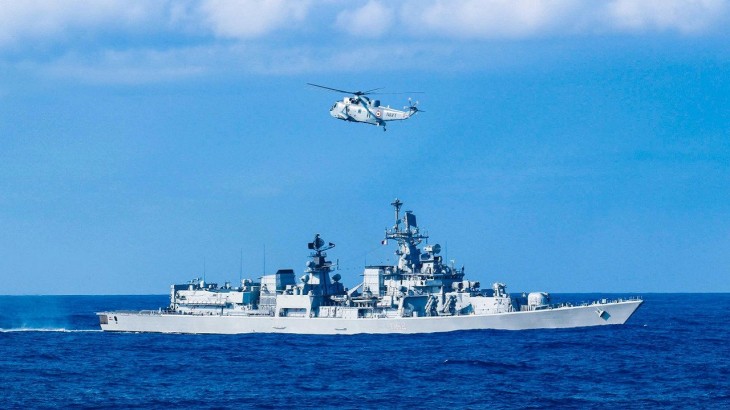 India now wants to dominate the Indo-Pacific region. China’s eyes are always fixed on this area, the European Union and Britain are already constantly formulating strategies for this area. So, if India is able to meet the challenges in these seas, the Indian Navy has told the government about the requirements for the construction of six nuclear powered submarines (SSNs). Chief of the Navy, Admiral Karambir Singh, told Prime Minister Narendra Modi about this while referring to the Indian Navy’s Operation Samudra Setu II after a joint commander conference in Kevadia, Gujarat on March 4 this year. It is being said that nuclear powered submarines will help the Indian Navy to strengthen its position even more, the Navy can patrol the Indo-Pacific region. According to the media report, an admiral said that ‘our future is not only in the Indo-Pacific, but also the Arctic route, which is about to open due to the melting of ice’.

If the experts agree, India is ready to compete with the strength of the Chinese Navy. This scheme of nuclear powered submarines should be seen by the Indian Navy as a concrete step to counter the growing power of the Chinese Navy. Let us know that the strength of the Chinese Navy is constantly increasing. China has defeated the US Navy in terms of the number of warship ships. India has only one SSN and one is expected to be on lease before 2025. The SSN is essential for long-range patrolling with weapons and missiles, in addition to food supplies and other logistics. So far, India has an Akula-class SSN, which has been leased from Russia. The Indian Navy has no priority regarding this deal. The French naval group is one of the major contenders for the SSN project as France is one of India’s most trusted allies since the 1998 nuclear test approval days.