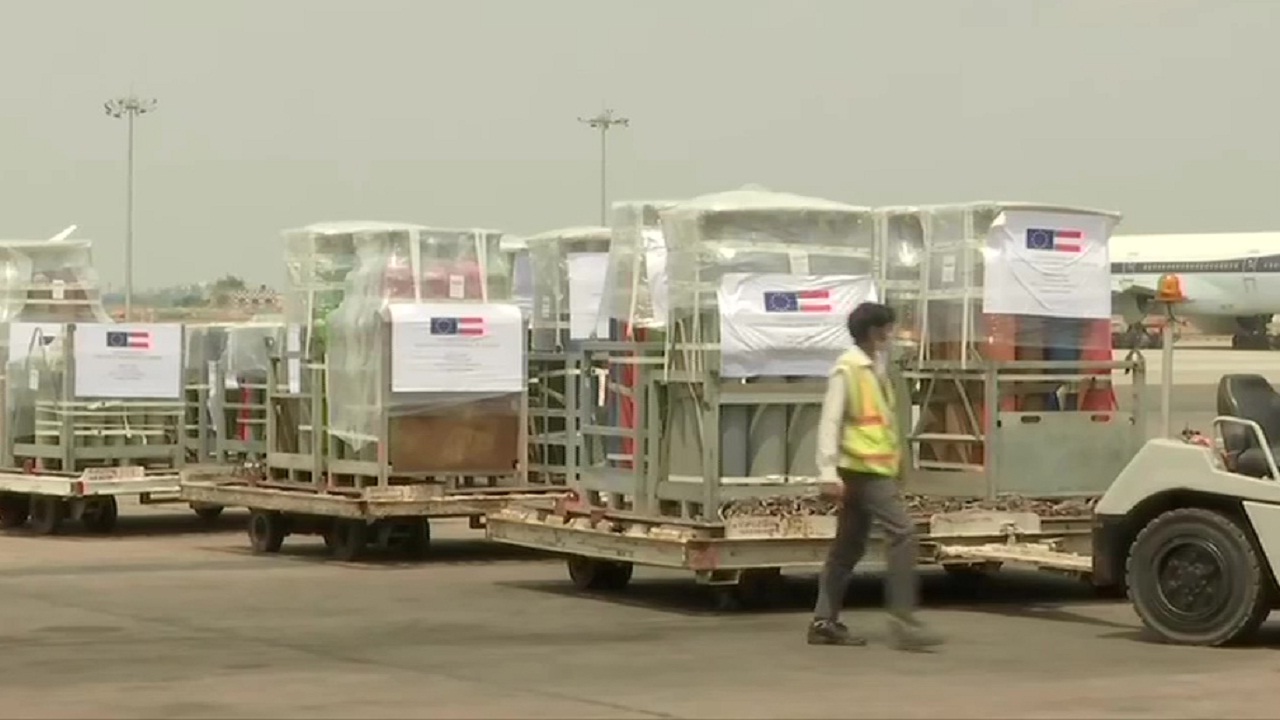 
The second wave of Kovid has devastated the country. To help India in this crisis of Corona, all the countries of the world have extended their hands. 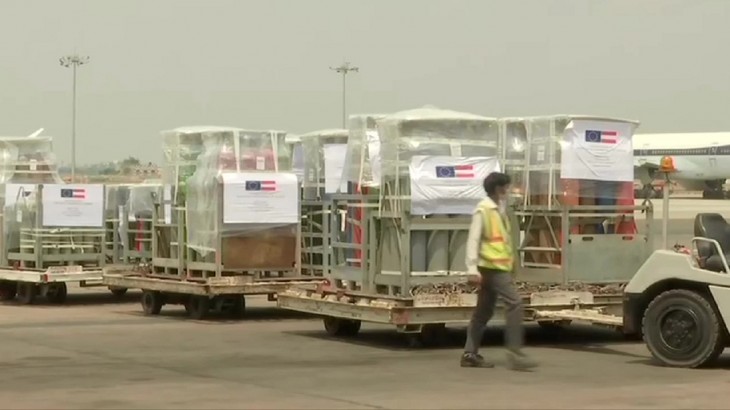 The second wave of Kovid has devastated the country. To help India in this crisis of Corona, all the countries of the world have extended their hands. India is getting all medical equipment supplies from friendly countries all over the world. If medicines are coming from a country, then some countries are sending oxygen concentrators, while other important health equipment is being supplied from many countries as a relief. Everyday, help is reaching India from friendly countries, which are being sent according to the need in different states.

According to government data, a large part of the aid coming from abroad has been received by National Delhi. It is known that there is a huge shortage of beds in the capital Delhi from vaccine to oxygen. The Delhi government is still continuously claiming that they are short of enough oxygen and other essential commodities. But government figures show that Delhi has got a large share of help from foreign countries during this crisis. According to a media report, till May 7, the official data has told that so far India has received help from 14 countries. Delhi has got some part of the help coming from all these countries.

According to statistics, so far 2 thousand 933 oxygen concentrators came from abroad, out of which Delhi got 1 thousand 432. Out of the total 13 oxygen production plants India got, 8 plants were given only to Delhi. Apart from the help from abroad, Delhi was given 1040 Bi pap / C pap, 334 ventilators, 687 oxygen cylinders, 24 thousand 200 gowns, 9 lakh 78 thousand masks and 25 thousand 586 Remedisvir supplements. These goods were given to AIIMS, Safdarjung, Lady Harding and Ram Manohar Lohia Hospital, DRDO Facility and other institutions in Delhi. Delhi was given 160 pulse oximeters, 225 bedside monitors, more than 70 thousand antigen kits as well as many other health supplies.

According to the government data, the aid material from foreign countries has been found in the most affected state of Corona in Maharashtra as well as other states. At the same time, Chairman of the committee, which is looking at the work of allocating the help coming from abroad, Amitabh Kant says that the system of allocating the help coming from abroad is online. This process is digital and there is no delay. According to Amitabh Kant, all the help received so far from abroad has been sent to the respective states. A large part of this help went to AIIMS from Delhi and other states.