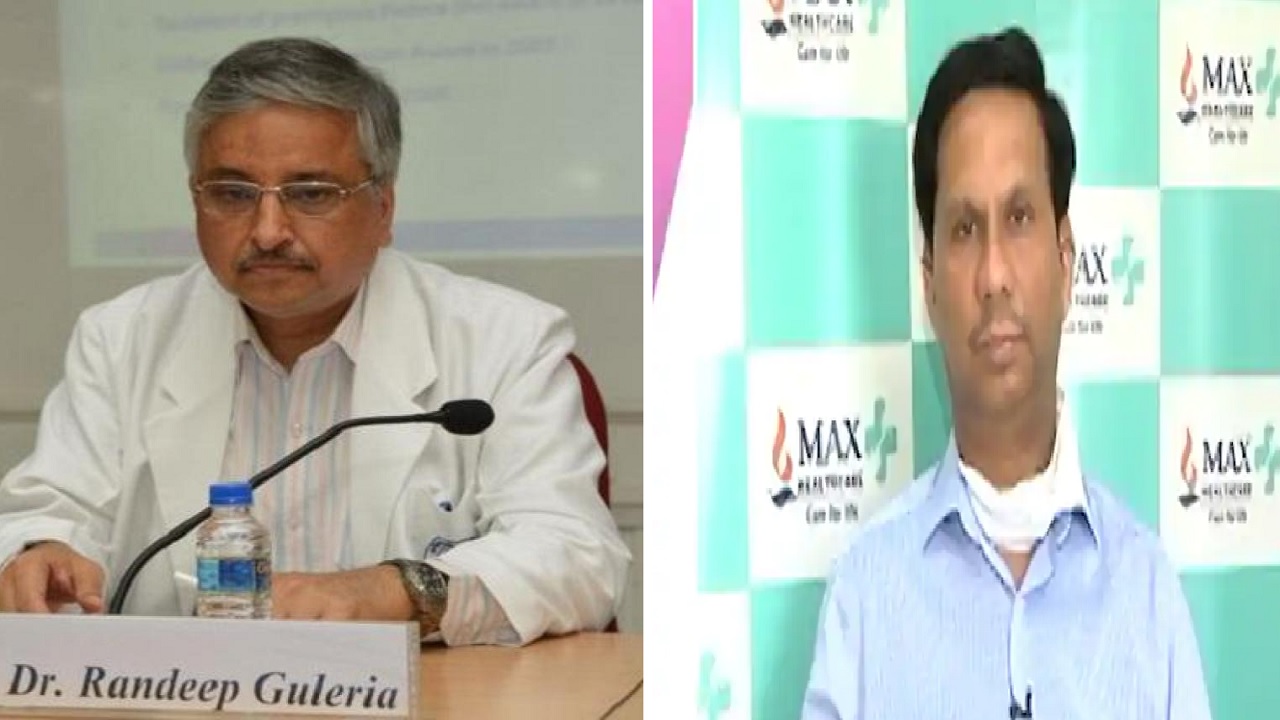 
The task force constituted by the Supreme Court includes prominent doctors of renowned hospitals across the country. But this task force does not include Dr. Randeep Guleria, Director of AIIMS and Dr. Sandeep Budhiraja of Max Healthcare. 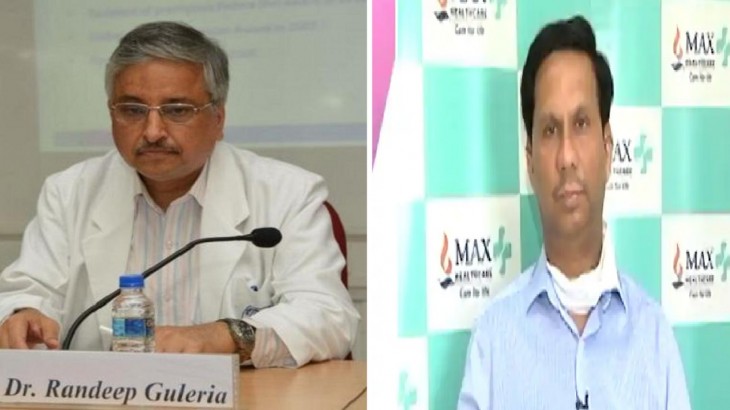 All kinds of measures are being taken in the country to control the increase of Corona Virus Infection. Pendamic is growing so fast that many states are facing acute shortage of oxygen and essential medicines. In this bad time, the Supreme Court of the country has also kept its eyes on it continuously. On Saturday, the Supreme Court has constituted a 12-member National Task Force for the allocation of oxygen and essential medicines to the states.

Also read- Delivery of corona vaccine from drone in Telangana, permission from Ministry of Civil Aviation

While hearing the case on Saturday, the bench headed by Justice DY Chandrachud took this decision. In this task force, the Cabinet Secretary of the Central Government will play the role of Convenor. For the past several days, there is a lack of oxygen in various hospitals of the country. Because of this, hearings are going on in various states from the High Court to the Supreme Court.

These people were included in the task force

Before that, the Supreme Court on Friday asked the Center to continue to supply 700 metric tons of liquid therapeutic oxygen (LMO) daily for the treatment of corona infected patients to Delhi till further orders. A bench headed by Justice DY Chandrachud noted the Delhi government’s plea on the shortage in the supply of medical oxygen in the national capital. After which the court warned that if 700 MT of LMO was not supplied daily, it would pass an order against the authorities concerned.