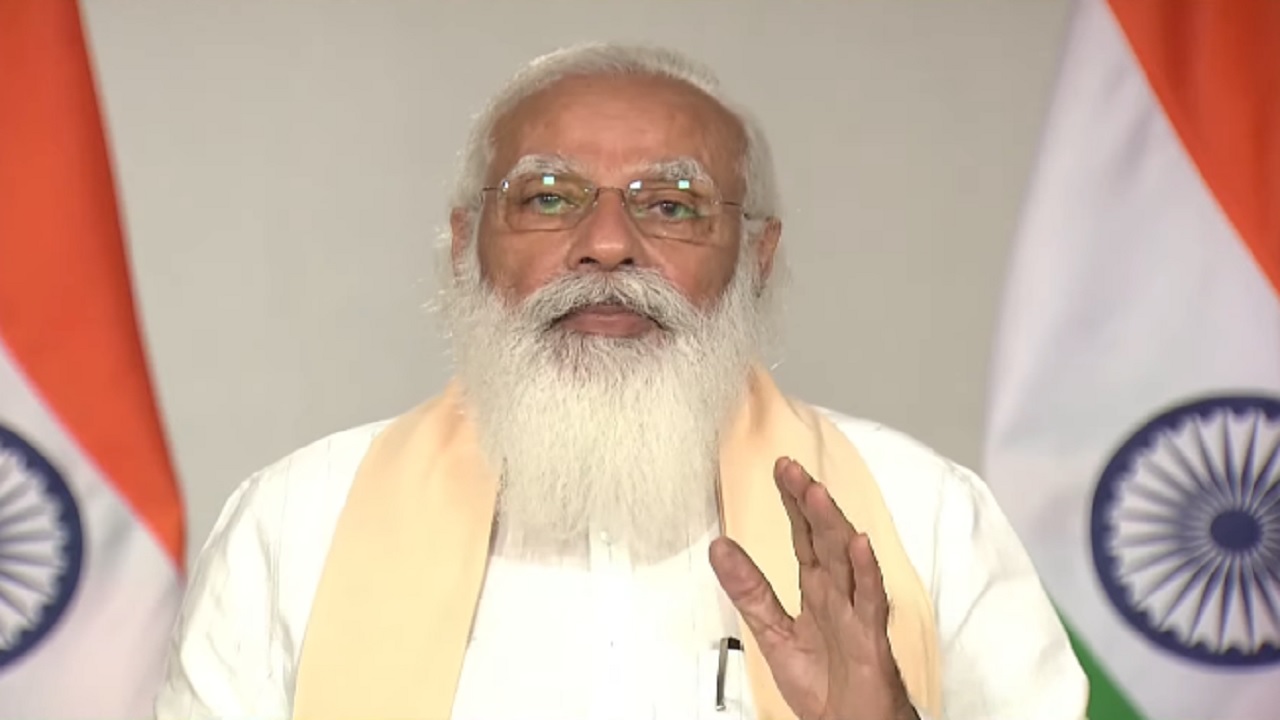 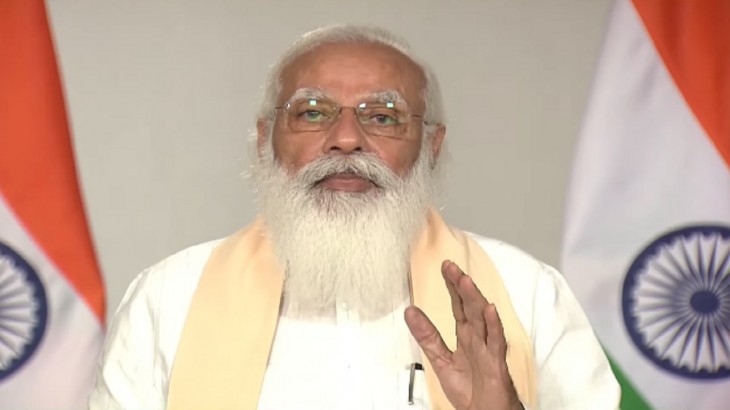 Also read: Oxygen reserves will be created to deal with lack of oxygen in hospitals

Leaders to attend this meeting include the Kovid-19 epidemic and cooperation in the field of healthcare, promoting sustainable and inclusive development, strengthening the India-EU economic partnership as well as regional and global issues of mutual interest. Will exchange ideas about. This meeting of the leaders of the India-EU is an unprecedented opportunity to discuss with all the leaders of the member countries of the European Union. This is an important political milestone and will further strengthen the momentum in mutual relations since the 15th India-EU Summit held in July 2020.

However, during this crisis of Corona, India is getting all the medical equipment supplied from the friendly countries around the world. European countries, with the support of the European Union (EU), are particularly helpful in providing long-term and sustainable medical technology to India. On the very last day, the Italian Embassy started an oxygen plant at ITBP Hospital in Greater Noida near Delhi. Set up in 48 hours, this plant can provide oxygen to more than 100 Kovid patients simultaneously.

Also Read: Kamla Harris said – We are ready to help India with you, America

Germany is sending oxygen generating plant to Sardar Vallabhbhai Patel Kovid Hospital of Delhi Cantonment. German Ambassador to India Walter J. Lindner told mediamen in Delhi that his country was sending a large-scale oxygen-generating plant, which would be operated by 12 defense personnel by its defense forces. These paramedics will also train Indian defense personnel in the use of the management of this plant. A400M is being brought in two Air Force transport aircraft. This plant will produce 400,000 liters of oxygen per day. One of the planes landed in Delhi on Thursday evening while the other would arrive in a span of a few days.

Other European countries to send assistance include Finland, Austria and Belgium. Many European countries are providing assistance through the European Union’s Civil Protection Mechanism, which is coordinated by the Emergency Response Coordination Center of the European Commission. Apart from this, many countries including America, Australia, Japan, France, UAE, Britain have come forward to help India in this difficult period.