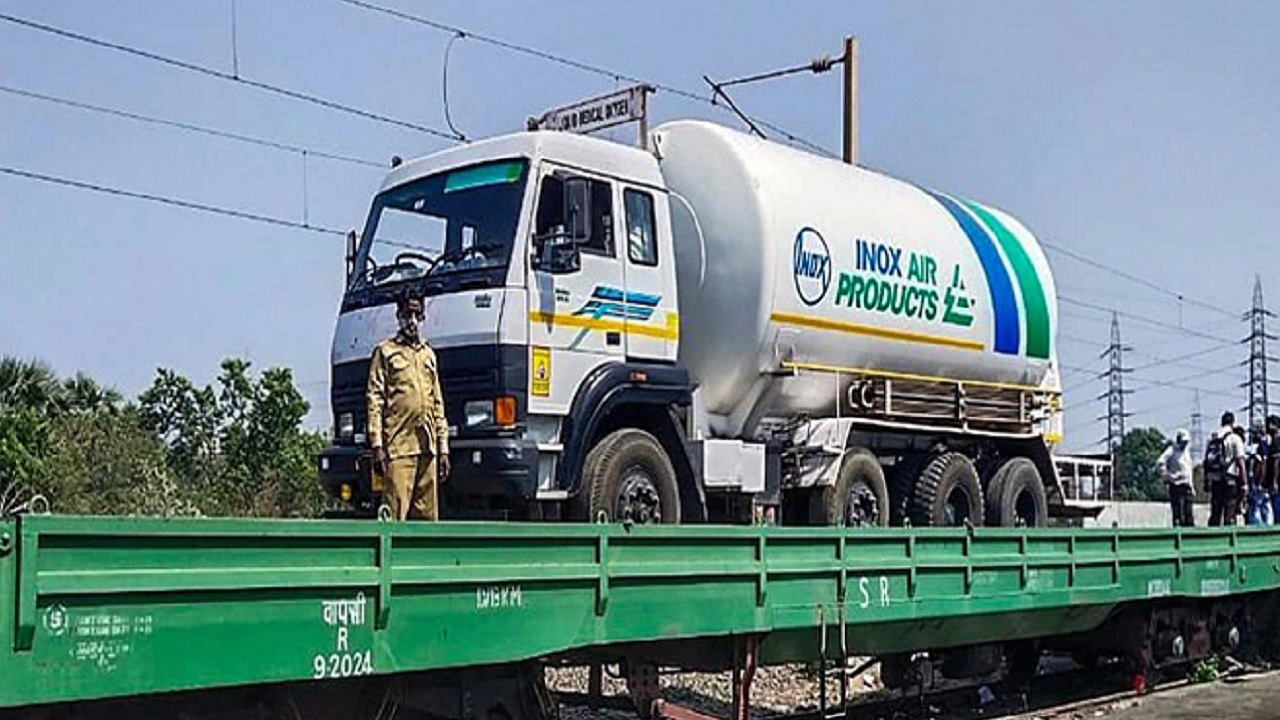 Oxygen Express to save lives, Railways has so far delivered 2511 MT of Oxygen to the states Oxygen Expresses deliver more than 2511 MT LMO in 161 tankers to different states


Hospitals across the country are struggling with a shortage of medical oxygen. However, Indian Railways is in mission mode to supply oxygen for the treatment of patients. 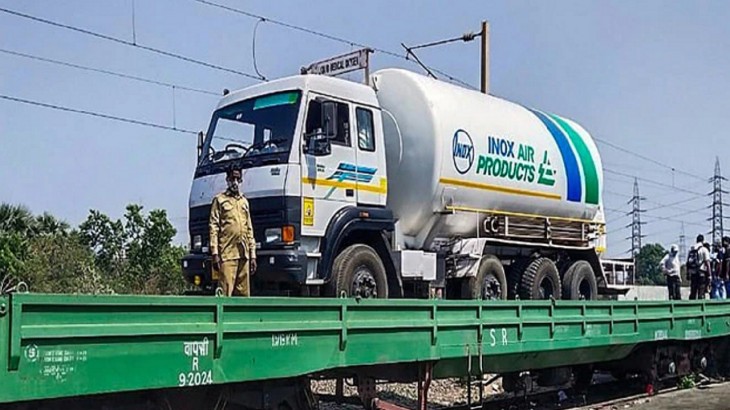 India is currently plagued by the second wave of the Corona epidemic. During this crisis period, a big crisis has arisen due to lack of oxygen. Hospitals across the country are struggling with a shortage of medical oxygen. However, Indian Railways is in mission mode to supply oxygen for the treatment of patients. Indian Railways is continuously providing relief to the people by continuing its campaign of supplying liquid medical oxygen in various states of the country, overcoming the challenges and looking for new measures.

At present, more than 400 tonnes of liquid medical oxygen are on its route in 22 tankers through Oxygen Express, whose delivery is to be done in Madhya Pradesh, Haryana, Rajasthan and Delhi. The transportation of oxygen by the railways is a complex process and the statistics related to the transportation are constantly being updated.

Significantly, health systems have been affected due to continuous increase in corona cases. In this emergency, beds for corona patients in hospitals of the country have fallen short. If there is a shortage for medicines, there is a fight for oxygen. Due to lack of oxygen, the breath of patients is getting stuck. However, in view of the lack of oxygen in the treatment of Kovid 19 patients, the Indian Railways is continuously engaged in supplying tankers to the states. Apart from this, the Airforce is also playing its role in the oxygen supply campaign.