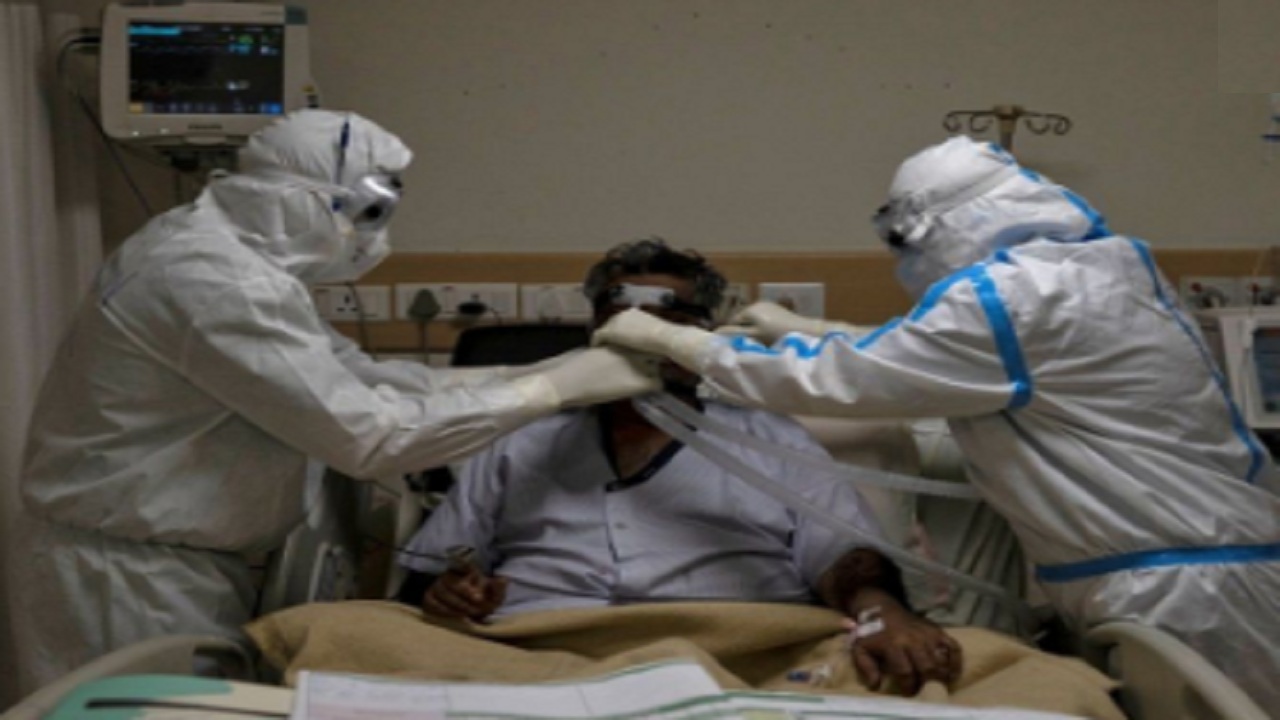 Maharashtra still most affected
Maharashtra seems to be the most affected by Corona in the country. With the arrival of 54,022 new cases of Kovid-19 in Maharashtra on Friday, the number of infected people has increased to 49,96,758. According to the Health Department, 898 patients have died due to infection. So far, 74,413 people have died in the state. With 37,386 more patients discharged from various hospitals, 42,65,326 people have recovered from the infection so far. In Mumbai, there were 3040 new cases of infection and 71 more patients died. Pune, Nashik, Kolhapur and Sangli districts are getting more cases of infection from rural areas than from the four cities.

13,628 new cases of corona in Chhattisgarh
In Chhattisgarh, the total number of infected people has increased to 8,30,117 after 13,628 cases of corona virus infection were reported during the last 24 hours. On Friday, 414 people have been discharged from hospitals in the state after becoming infection-free, while 12,625 people have completed the period of segregation. 208 corona virus infectives have died in the state.

Also read: Kamla Harris said now – we are ready to help India with you, America