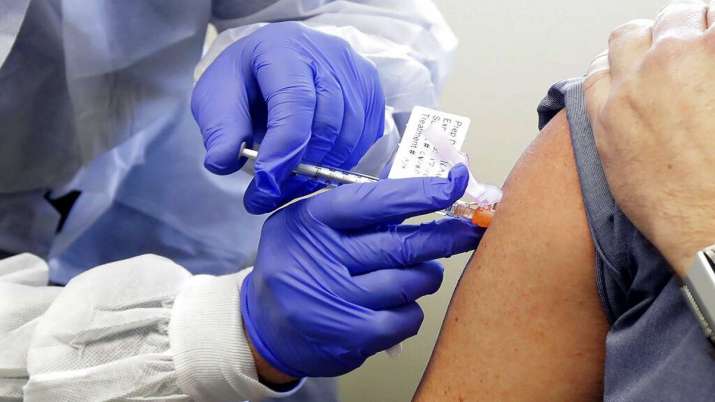 Central government on corona vaccine doses given to states


New Delhi: The central government said on Saturday that states and union territories still have more than 84 lakh doses of Kovid-19 vaccine and more than 53 lakh doses will be distributed to them in the next three days. The Ministry of Health and Family Welfare said in an official statement that so far 17.49 crore doses have been given to the States / UTs, out of which 16.7 crore doses have been consumed.

“Of the doses provided so far (according to the data till eight o’clock on Saturday morning), 16,65,49,583 doses have been consumed, including the wasted dose,” the ministry said. States / UTs still have more than 84 lakh doses (84,08,187). ”He said that states which showed low supply showed higher consumption than supply of vaccines, including wasted doses. Are also included. The reason for this is that they “have not included vaccines provided to the armed forces”.

The ministry said that among the 16 states and union territories that will not receive further doses in the next three days, Haryana, Ladakh, Uttarakhand, Jharkhand, Arunachal Pradesh, Andhra Pradesh, Tripura, Sikkim, Puducherry, Nagaland, Mizoram, Meghalaya, Manipur, Andaman And Nicobar Islands, Lakshadweep and Goa.

Among the states that have the highest wastage of dosages, Lakshadweep is on top, which wastes 22.7 per cent of the dosages it has received. This was followed by 6.65 percent in Haryana, and 6.07 percent in Assam. In the country, the number of deaths has reached 2,38,270 in a day after the death of a record 4,187 more patients from Kovid-19, while the total number of infections has increased to 2,18,92,676 after 4,01,078 new cases are reported. .