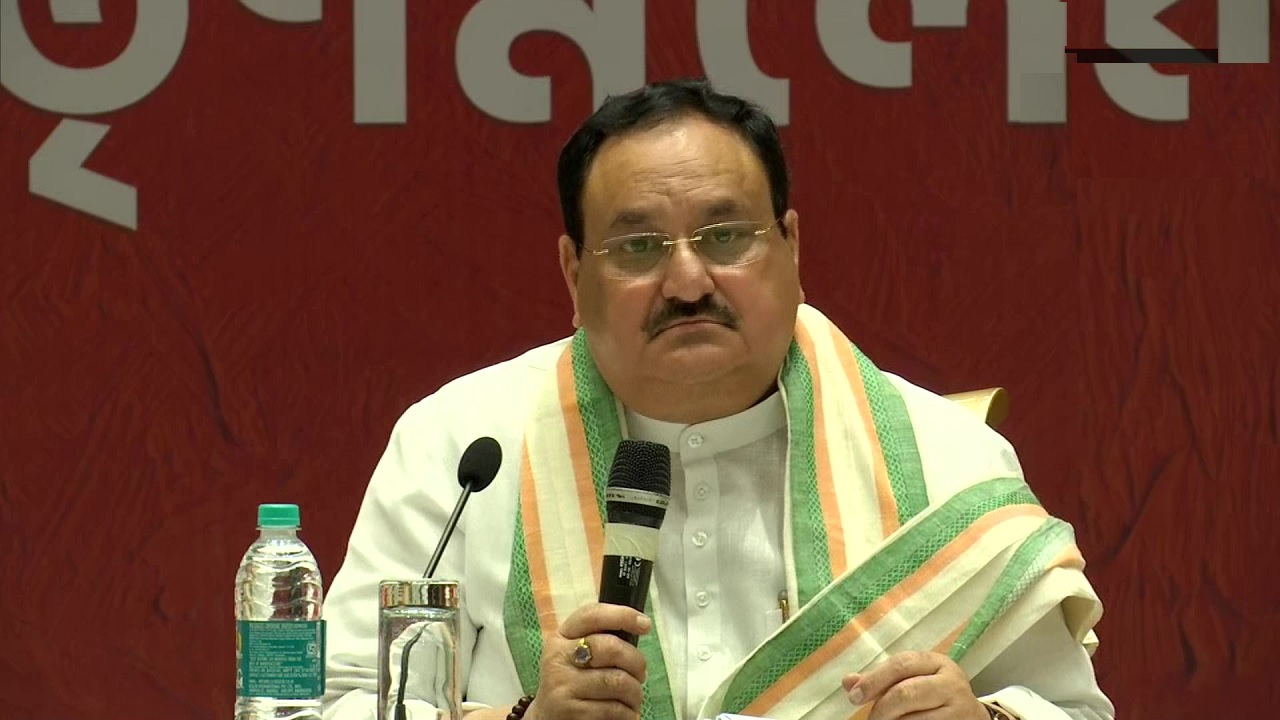 
If we talk about the outgoing Chief Minister Sabarnand Sonowal, he does not make much headlines and he is counted among the low profile leaders who work silently. In Assam, the BJP has to choose the chief minister in a high-profile versus low-profile face. 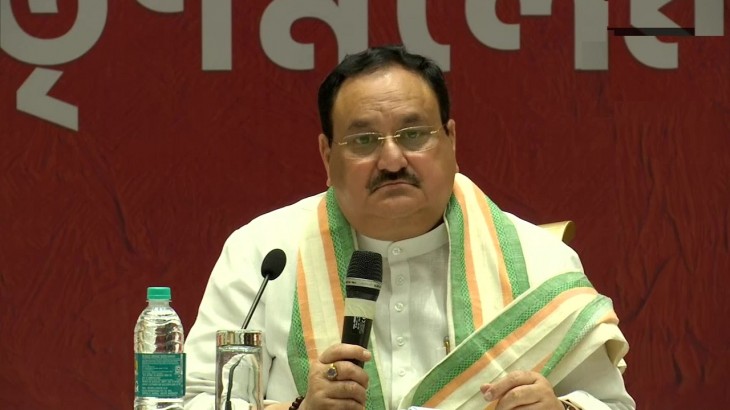 The meeting lasted for about four hours on Saturday at the residence of JP Nadda, the national president of the Bharatiya Janata Party, to decide the Chief Minister for Assam. Home Minister Amit Shah was also present in this meeting, which lasted from 11 am to 3 pm. It was decided in the meeting that the Chief Minister will be selected in the legislative party meeting to be held in Guwahati on Sunday. Hemant Biswa Sharma, who has been an MLA from Assam’s Jalukbari seat for the fifth time and won by more than one lakh votes, has increased his stature significantly in recent times. He is being counted among high profile leaders.

On the other hand, if we talk about the outgoing Chief Minister Sabarnand Sonowal, then he does not remain in the headlines and he is counted among the low profile leaders who work silently. In Assam, the BJP has to choose the chief minister in a high-profile versus low-profile face. Hemant Biswa Sharma first arrived at the meeting of BJP National President JP Nadda at 11 am on Saturday. The first meeting was held between BJP President JP Nadda, Home Minister Amit Shah and Hemant Biswa Sharma. After this Hemant Biswa Sharma left from JP Nadda’s house. Then outgoing Chief Minister Sarbananda Sonowal reached JP Nadda’s house.

This time JP Nadda, Amit Shah, BJP General Secretary BL Santosh held a meeting with Sabarnand Sonowal. After the end of this meeting, Hemant Biswa Sharma was called again. This time, the BJP leadership held a meeting in the presence of both the claimants of the Chief Minister in Assam. Sources say that Hemant Biswa Sharma spoke of having several MLAs in support of his claim. After much deliberation, the BJP leadership decided that there will be a meeting of the legislature party in Guwahati on Sunday, in which the MLA will choose their leader.

At the same time, sources say that if Hemant Biswa Sharma becomes the Chief Minister, then Sarbananda Sonowal can be made a minister at the Center. However, it is the effort of the BJP leadership that both the prominent leaders should work only in Assam. In this case, the equation can be done again like last time. After the meeting, Hemant Biswa Sharma told reporters, “There is likely to be a meeting of the legislature party in Guwahati tomorrow, in which the leader can be selected.”