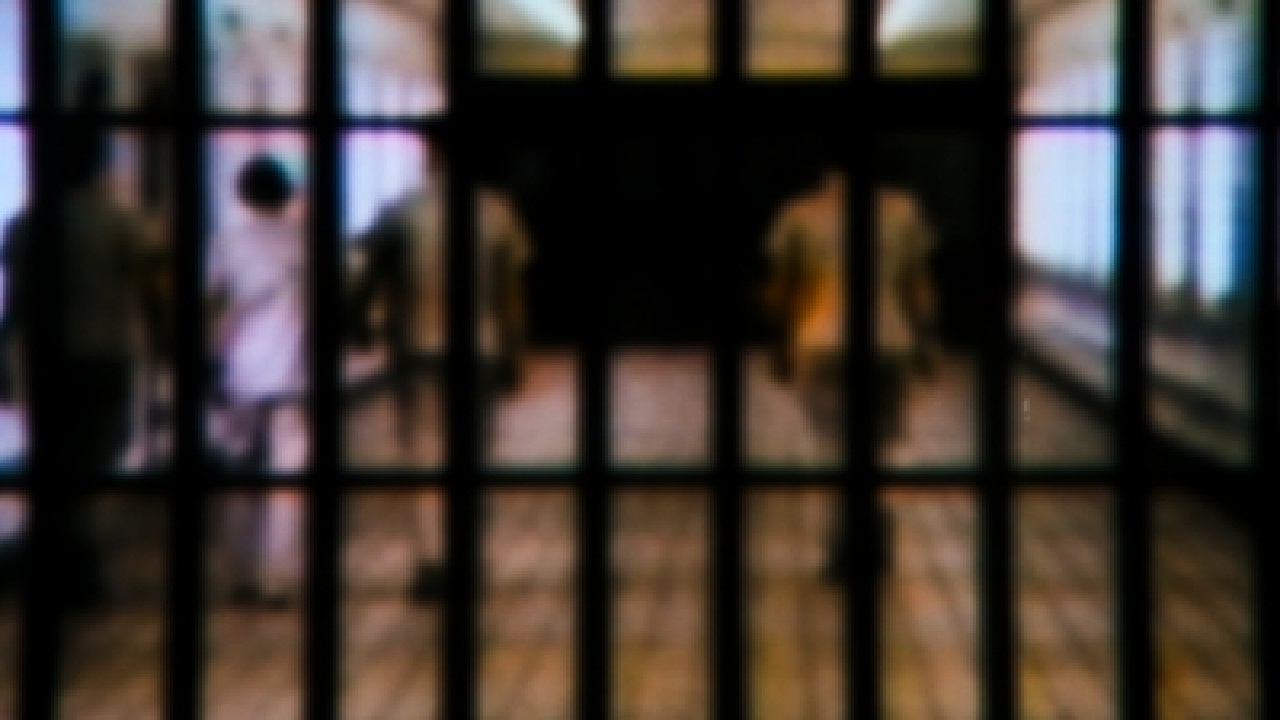 
In view of the condition of the prisoners in the jail, the highest decision has been taken by the highest of the country. The Supreme Court has given an important order to reduce the number of prisoners from jails. 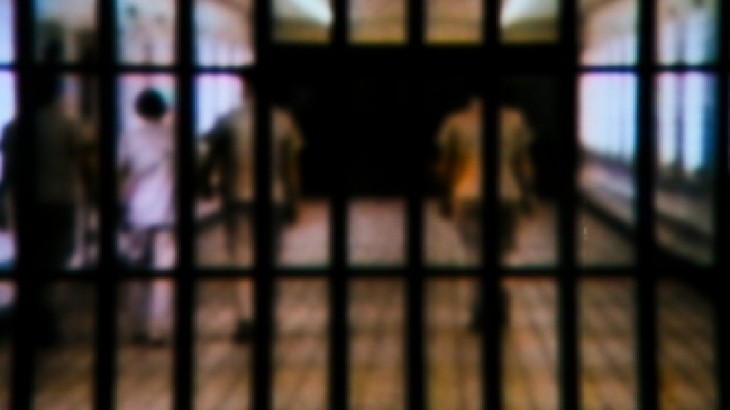 From the second wave of the Corona epidemic, a ‘terrible’ situation persists. In spite of all the strictures, the situation is worsening due to infection. Alam is that people living inside the four walls have also come in the grip of this deadly virus. Inmates inside all the jails of the country have been infected with Corona, even many prisoners have lost their lives due to Corona. However, in view of the situation of the prisoners in the jail, the highest decision has been taken by the highest of the country. The Supreme Court has given an important order to reduce the number of prisoners from jails.

The Supreme Court has said in its order that the states should follow the directive issued last year. Prisoners who were released last year should have interim release again. Those who received parole should be released for 90 days. Along with this, the court has also made it clear that arrest should be done only in very important cases. Apart from this, the Supreme Court has asked the committee appointed last year that the release of new prisoners who are eligible for conditional release should also be considered.

On the other hand, preparations have already been made to release the prisoners on parole in Tihar Jail, the country’s largest jail. On Friday, due to the increase in Corona’s case, the Tihar Jail Administration decided to release about 4 thousand prisoners on parole. These prisoners will be released on 90-day interim bail from Tihar Jail. Tihar Jail has a capacity of 10 thousand 26 prisoners, but currently 19 thousand 679 prisoners are closed here. More than 300 prisoners and more than 100 employees have been infected due to the second web of corona infection in the jail. Not only this, in the last week 5 prisoners have died from Kovid. Therefore, this decision has been taken by the Tihar Jail Administration, so that social distancing can be followed in the jail.