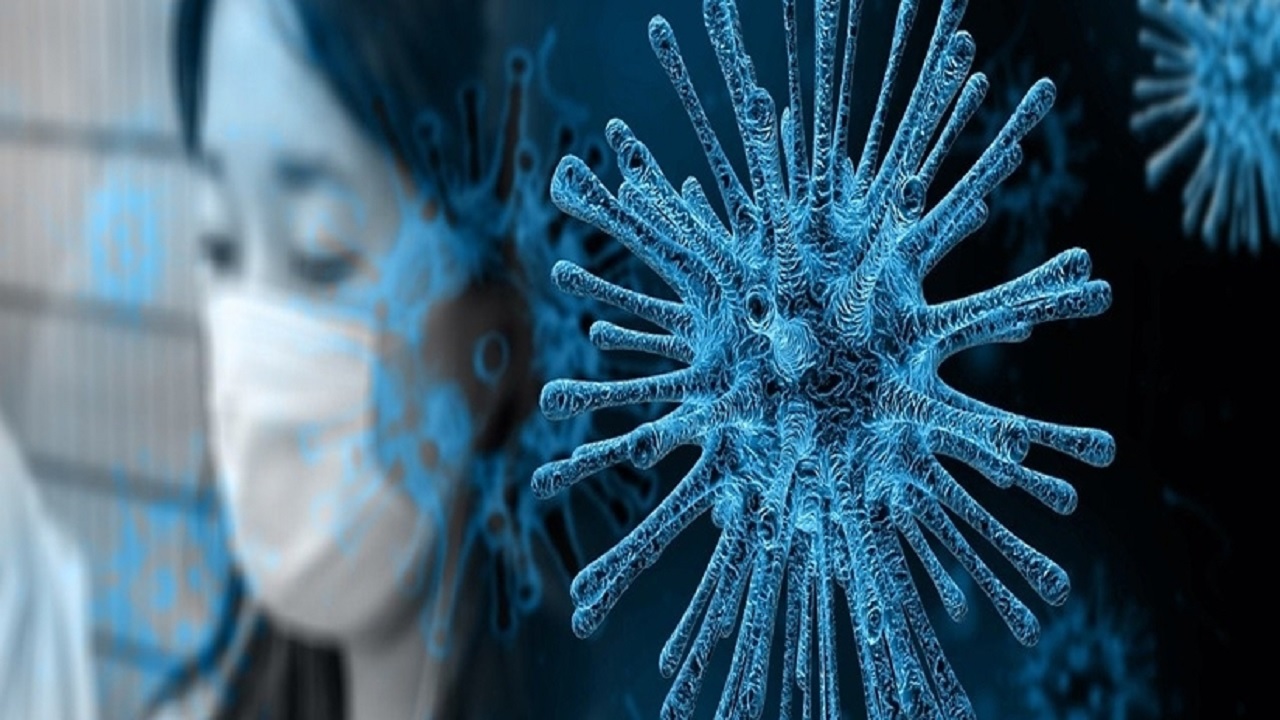 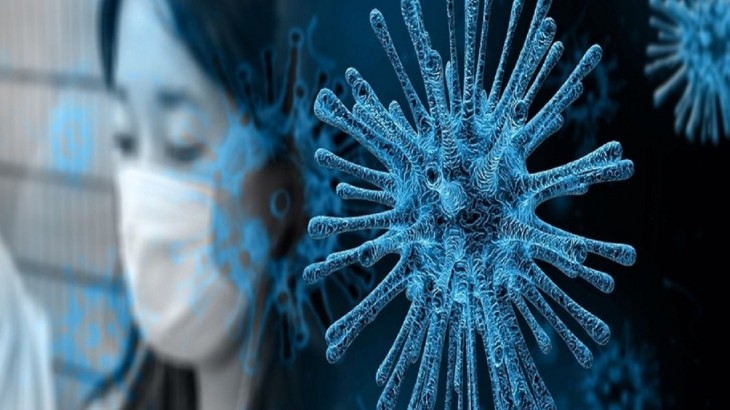 LIVE: The coronation of Corona continues, after the cities, now the terrible situation in the villages too (Photo Credit: File photo)

Health systems have been adversely affected due to the continuous increase in corona cases. In this emergency, the beds for the corona patients in the country’s hospitals are less. If there is a shortage for medicines, there is a fight for oxygen. Due to lack of oxygen, the breath of patients is getting stuck. Meanwhile, Remedesivir injections and black marketing of oxygen, which are helpful in the treatment of Corona patients, are also becoming fierce. People have started spending lakhs of rupees to save their lives and arrange oxygen and medicines themselves. But all this is not enough in this hour of crisis.

If we talk about the cases of Corona, then every day records are being destroyed. On Friday, 4,14,188 new cases of corona were registered in India, which is the highest ever. At the same time 3915 people died during this epidemic. With these new cases, the total number of corona cases has increased to 2,14,91,598. This is the third time since May 1 when the number of active cases in India has crossed the four lakh mark in the last 24 hours. On Thursday, India had registered 4,12,262 cases.