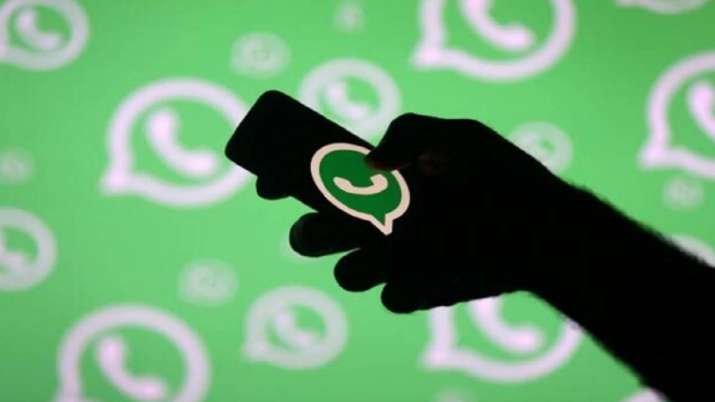 
New Delhi. There is news of relief for WhatsApp users. The company has removed the 15 May deadline given about the privacy policy. That is, until May 15, users who do not accept the privacy policy, their accounts will not be closed. There was a lot of controversy about WhatsApp’s new privacy policy. This was being called an attack on the privacy of users. As the controversy grew, the company was also on the back foot, which is why the company decided to withdraw the deadline. In a statement given to PTI, the company said that due to this update no account will be deleted in India, nor will anyone in India be prevented from using WhatsApp due to this. However, the company did not say why the decision has been taken to remove the deadline.

Recently, the Competition Commission (CCI) directed its Directorate General of Investigation to investigate the new privacy policy of WhatsApp. While giving the order, CCI had said that in the name of updating the policy, WhatsApp through its ‘exploitative and discriminatory’ behavior had prima facie violated the provisions of the competition law. The regulator said that after the compulsion of the users, a detailed investigation is necessary to ascertain the effect of giving information about it to others on the basis of consent. CCI has asked its Director General of Investigation (DG) to complete the investigation in 60 days and seek a report.

The commission has given the order against WhatsApp LLC and its parent company Facebook, taking automatic cognizance on the basis of media reports in this case. CCI has directed an inquiry into the potential impact of the policy update and to find out the conditions for WhatsApp users and the market. CCI said that WhatsApp has updated the terms of service for its privacy policy users. The regulator said that users must compulsorily accept these new conditions and policy. These include the condition of sharing user information with other Facebook companies. The Competition Commission said, “Prima facie the nature of the company’s privacy policy is ‘accept or leave'”. Also, the conditions that have been fixed or the conditions mentioned for sharing of information, it becomes a matter of investigation in view of WhatsApp’s strong position in the market.

However, WhatsApp said that the 2021 update did not enhance its data-sharing capability with Facebook. The aim is to bring more transparency in the data collected by WhatsApp, its use and sharing. However, CCI has clarified that such claims of the company can be confirmed only after the DG’s investigation. The Commission stated that the users own their personal data. They have every right to know what is the purpose of WhatsApp sharing such information to other Facebook companies.