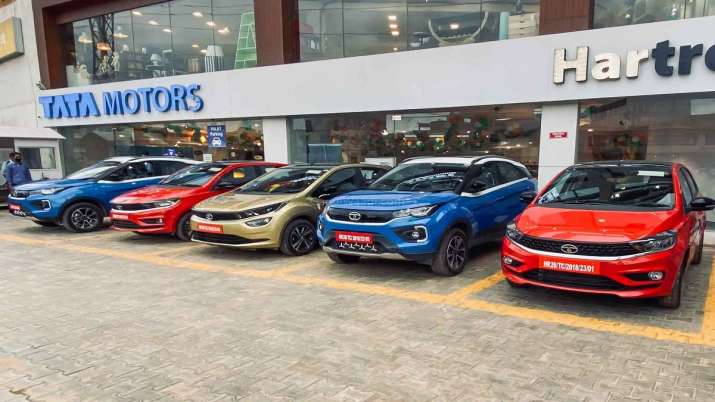 
New Delhi. Tata Motors on Friday announced an increase in the price of its passenger vehicles. The company said that to reduce the impact of rising input costs, the price of passenger vehicles, based on models and variants, is being increased by an average of 1.8 percent, which will be applicable across the country from May 8. The company has also said that it will provide protection against price rise to consumers who have booked vehicles on or before May 7.

Tata Motors said in a statement that from May 8, the company will increase the price of its passenger vehicles by an average of 1.8 percent, depending on the model and variants. Sailesh Chandra, president, Tata Motors, passenger vehicle business, said that due to the rise in the price of commodities like steel and precious metals, we have had to reduce the cost of the product by increasing the price. He said that keeping in mind customers who have already booked their vehicles, they will be protected from this increase. The company sells models such as Safari, Harrier and Nexon.

Tata Motors sells entry hatchback Tiago to newly launched Safari SUVs priced between Rs 4.85 lakh to Rs 21.4 lakh. For the welfare of its business and supporting ecosystem, the company announced a Business Agility Plan to protect its consumers, dealers and suppliers.

These two reasons spread the corona like a tsunami, claims the country’s big pharmaceutical company

Fitch said that cases of corona infection in India increased due to this, said this on PM Modi

News of relief for Corona patients …

Will Lockdown end in Delhi on May 10?