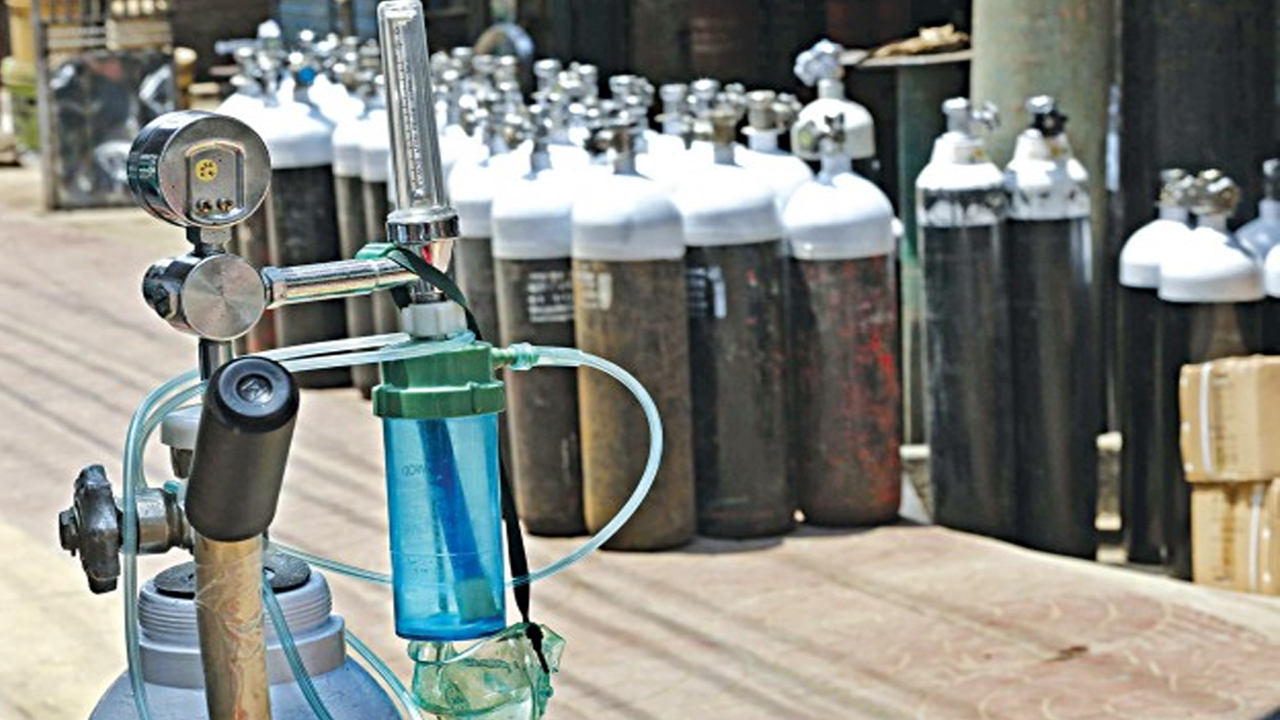 
When the supply of oxygen will not reach any hospital in Delhi, then the Delhi Government will transport oxygen there from the reserve stock. Under this, oxygen response points will also be made in many places in Delhi. 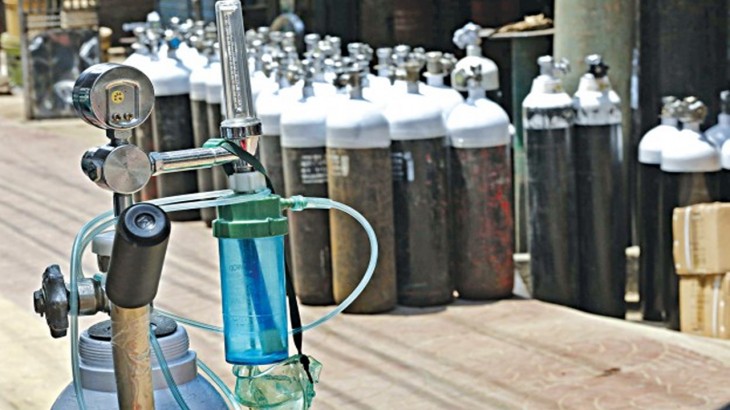 Oxygen Reserve is being built in Delhi. With this oxygen reserve, oxygen will be supplied to hospitals in emergency situations. When the supply of oxygen will not reach any hospital in Delhi, then the Delhi Government will transport oxygen there from the reserve stock. Under this, oxygen response points will also be made in many places in Delhi. Deputy Chairman of Delhi Jal Board Raghav Chaddha said that at present the state government wants to increase the number of existing 21 thousand beds. It requires more oxygen.

Kejriwal government has made a complete plan to increase the number of beds, just more oxygen is waiting. However, against the demand of 976 metric tonnes on May 6, only 577 metric tonnes of oxygen has been received by Delhi. Raghav Chadha said that oxygen supply is one such thing which should have regularity and certainty. The problem will not be solved if there is no continuous supply from regularly scheduled oxygen plants. Our demand in the court was that there should be regular adequate oxygen supply.

There are 21000 ICU and non ICU beds in Delhi. According to the Delhi government, if the figure of 21 thousand beds is to be increased to 40 thousand beds, then more oxygen is needed. In the fight against Kovid-19, beds do not just mean giving medicine on empty mattresses. In this, the bed means oxygen bed. That is, beds should be arranged with oxygen, so that the patient can be treated as soon as possible by applying oxygen. As the oxygen supply increases in Delhi, the government will increase the beds at the same speed. Raghav said that on the instructions of the Chief Minister, we are making oxygen reserve. Oxygen reserves will be made in considerable numbers. Stocks will be made in all parts of Delhi.

This stock will be used for oxygen supply in emergency situations. When the supply will not reach any hospital, then the Delhi government will supply from the oxygen reserve, so that there is no shortage of oxygen in any hospital. Giving an example, he said that there is a big hospital of 300 beds. He had to get oxygen supply at 5 pm. But the tanker of that company deteriorated for some reason on the way and could not reach the hospital. When that tanker could not reach the hospital, oxygen would also not reach. But it is not possible that in the absence of oxygen, the health of the patients is allowed to be affected. To overcome such emergency situations, the Kejriwal government has decided that SOS oxygen reserves will be created.