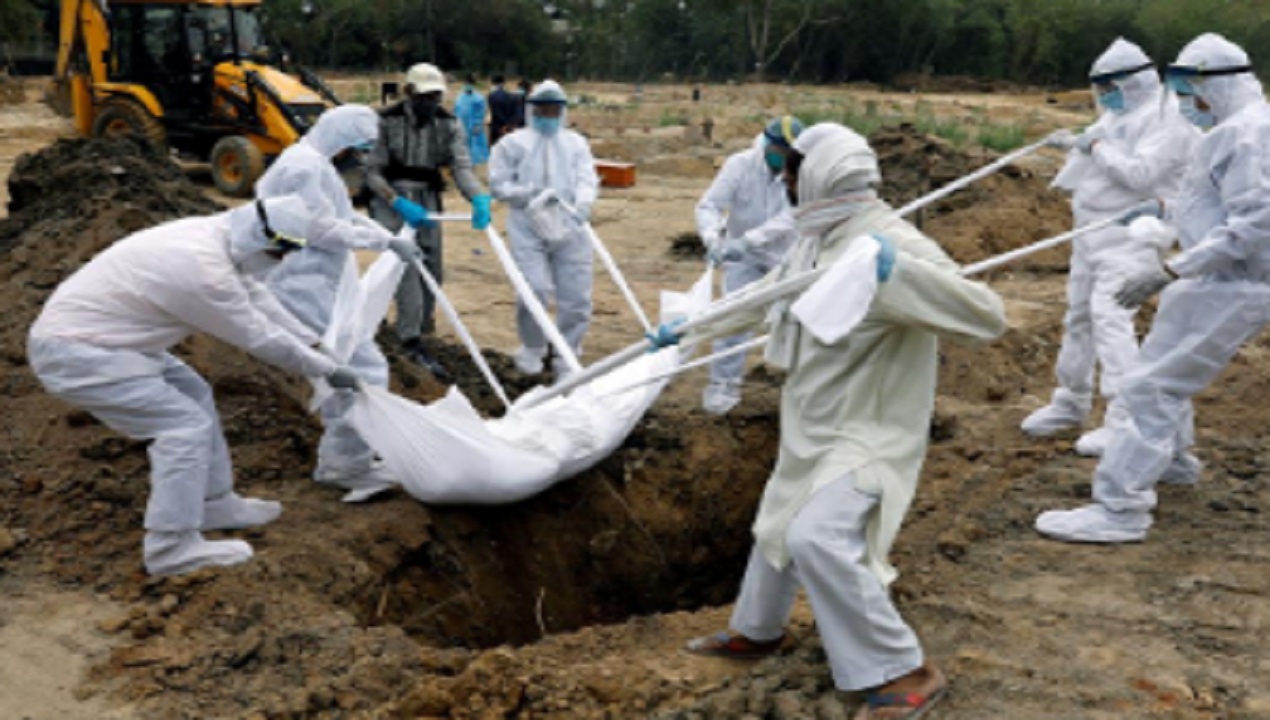 The second wave of Corona Virus infection has created a furore in the country. Every day, cases of Kovid-19 infection are increasing. Corona’s fast pace can be gauged from the fact that on Thursday too, for the second consecutive day, the number of new corona patients has crossed the 4 lakh mark. In the last 24 hours in the country (India), the situation has become uncontrollable due to the second wave of Corona. Talking about the last 24 hours, there have been 4,14,554 new corona cases in the country, while 4,12,784 cases were reported on Wednesday. In these last 24 hours, 3,927 patients have died due to the epidemic. On an average, 150 people are losing their lives every day due to infection.

36,110 people died in last 10 days
According to the Health Ministry data, for the last 10 days, the death rate of corona deaths has crossed 30,000. In 10 days, 36,110 people have lost their lives from Corona. According to these figures, one hundred fifty patients lost their lives every hour from Corona in the country. The rapid increase in the number of deaths in India is the highest number of cases in any country in a single day. According to the World Health Organization, there have been 34,798 deaths from the corona in the last 10 days in the US, while in Brazil, the figure has been 32,692 in the last 10 days. Mexico and Britain have recorded the highest number of deaths of 13,897 and 13,266 respectively during the same period. Bha