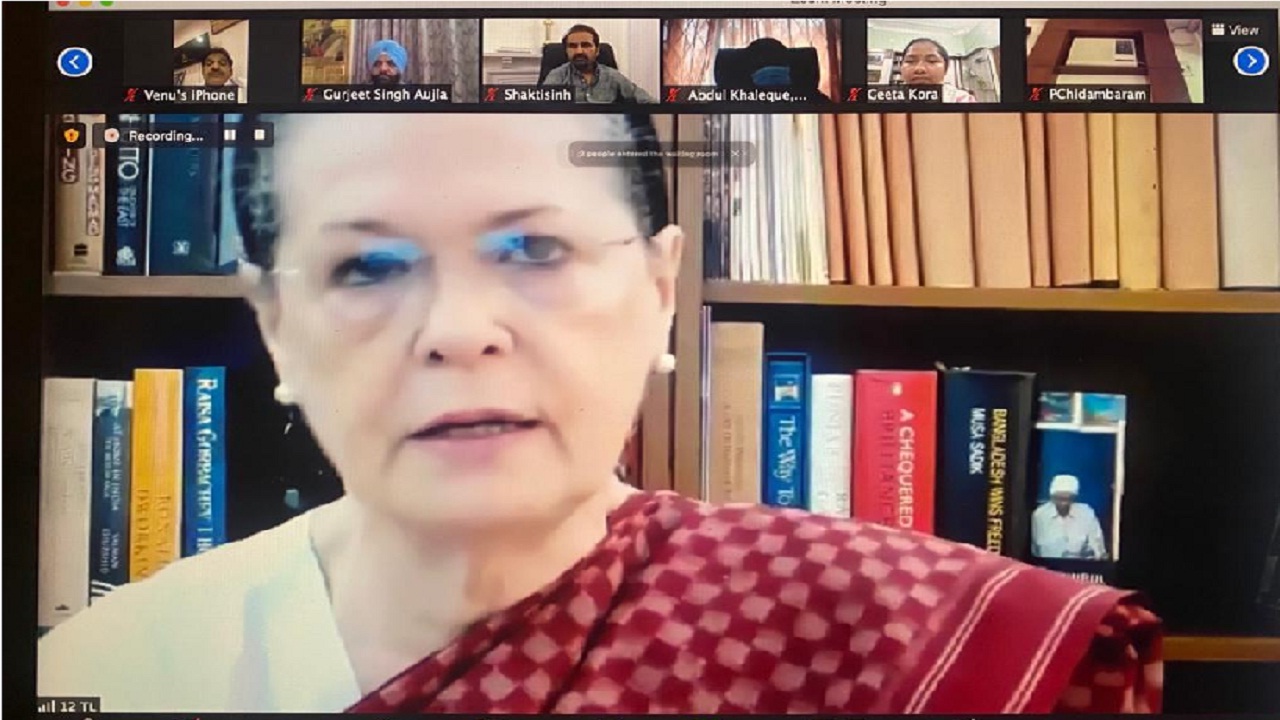 No system to deal with Corona, Modi government fails, Sonia Gandhi raises questions at CPP meeting, Sonia Gandhi has demanded that an all-party meeting & Parliamentary Standing Committee should be held over the COVID19 situation in the country


The Congress Parliamentary Board met under the chairmanship of Sonia Gandhi on Friday. In this virtual meeting, he discussed in detail the issue of Corona with Congress leaders. 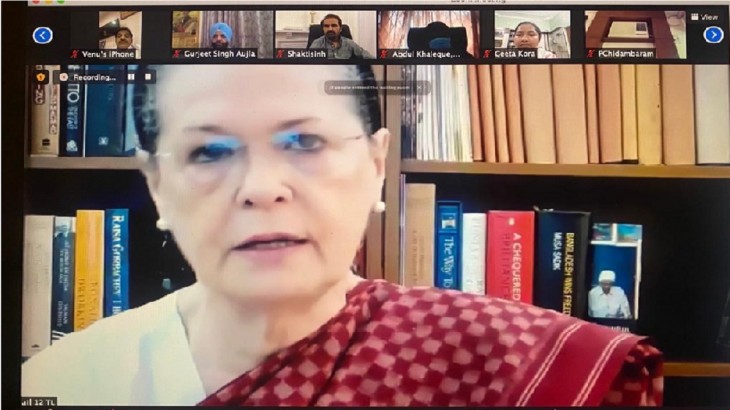 Corona virus epidemic has wreaked havoc in India. Things are getting worse day by day in the country. Meanwhile, on the issue of Corona infection, a meeting of the Congress Parliamentary Board was held on Friday under the chairmanship of Sonia Gandhi. In this virtual meeting, he discussed in detail the issue of Corona with Congress leaders. According to the news agency ANI, at the Congress Parliamentary Party meeting, the party’s interim president Sonia Gandhi has demanded that an all-party meeting and parliamentary standing committee should be held on the status of Kovid-19 in the country.

‘No system to deal with epidemic, Modi government fails’

Sonia Gandhi while addressing the meeting said that the situation is getting worse due to Corona infection. The system has not failed in dealing with this epidemic, the Modi government has failed. Sonia Gandhi said that the central government should call an all-party meeting on the Corona crisis. He said that it can be conquered only through visionary leadership. Lok Sabha and Rajya Sabha MPs were present in this virtual meeting of Congress interim president Sonia Gandhi. Sonia Gandhi will report on the rising issues of Corona and how MPs are working in their parliamentary constituency.

Earlier today, former Congress President and MP from Wayanad, Rahul Gandhi wrote a letter to Prime Minister Narendra Modi and gave some suggestions regarding Corona management. Rahul wrote in his letter that the mutation of corona in the country should be continuously tracked. All available vaccines should be tested at all mutations as soon as possible. Rahul wrote in his letter, ‘I am once again forced to write a letter to you because our country is in the grip of Kovid tsunami. People of India should be your biggest priority in such an unexpected crisis.

Rahul Gandhi wrote, ‘I urge you to do whatever is possible to save the people of this country from this suffering.’ He urged PM Modi (Narendra Modi) to make all the forms of the corona virus detected in scientific ways, to make the whole world aware about it and to vaccinate all Indian citizens soon.

Congress MP wrote, ‘Out of every six people in the world, one person is Indian. It is now known from this epidemic that our size, genetic diversity and complexity provide a very favorable environment for the virus in India to change its appearance and become more dangerous. I am afraid that the ‘double mutants’ and ‘triple mutants’ that we are seeing may be just the beginning. The spread of this virus in an uncontrolled way will be fatal not only for the people of our country, but also for the rest of the world.