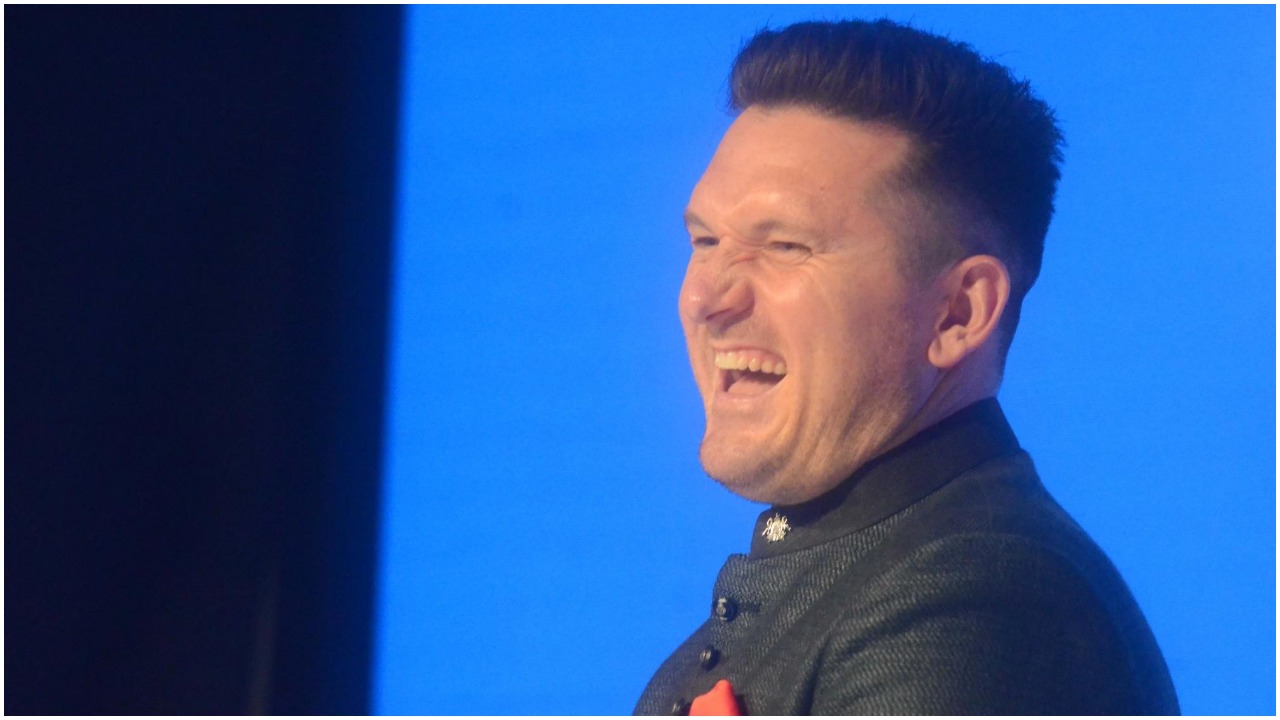 
After the postponement of IPL 2021, all the players have gone to their respective homes. But with this, there is a constant discussion about the bio bubble created by BCCI for IPL 14. 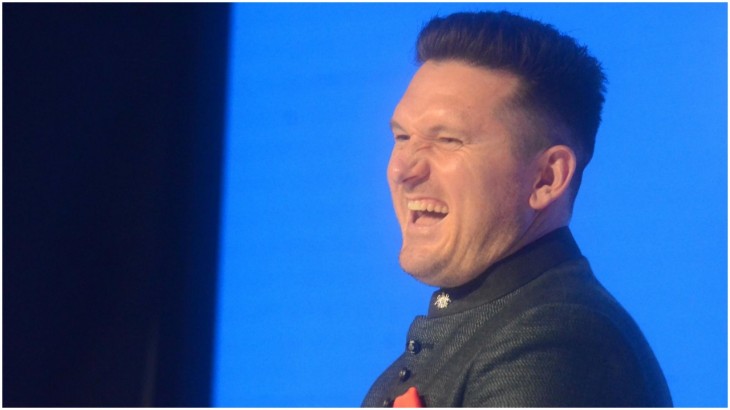 After the postponement of IPL 2021, all the players have gone to their respective homes. But with this, there is a constant discussion about the bio bubble created by BCCI for IPL 14. The BCCI had created a strong bio bubble for the IPL, but even after that the corona virus entered it and some players got corona infected. This is a big question in itself. Amidst all this, now Director of South Africa Cricket Graeme Smith says that the players of his country were feeling safe in the bio bubble created for the IPL of the Cricket Board of India. The IPL was held in India amid growing cases of corona virus, but recently the tournament was postponed earlier this week after corona cases surfaced in some teams. Former cricketer Graeme Smith has said that we cannot judge in any form. I talked to the players and they feel safe. They believe that the experience of bio bubble in India has been better. He never felt a risk.

Former South African captain Graeme Smith said that at times you can do what you want to do but when Corona cases are increasing in the country then there is a risk. If it gets inside the bubble, then it is difficult to get a sense of what will happen. Graeme Smith has appreciated the Board of Control for Cricket in India (BCCI) for helping the players to be sent back to their home after the postponement of the tournament. Smith said that the way the BCCI has played its part in sending everyone home is very good. It was good for our players because our borders were not closed.

Also read: IPL 2021: IPL may be held in November, not in September; Aakash Chopra’s formula