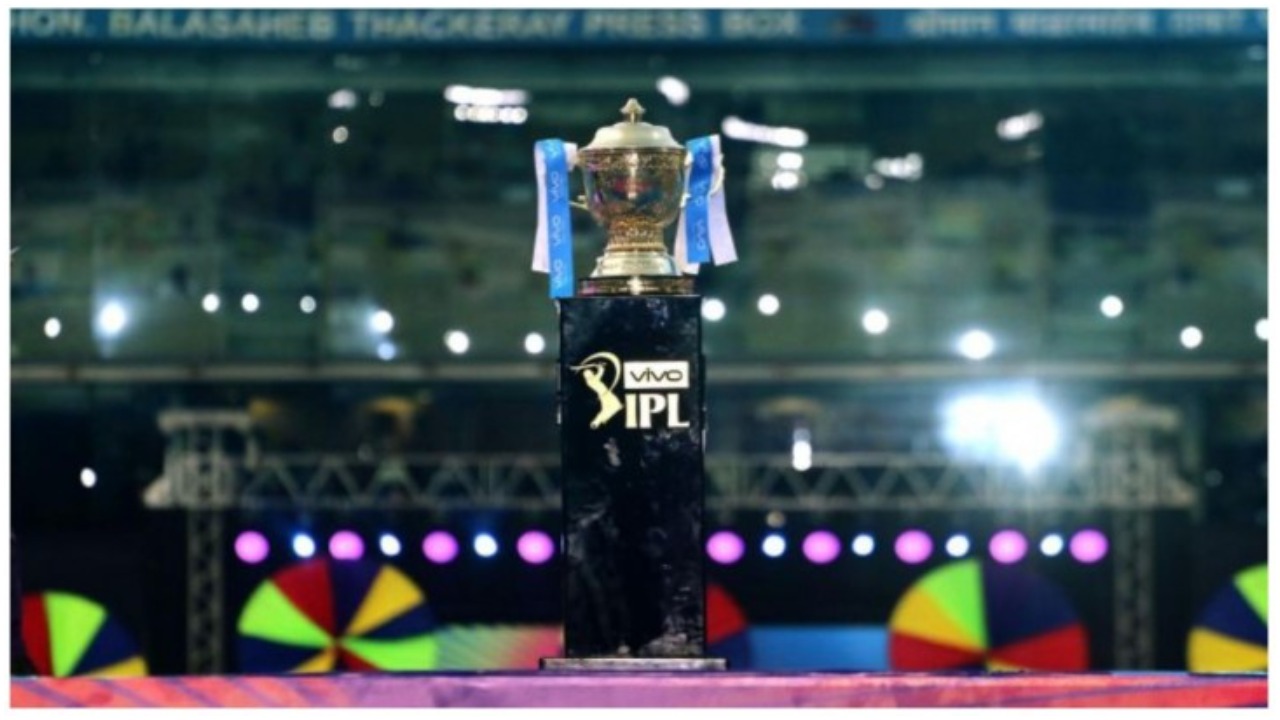 
IPL 2021 is currently postponed and possibilities are being searched for when it can happen next. There is a possibility of IPL 14 that it can be done in September. 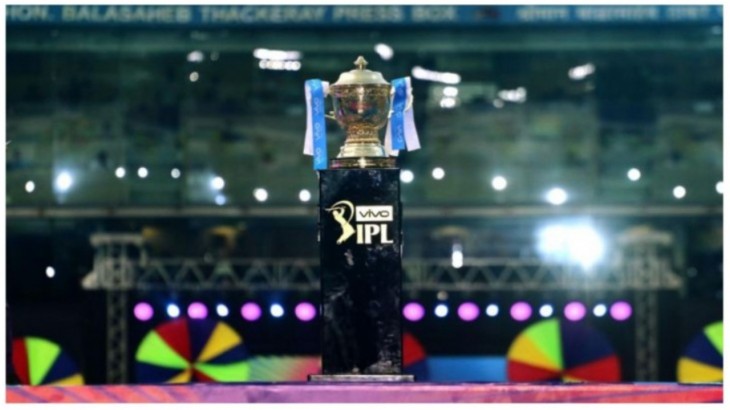 IPL 2021 is currently postponed and the possibilities of when it can happen now (Photo Credit: ians)

IPL 2021 is currently postponed and possibilities are being searched for when it can happen next. There is a possibility of IPL 14 that it can be done in September. Actually T20 World Cup is to be held in October, November, it is proposed in India till now. At the same time, it may be shifted to UAE. BCCI and ICC have to take a decision on this. It is believed that a small window can be found before the ICC T20 World Cup, in which the remaining matches of the IPL can be held. But Aakash Chopra, a former opener of the Indian cricket team and now a commentator, believes that the IPL cannot be held in September. They have also given reasons behind this.

Akash Chopra has said on his YouTuber channel that from August to September, the Indian team will be on a tour of England. The team has to play the series there. After the series of five Test matches, a small window will also be found empty, but the rest of the world teams will be playing some series at different places during this time. If there is also ICC T20 World Cup soon after this series, then all the teams will be preparing for it, so how can players from all over the world who play IPL leave their team and enter IPL. Along with this, Akash Chopra has suggested that it would be better to have IPL 14 in November instead of September. After the T20 World Cup, most teams will not be playing any big series. During this time, you will get about a month and during this time the remaining matches of IPL can be done easily.

Also read: IPL 2021: RCB did this work, Shakib and Mustafizur reached their home

However, what the ICC and BCCI decide about the ICC T20 World Cup, it will also be interesting to see. Although the World Cup was to be held in India, but in the meantime, there are also reports that it may be transferred to the UAE under the fear of a corona virus in India and a third wave of corona virus after September. However, its hosting will remain with India only. It remains to be seen what the BCCI decides about the remaining matches of IPL 2021 and the T0 World Cup.