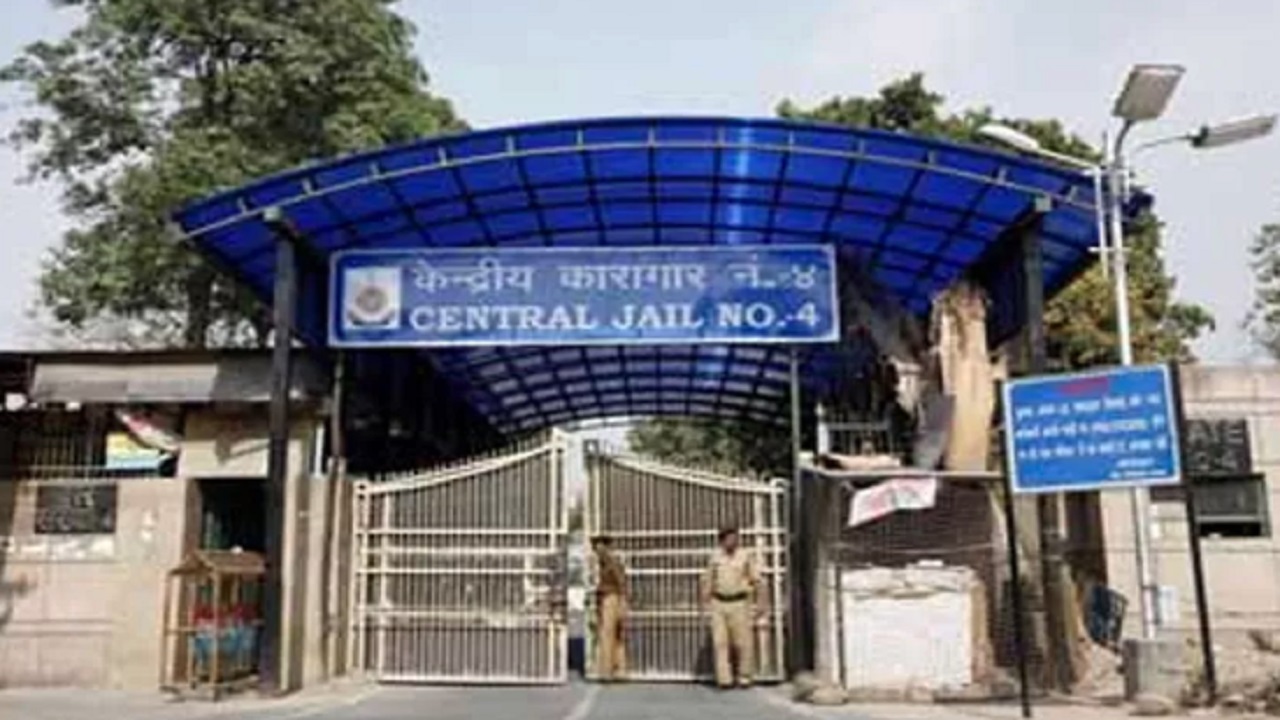 
Due to the increase in Corona’s case, the Tihar Jail Administration has decided to release about 4 thousand prisoners on parole. 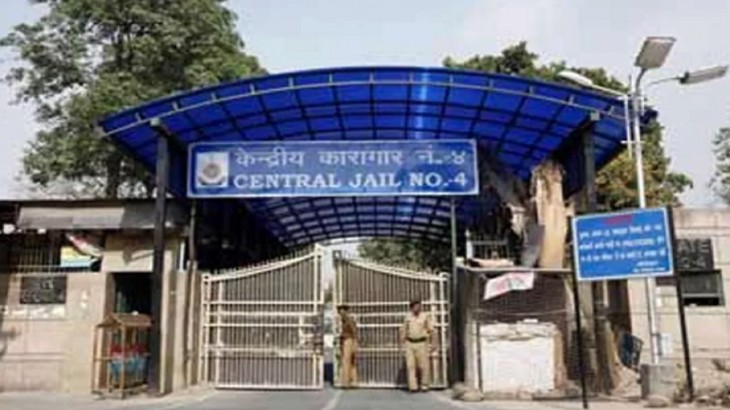 The second wave of the global pandemic Corona virus remains a ‘terrible’ situation. But despite all the strictures, the situation is worsening due to infection. Kovid infection is breaking a new record every day. Alam is that Corona has also attacked people living inside the four walls. There have been reports of prisoners getting infected with the corona inside all the jails. The shadow of Corona has also fallen on Tihar Jail, the country’s largest jail located in the capital Delhi. However, due to the increase in Corona’s case, the Tihar Jail Administration has decided to release about 4 thousand prisoners on parole.

Prisoners will be released on 90-day interim bail

These prisoners will be released on 90-day interim bail from Tihar Jail. Tihar Jail has a capacity of 10 thousand 26 prisoners, but currently 19 thousand 679 prisoners are closed here. More than 300 prisoners and more than 100 employees have been infected due to the second web of corona infection in the jail. Not only this, in the last week 5 prisoners have died from Kovid. Therefore, this decision has been taken by the Tihar Jail Administration, so that social distancing can be followed in the jail.

Supreme Court worries about prisoners getting infected in jails

On the other hand, the Supreme Court has taken suo motu cognizance of the situation arising out of Corona in the jails after the news of the prisoners getting infected and some prisoners dying in the biggest jail in Delhi. After the Corona attack in jails, the Supreme Court is considering releasing the prisoners on bail. The court said that the order will be passed soon. During the hearing, CJI NV Ramana said that the situation is very dangerous at this time. The second wave of Corona is more disturbing this time than the previous time. Let us tell you that last time also the Supreme Court had ordered the release of prisoners of certain categories on bail.