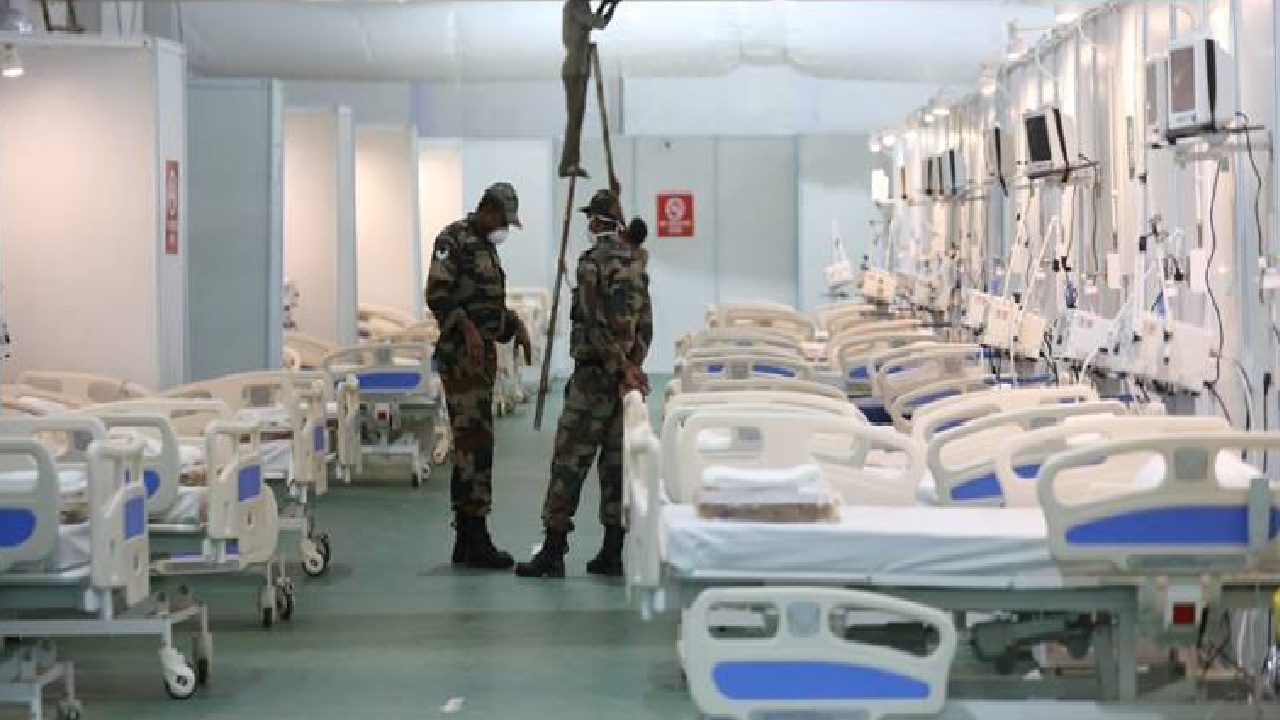 
Defense Minister Rajnath Singh has written a blog informing that our armed forces have left no stone unturned against Kovid 19. 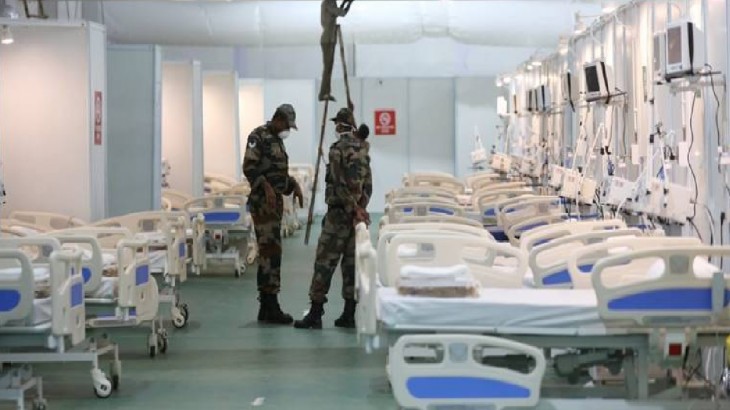 Defense Minister Rajnath Singh has written a blog about how the fight is going on against water, land and road against the second wave of Corona in the country. On which Prime Minister Modi has also praised the three armies, saying that our armed forces have left no stone unturned against Kovid 19. Defense Minister Rajnath Singh in a blog written on Facebook on Thursday has counted the actions of the forces engaged in Kovid 19 management. He has said that to fight against obstacles, an expression of indomitable spirit is needed. At this time, the whole country is doing this. The forces are busy in providing relief through water, land and sky. Defense Minister Rajnath Singh has told how DRDO has opened Kovid Hospitals in many parts of the country. DRDO has opened a 500-500 bed Kovid Hospital in New Delhi and Lucknow. The 900-bed hospital is operated in Ahmedabad. Apart from this, five hundred beds of ESIC Hospital Patna were converted into Kovid Hospital. In Varanasi and Muzaffarpur, the work of building a Kovid hospital is going on.

Army Hospitals open to the public

The army has opened the gates of the hospitals to the public in this hour of crisis. The Army has made a hundred-bed Kovid Hospital available in Lucknow and Prayagraj of Uttar Pradesh. Madhya Pradesh has an isolation facility of 40 beds. There are a hundred beds in Bhopal and Jabalpur and 40 beds in Gwalior. Has started a 50-bed hospital in Namkum, Jharkhand. 60 ICU beds have been provided in Pune, Maharashtra and 100 beds in Barmer, Rajasthan. Armies have also played an important role in logistics support. Indian Airforce and Indian Navy are engaged in logistics support. Indian Airforce airlifted 61 oxygen concentrators of 1142 MT capacity from abroad.

The Defense Ministry’s DRDO made arrangements to set up 500 medical oxygen plants under the PM Care Fund. Indian Institute of Petroleum, Dehradun is preparing to build 120 plants. There are two such plants in AIIMS and RML Hospital.

The PSUs of the Ministry of Defense have also come forward in the fight against Kovid. HAL has set up a 180-bed Kovid Care Setter equipped with ICU, Oxygen, Ventilator in Bangalore. DPSU has built a 250-bed hospital in Bengaluru. Hindustan Aeronautics Limited (HAL) will open a 250-bed hospital in Lucknow. HAL is preparing to provide more ventilators and oxygen points in Bangalore and Lucknow. At present, 1,240 beds of 40 General Hospitals are being operated through 39 Cantonment Boards across the country.