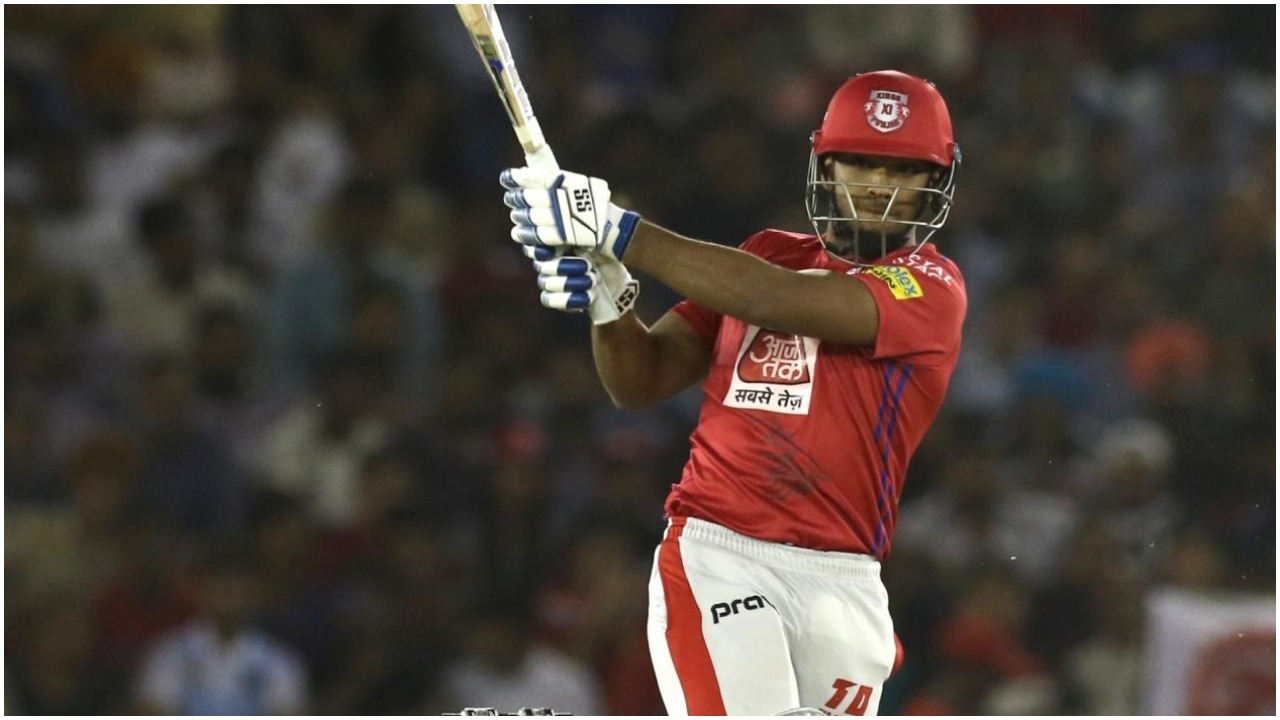 IPL team Punjab Kings and their batsman Nicholas Puran have decided to help at their own level to help the people affected by the Corona released in India. 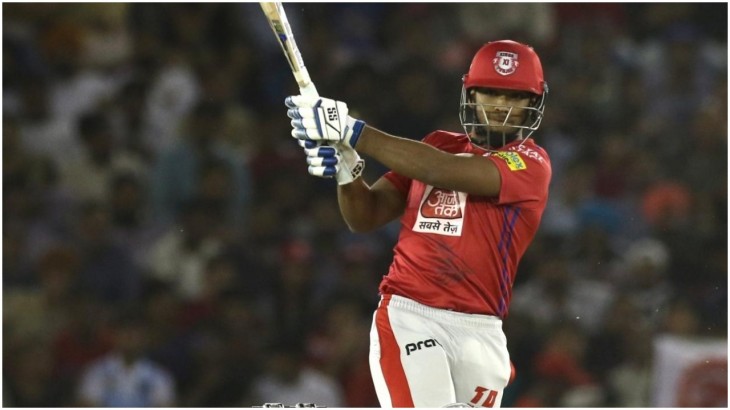 IPL team Punjab Kings and their batsman Nicholas Puran have decided to help at their own level to help the people affected by the Corona released in India. Punjab Kings and Nicholas Puran gave this information on social media. The Punjab Kings have decided to give donation on their behalf to an NGO to provide oxygen. Punjab Kings tweeted that we are also helping to fight the fight against Kovid-19 in India. The Punjab Kings team has taken a pledge that in collaboration with Round Table India, they will provide a machine to provide oxygen to the Corona victims. We also appeal to the people together to support us in this campaign and come forward to help, because together we can all fight this battle.

Also read: RCB vs PBKS Dream XI Team Prediction: Today it could be your fantasy XI

Punjab Kings has further said that for more information keep an eye on our social media platform and how we will help everyone. Apart from the team, his batsman Puran has also decided to donate at his level. Puran has said that to help people in India fight the pandemic, they have decided to donate a part of their IPL salary. Puran has written on Twitter that many other countries are still struggling with this epidemic. Its situation is very serious in India right now. I will play my role to provide awareness and financial support in this critical situation.

To help the fight against #COVID19 in India, #PBKS has pledged to provide oxygen concentrators with the help of @roundtableindia! We also request everyone to join in and help in whatever way possible because together, we can! #SaddaPunjab #Unite2FightCorona pic.twitter.com/sZs5B1NDij

Although many other countries are still being affected by the pandemic, the situation in India right now is particularly severe. I will do my part to bring awareness and financial assistance to this dire situation.#PrayForIndia pic.twitter.com/xAnXrwMVTu