Crowd of Family members and relatives gather ot offer prayers coronavirus COVID-19 victims Delhi graveyard. Delhi: Crowd in the system of the person who lost his life due to Corona, how will the infection stop


new Delhi. On the one hand, the government is appealing to the public not to mobilize the corona to prevent infection, even many places have to put a lockdown. On the other hand, such pictures are coming which show all the efforts of the government. On Thursday, such pictures were seen in Delhi where the crowd of two people who lost their lives due to corona was seen in huge crowd. People in the crowd were also aware that the deceased coronas were infected, yet many people gathered in large numbers in the funeral. Even many people did not put a mask on the mouth. 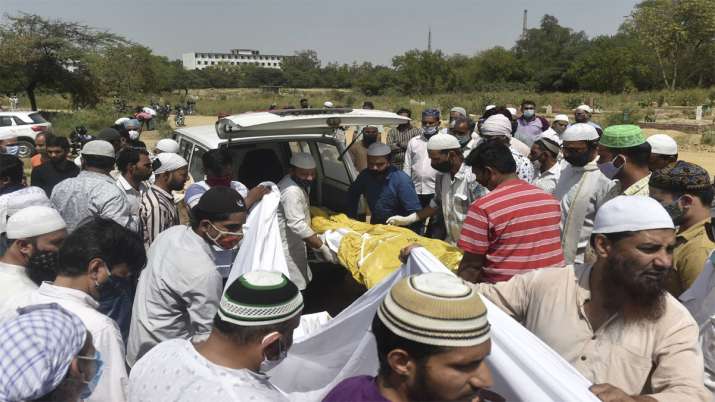 Delhi: Crowd in the system of the person who lost his life due to Corona, how will the infection stop

These are the pictures of the cemetery built near ITO, Delhi. Where about two and a half hours on Thursday, there was a huge crowd of two people involved in the funeral. Both the deceased were undergoing treatment for corona at RML Hospital in Delhi but their lives could not be saved in the last. Let me tell you that the health worker who went to the cemetery with both the bodies in an ambulance, did not go to the crowd for fear of infection and stood away. 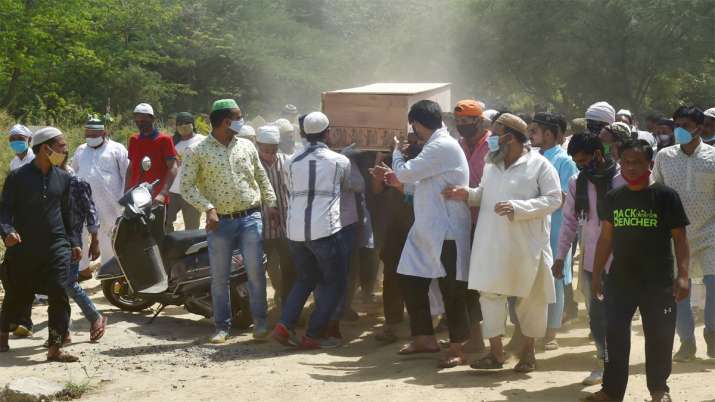 Delhi: Crowd in the system of the person who lost his life due to Corona, how will the infection stop

Know what is Delhi Corona Guidelines 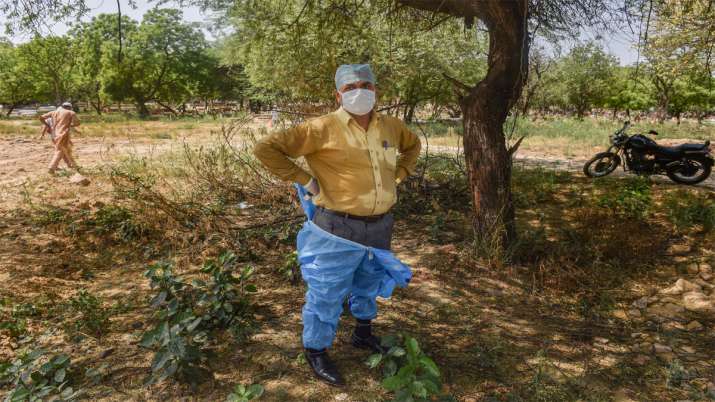 The health worker who brought the dead bodies to the cemetery stood in an ambulance.