Prakash Naiknavre said during a special interaction with IANS that during the lockdown last year, domestic consumption of sugar had decreased by about 1 million tonnes during April, May and June due to no demand for the Horeka (Hotel, Restaurant, Canteen) segment. 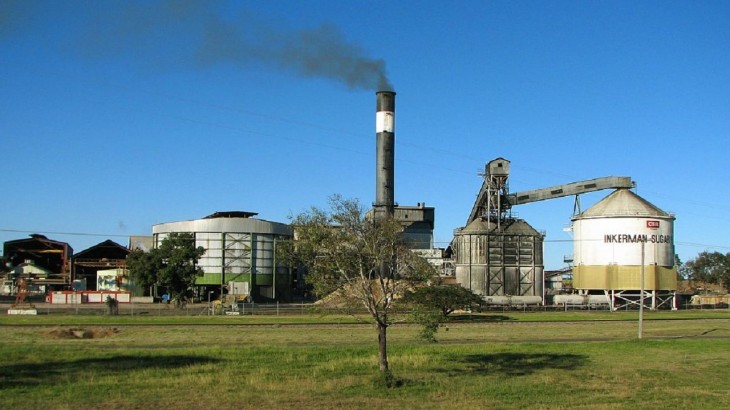 The growing concern of corona infection in the country increased the concern of the sugar industry, as the demand for sugar which usually increases in summer is expected to be affected by restrictive steps like lockdown. In the face of the impact on domestic demand, the crisis of the sugar industry already struggling with the lack of cash can be deepened. On the other hand, the arrears of sugarcane farmers on sugar mills have been about 23,000 crores. Prakash Naiknavare, managing director of the National Federation of Cooperative Sugar Factories (NFCSF), an organization of cooperative sugar mills in the country, said sugarcane arrears could rise further due to lack of cash with the sugar industry. If the arrears reach 25,000 crores, then it will be a very bad situation for the industry.

Prakash Naiknavre said during a special interaction with IANS that during the lockdown last year, domestic consumption of sugar had decreased by about 1 million tonnes during April, May and June due to no demand for the Horeka (Hotel, Restaurant, Canteen) segment. He said that the way the corona’s havoc is getting deepened again, the situation seems to be more or less similar. He said that if the Chinese demand for summer is affected, the industry’s crisis may increase further.

Sugar demand increases during the summer season in ice cream, cold drinks and other soft drinks and sorbet industries, but restrictions on wedding and public ceremonies and the Horeka segment may affect sugar demand. The NFCSF Managing Director said, “The country is expected to produce more than 300 lakh tonnes of sugar again this year, while the consumption is not that much. After this, the mills are losing Rs 3.50 on the sale of sugar per kg because the sugar The minimum selling price (MSP) of Rs. 31 per kg while the average cost of mills is Rs. 34.50 per kg. Hence, the sugar cane farmers are finding it difficult to pay the sugar. “

He said that this is the reason that industry is constantly demanding from the government to increase the MSP of sugar. He said that the main reason for the cash crisis that mills have today is the loss in selling sugar. Until the MSP of sugar increases, the economic health of the industry will not improve and the mills will continue to face difficulties in paying the dues of the sugarcane farmers.

However, the good news is that India is doing well on the export front. Naiknavre said that in the current sugar season 2020-21 (October-September) 45 million tonnes of export transactions have been done so far, out of which 28 lakh tonnes have been lifted from the sugar mills’ warehouses. He said that the export quota of 60 lakh tonnes of sugar will be completed in the current season. The demand for Indian sugar remains in the world markets at this time, because in Brazil, the season starts in April and the new season has not yet landed in its sugar market. After Brazil, India is the largest producer of sugar in the world.