Islamabad
How much is it that two gazas of land were not found in Ku-i-Yaar for unfortunate Zafar burial. Pervez Musharraf, who is seen at the last stage of his age, may be missing the lion of Zafar today. Where they betrayed their loved ones to India and India from politics, but now they have to take their last breath out of Pakistan in Dubai. A recent picture of Musharraf is getting viral on social media these days, in which this dictator is looking very sick. Musharraf is praying for health in Pakistan. Let us know why Pervez Musharraf is not able to return to his homeland even in this state of illness….

While serving as army chief, Pervez Musharraf conspired against India and carried out the Kargil incident. Musharraf hoped that Pakistan would gain a strategic edge through the Kargil incursion. However, the opposite happened and the Pakistani army had to lose hundreds of its troops. Musharraf intensified the conspiracy against India even after seizing power and tried to tarnish the image of India. In the Agra meeting, there was an attempt to stab the back of India.
Big reveal: Pervez Musharraf ‘looted’ Pakistanis, bought ‘palace’ worth crores in London-UAE
Musharraf is sitting on a wheelchair and looking very weak
Now this Musharraf is seriously ill. In his viral picture, Musharraf is sitting on a wheelchair and looks quite weak. Sharing the photo, the All Parties Muslim League prayed for Musharraf to get better soon, but the people of Pakistan are expressing anger at him on Twitter. He says that Musharraf is not the hero of Pakistan, but he sold the country in the hands of America and today he is reaping what he has sown.

APML shared a picture of Musharraf and wrote- ‘We appeal to all of you to pray for Musharraf’s health.’ Now this tweet has been deleted but Musharraf was a minister in the government and now the country’s science minister Chaudhary Fawad Hussain has also shared Musharraf’s picture. He wrote- ‘Wish you good health, President. It’s nice to see you smiling. You have fought for Pakistan all your life. Prayers and best wishes for you. ‘ 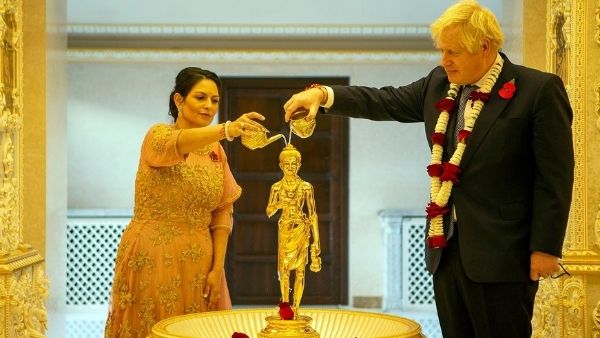