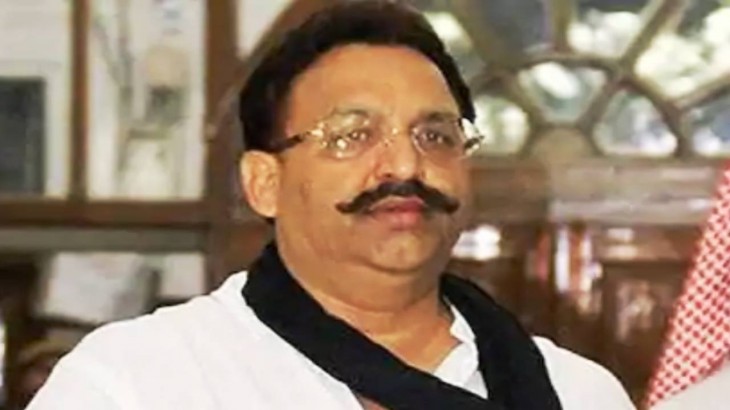 Arguing on behalf of Mukhtar Ansari in the Supreme Court, Mukul Rohatgi has said that he is not just demanding that all the cases going on in UP should be transferred to Punjab. Cases can also be transferred to Delhi. I have been an MLA (Mukhtar Ansari) five times. Just a few days ago when the UP police was shifting Mukhtar from one prison to another, my co-accused Bajrangi was killed in an encounter. In the Supreme Court, Mukhtar Ansari called his security a threat in UP. His lawyer Rohatgi said that if the UP government objected to the transfer of the case to Punjab, then I should be shifted to Delhi. On this, the court said that we will consider it.

After this, Solicitor General Tushar Mehta, appearing on behalf of the UP government, argued in the court. Tushar Mehta said that 13 serious criminal cases are pending against Ansari in UP. He was taken from UP to Punjab in an unconstitutional manner. The Banda Jail Superintendent handed over the custody of Mukhtar Ansari to the Punjab Police without the permission of the court. Departmental action has been taken against the jail officer. To save Mukhtar Ansari, a case of extortion was registered against him in Punjab. Tusshar Mehta said that the Punjab government is engaged in protecting it.

Tushar Mehta alleged that the charge sheet has not been filed in the Punjab case for two years. In this context, Mukhtar is a legal bail officer, but he is not intentionally filing a bail application. The court in Punjab has also said that Ansari can be sent to UP, but this order is not being implemented. The Solicitor General said that the UP court had issued summons to Mukhtar Ansari several times, but he was disregarded. You see his medical certificate, how he is misleading the court. Sometimes it is written in a medical report, the throat is bad, sometimes it is written that there is chest pain. Mukhtar Ansari is also misleading the Supreme Court.

After this, advocate Dushyant Dave, pleading on behalf of the Punjab government, said that we do not mean Mukhtar Ansari, but the question is that one state can go to such court against another state. He said that Siddiqui Uppan, a journalist from Kerala, has been arrested by the UP Police. In such a situation, there is a lot of anger over his arrest in Kerala, so on this lines, the Kerala government can also go to court for his custody. He said that the argument of the UP government is technically wrong. If Mukhtar is in Punjab, then it is by court order. It has nothing to do with the state government. At present, the court will continue hearing on this matter on Thursday.