The RSS reversed, the party did not support Rahul Gandhi, only abused the RSS …

The RSS reversed, the party did not support Rahul Gandhi, only abused the RSS … 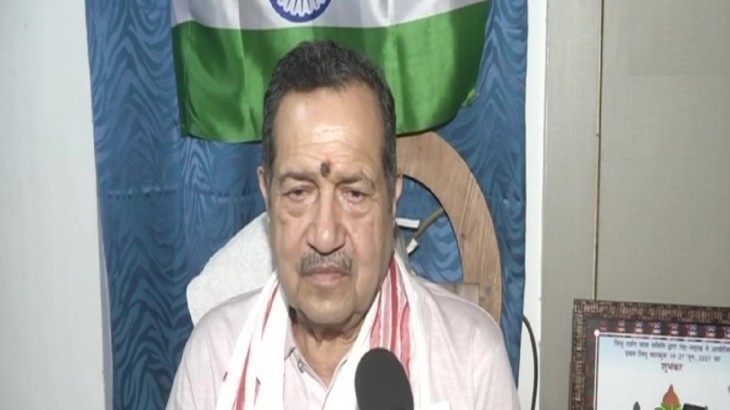 Indresh Kumar of Rashtriya Swayamsevak Sangh has targeted former Congress President Rahul Gandhi. He said that the leaders of the Congress have always heard the same tone, continue to abuse the human nature of the Rashtriya Swayam Sangh (RSS) and today they have become irrelevant in India and the world by abusing … That is why the party does not support them. They are doing the work of throwing mud on others. RSS’s Indresh Kumar further said that he has accepted that the madrasas of Pakistan give training in terror, separatism, they should also talk about the madrasas of India, what they give training.

Rahul Gandhi accepts the emergency as a mistake

Rahul Gandhi said that the time was completely different from the present perspective, because the Congress never tried to capture the institutional structure of the country and what is happening today is worse than that. He is in favor of internal democracy in the Congress. The Congress fought for India’s independence, gave the country its constitution and stood for equality.

Apart from Rahul, Ahmed Patel has also considered Emergency on December 1, 2018 as a wrong decision. Ahmed Patel had said that I must accept that there are two dark patches, one emergency and the other post 2014 undeclared emergency, we apologized, Indira ji apologized and also promised never to make this mistake in future. Will. But what to do with this unannounced emergency? ‘