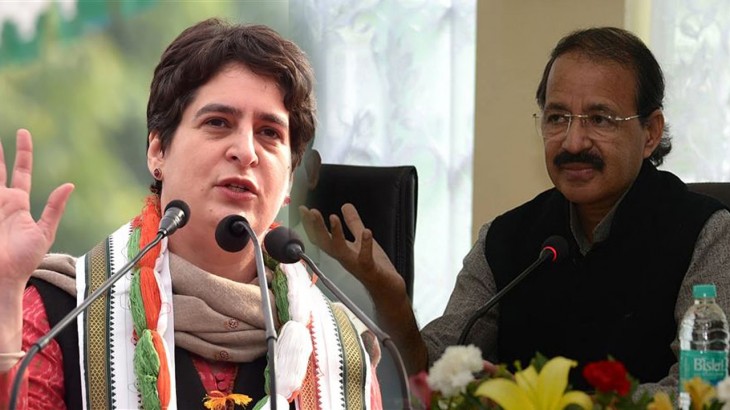 Anand Sharma raised questions about ISF alliance
Recently, senior Congress leader Anand Sharma questioned the alliance with Pirzada Abbas Siddiqui in Bengal and said that Congress cannot be ‘selective’ in the ‘war’ against communal forces. Former Union Minister Sharma said this in the context of Bengal Congress chief Adhir Ranjan Chaudhary’s visuals of the rally with the Left parties and the ISF (Indian Secular Front). He tweeted that we have to fight against every form of communalism. The presence and support of the West Bengal Pradesh Congress president is shameful, he should make his stand clear, ” he said. In another tweet, he wrote, ‘Congress’s alliance with ISF and other such parties is against the party’s core ideology, Gandhism and Nehruvian secularism, which is the soul of the Congress party. These issues should have been discussed on the Congress Working Committee.