Former Prime Minister of the country Dr. Manmohan Singh lashed out at the Modi government at the Center over many issues including unemployment in India. 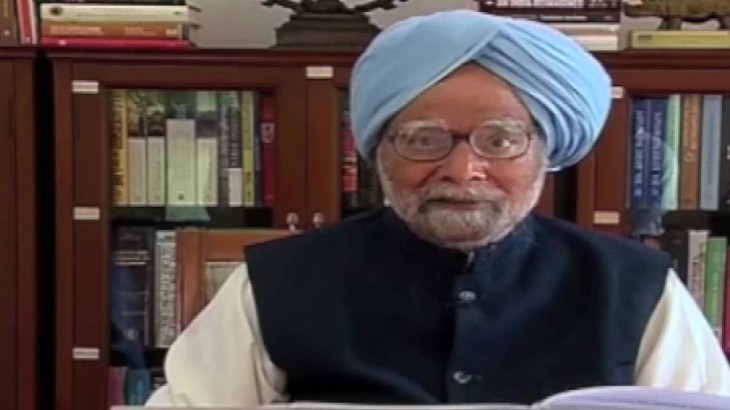 Former Prime Minister of the country Dr. Manmohan Singh lashed out at the Modi government at the Center over many issues including unemployment in India. Attacking the Modi government at the Center on Tuesday, Manmohan Singh said that unemployment in the country is at a peak due to the ‘demonetisation decision taken by the BJP-led government in 2016 and the informal sector is in a shambles’. The former PM also criticized the Modi government for not consulting the states regularly during this period. Manmohan Singh said these things in the inaugural program of a development conference organized through digital medium by Rajiv Gandhi Institute of Development Studies, a ‘think tank’ of economic subjects.

The former Prime Minister said that due to temporary measures taken by the Government of India and the Reserve Bank of India (RBI) to hide the growing financial crisis, the imminent debt crisis may affect small and medium-scale sectors. We cannot ignore this situation. He said that unemployment is at its peak and the informal sector is ravaged. This crisis has arisen in 2016 due to the decision of demonetisation without thinking.

Unemployment is high & the informal sector is in shambles, a crisis precipitated by the ill-considered demonetisation decision taken in 2016: Former PM and Congress leader Dr Manmohan Singh at ‘Pratheeksha 2030’ yesterday

Manmohan Singh said that in Kerala and many other states, public finances are disorganized, due to which states have had to take huge amounts of debt and this has increased the unbearable burden on the future budget. During this, he said that federalism and regular consultation with the states are the pillars of the Indian economy and political philosophy, which is enshrined in the constitution, but the current central government has turned its back on it.

Also read: Prime Minister Modi said in education webinar – Today India’s talent is in demand all over the world

Manmohan said that the social norms of Kerala are high, but there are other areas which need more attention in future. He said that there are many obstacles ahead, which will have to cross the state. In the last two-three years, the slowness in the global economy (Kovid-19) has increased due to the epidemic, which also has an impact on Kerala. During this, the former Prime Minister appreciated the decision of the Congress-led UDF in Kerala to include the idea of ​​’justice’ in the manifesto for the state assembly elections.