Islamabad
A recent picture of former President of Pakistan Pervez Musharraf has appeared in which his condition looks quite pathetic. He is sitting on a wheelchair and looks quite weak. Sharing the photo, the All Parties Muslim League prayed for Musharraf to get better soon, but the people of Pakistan are expressing anger at him on Twitter. He says that Musharraf is not the hero of Pakistan, but he sold the country in the hands of America and today he is reaping what he has sown.

APML shared a picture of Musharraf and wrote- ‘We appeal to all of you to pray for Musharraf’s health.’ Now this tweet has been deleted but Musharraf was a minister in the government and now the country’s science minister Chaudhary Fawad Hussain has also shared Musharraf’s picture. He wrote- ‘Wish you good health, President. It’s nice to see you smiling. You have fought for Pakistan all your life. Prayers and best wishes for you. ‘

Angry Pakistanis said- ‘Not a hero, dictator’
However, many in the general public of Pakistan do not agree with this. One user wrote on Twitter – ‘Fight for Pakistan? By inviting foreign forces to drop bombs and kidnap civilians, including women? Which soldier summons foreign forces on his soil to do the same to his citizens? Only a dictator can do this. ‘

Someone wrote that Musharraf sent goons to torture the Chief Justice of Pakistan, then someone reminded that Prime Minister Imran Khan himself alleged that Musharraf, along with the Mutahida Commi movement, conspired to kill 48 people in Karachi was. At the same time, people also accused Musharraf of ‘selling Pakistan to the US in dollars’.

People also come to the rescue
Meanwhile, many people have also described Musharraf as the hero of Desha and criticized him for such behavior. At the same time, many people say that a person who is losing health in old age should not be targeted in this way. One user wrote that such a time can come in front of anyone and to this extent, hatred should not be held against anyone.

Convicted of treason, the country has not returned
Retired General Pervez Musharraf took over as the President of the country from 2001 to 2008. He became the 10th President of the country after the coup in 1999. He resigned in 2008 to avoid impeachment. On December 17, 2019, a special bench sentenced Musharraf to death in a sedition case. In 2007, the PML-N government filed a sedition case against Musharraf over the decision to impose non-constitutional emergency. In 2016, he went to Dubai for treatment and did not return to Pakistan. 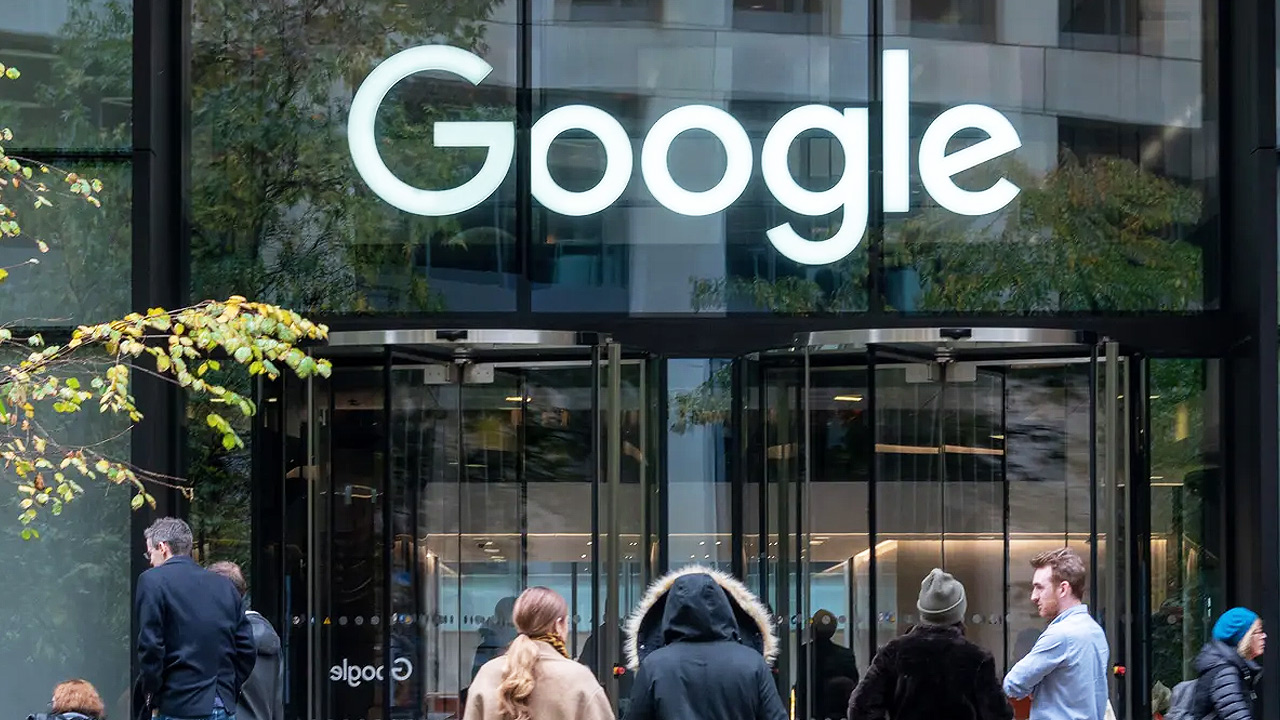 NBA writes to Google about the revenue of digital news platform 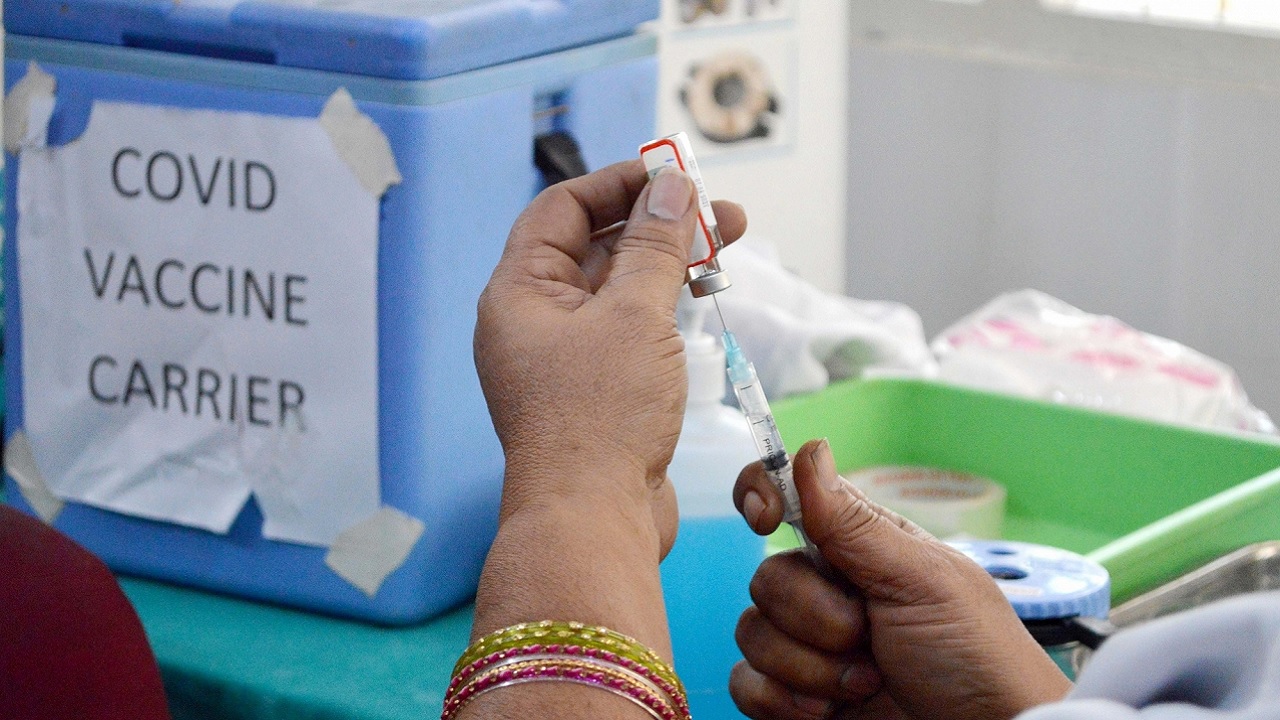 The third phase of corona vaccination in the country starts today, know what are the preparations 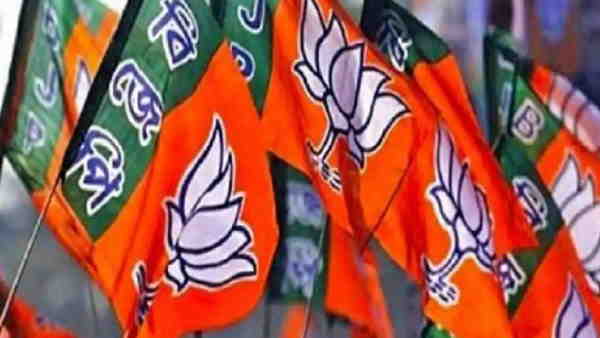