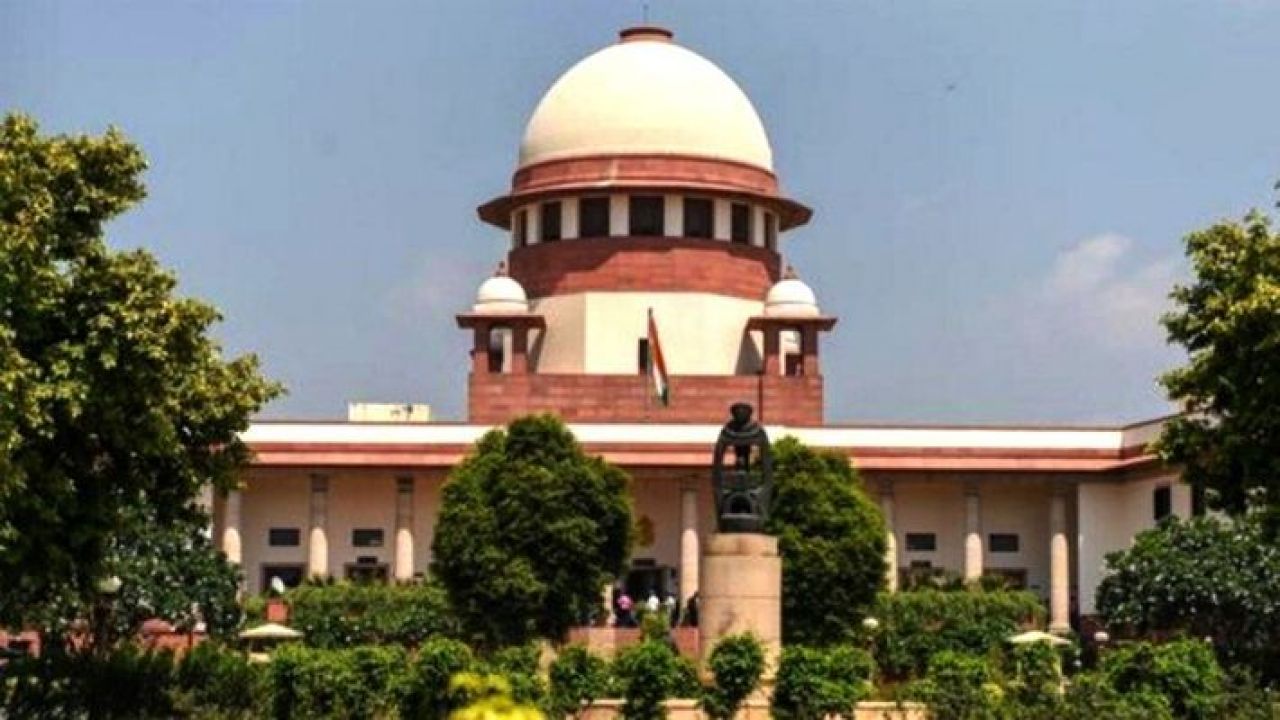 
A bench of Supreme Court Justice Sanjay Kishan Kaul and Justice Hemant Gupta told the petitioner, ‘What do you think? Is the wife something we can order? Is the wife any movable property, that we pass the order. 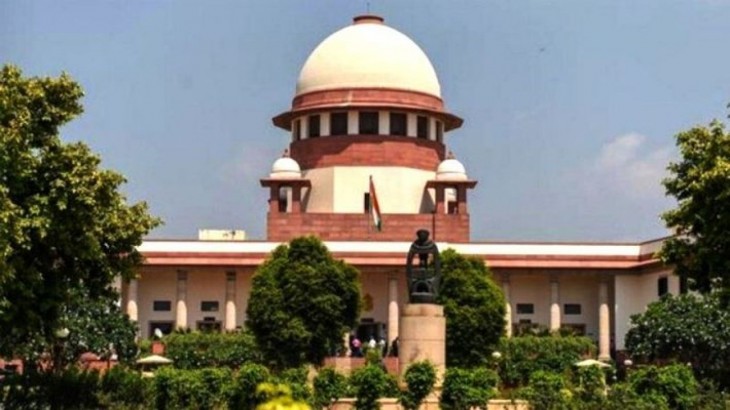 Wife is not property, husband cannot be forced to live with- SC (Photo Credit: News Nation)

The Supreme Court said in one of its orders that the wife is not a ‘movable property’ or an ‘object’. If the husband also wishes to keep his wife with him, then he cannot force her to stay with him. The Supreme Court gave this order on Tuesday after hearing a petition in which the husband demanded from the court that the wife be ordered to live together and live together again. Hearing the petition, a bench of Justices Sanjay Kishan Kaul and Hemant Gupta asked the petitioner, ‘What do you think? Is the wife something we can order? Is the wife any movable property, which we will pass the order to go with you? ‘

What is the matter
On 1 April 2019, the family court ordered the restoration of constitutional rights in favor of the man under Section 9 of the Hindu Marriage Act (HMA), on a petition by a person from Gorakhpur. After this decision, the wife said in the family court that since marriage in 2013, the husband tortured her for dowry. She then separated from her husband. Wife applied for alimony in 2005. The court ordered the husband to give alimony to the wife of Rs 20 thousand per month. The husband filed a petition in the family court, seeking to save his constitutional rights, but the family court continued his order for the second time. The husband went to the Allahabad High Court against its decision. The Allahabad High Court upheld the order of the Family Court and dismissed the case. Finally, the husband filed a petition in the Supreme Court.

What plea was given in the Supreme Court
The husband appealed to the Supreme Court to keep the wife with him. On this, defense lawyer Anupam Mishra said that the husband is doing all this to avoid paying alimony. The petitioner’s counsel said that the apex court should persuade the woman to return to her husband. Especially when the family court has given a verdict in his favor. On this, the bench said to the lawyer appearing on behalf of the person, ‘How can you (the person) be so irresponsible? They are treating the woman like movable property. He is not an object. In such a situation, there is no question of giving any order on any petition. 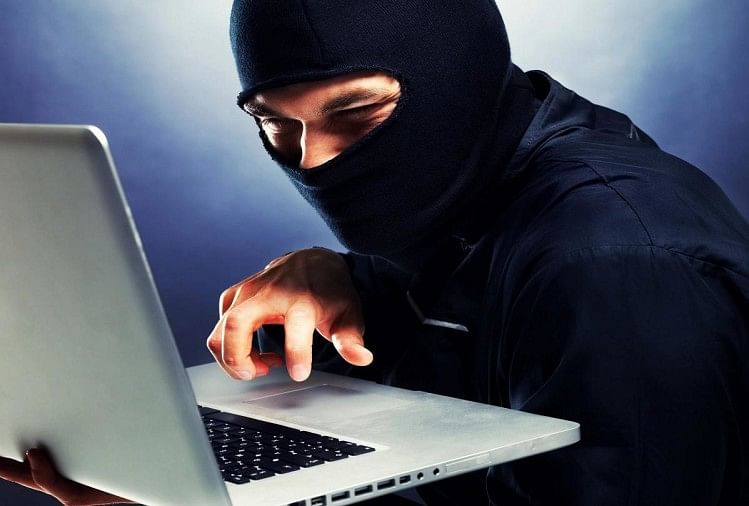 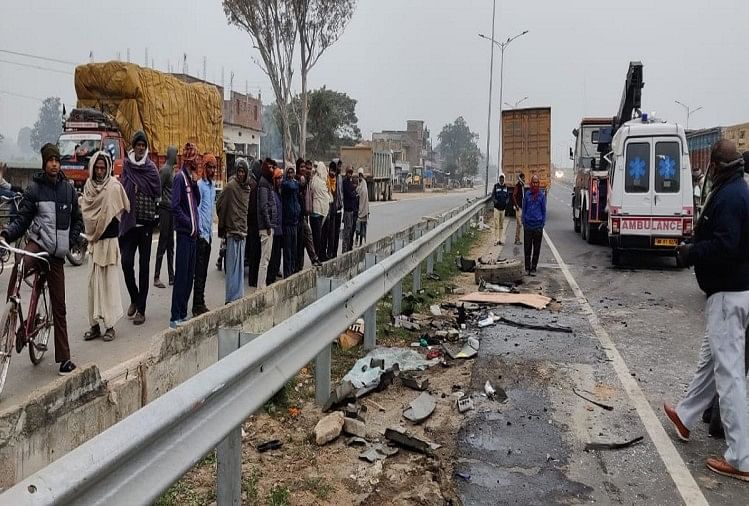 Big Road Accident in Bhadohi Ambulance and Container Collision in Bhadohi – UP: Five people died in a tragic accident when an ambulance container carrying a body was found in Bhadohi