Will Mukhtar Ansari be assigned to UP Police? Supreme Court will hear today

Will Mukhtar Ansari be assigned to UP Police? Supreme Court will hear today


The Punjab government has been consistently refusing to hand over Mukhtar Ansari, who is jailed in Punjab, to the UP police. According to affidavit filed by superintendent of Ropar jail, Mukhtar is reportedly suffering from high blood pressure, diabetes, back pain and skin allergy. 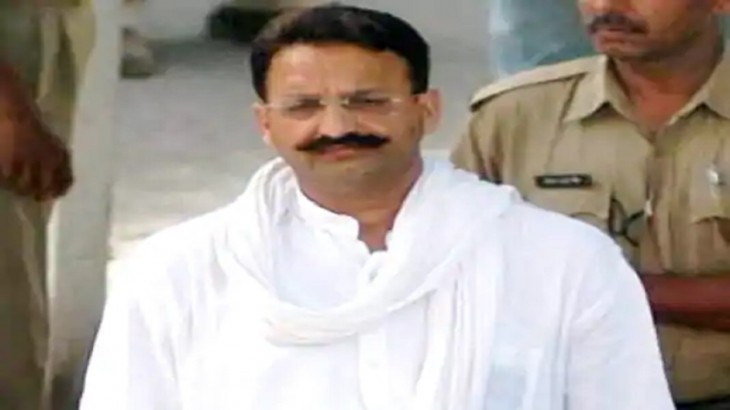 Prison superintendent gave excuse of illness
Affidavit was presented on behalf of the jail superintendent in this case by order of the Supreme Court. It was told that Mukhtar Ansari is reportedly suffering from high blood pressure, diabetes, back pain and skin allergy. According to the Punjab government, it is working in consultation with doctors, and Punjab has demanded the cancellation of the application of the Uttar Pradesh government.

Why is Mukhtar Ansari closed in Punjab
The CEO of Homeland Group, which works in real estate in Punjab and Delhi-NCR, complained to the Mohali police that on January 9, 2019, they were asked for extortion of 10 crores. The extortionist had called his name some Ansari of UP. The police registered an FIR and made Ansari, who lives at Banda’s address, an accused. Mukhtar Ansari was lodged in Banda’s jail at that time. Punjab police reached Banda with a production warrant within 15 days of the registration of the case and brought Mukhtar. Since then, Mukhtar is lodged in Ropar Jail. When the UP police asks for Mukhtar’s custody, the Punjab government refuses, saying that Mukhtar is forbidden to travel due to health reasons.

Also read: Congress in rage on alliance with ISF in Bengal, Adhir gave this answer to Anand Sharma