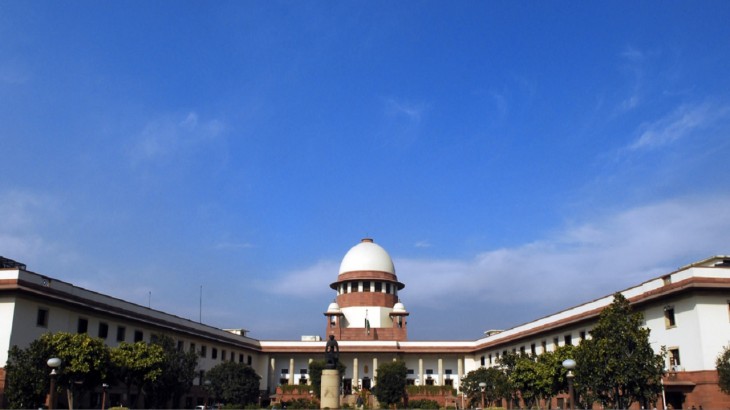 The Supreme Court has reprimanded the Central Government, expressing displeasure over the delay in installing CCTV cameras in the offices of central agencies like CBI, NIA and NCB. The court said that it felt like the government was dragging its feet back. The Supreme Court said that this decision is related to the fundamental rights of the citizens and the court is concerned about the fundamental rights of the citizens. The Supreme Court told the Center that it is not accepting the excuse of postponing its hearing. In fact, on December 2 last year, the Supreme Court ordered the installation of CCTV cameras in all police stations to prevent the increasing cases of torture in custody. According to this order, the central government had to install CCTV cameras in the offices of the investigating agencies like CBI, NIA, ED, NCB, DRI and SFIO.

Today, as soon as the matter came up for hearing, the Central Government requested to postpone the hearing, but the court objected to this and said that it seems to us that you are deliberately delaying. The court said that it is a matter related to the basic rights of citizens. We are not accepting any of your excuses. The Supreme Court has also reprimanded the Bihar and Madhya Pradesh governments for installing CCTV in police stations. The court said that you do not respect the order of the court. The Supreme Court has directed the Center to inform the court within 3 weeks how much fund has been allocated for central agencies and when CCTVs will be installed.