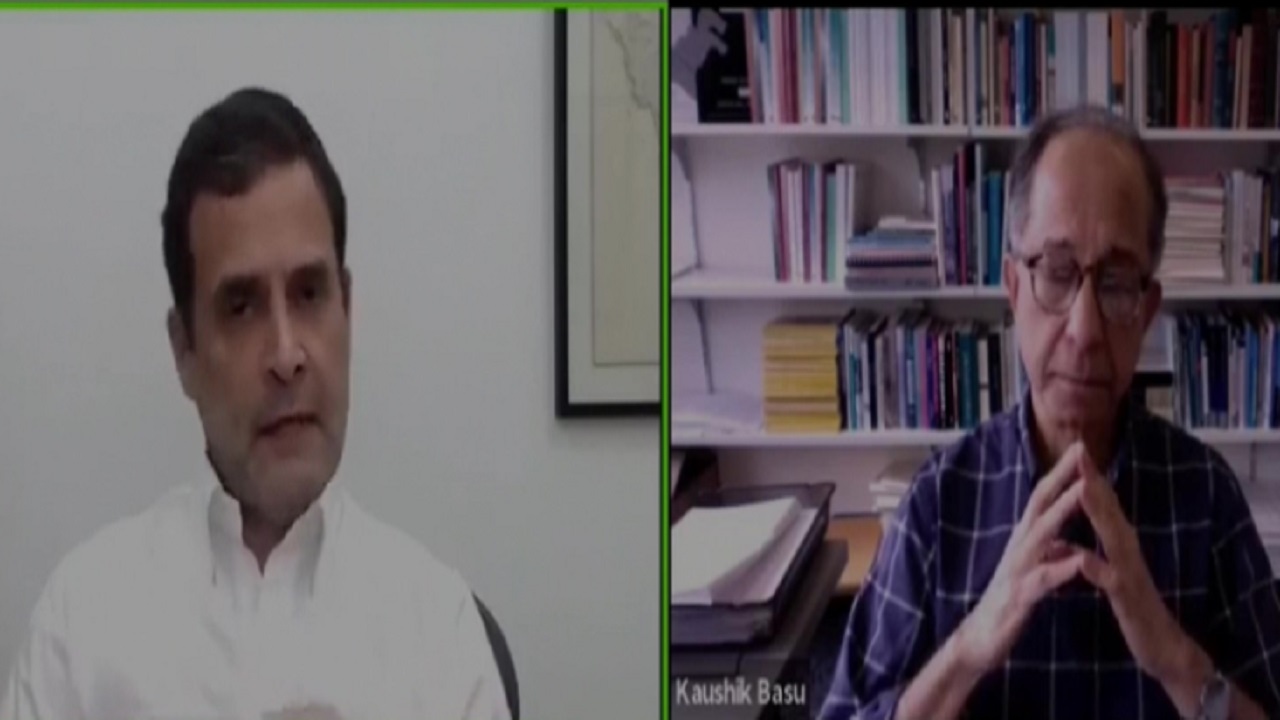 
The Congress leader said that it was the grandmother’s mistake, but the party did not take advantage of it. With this, he said that but what is happening now and what was happening at that time, there is a big difference between the two. 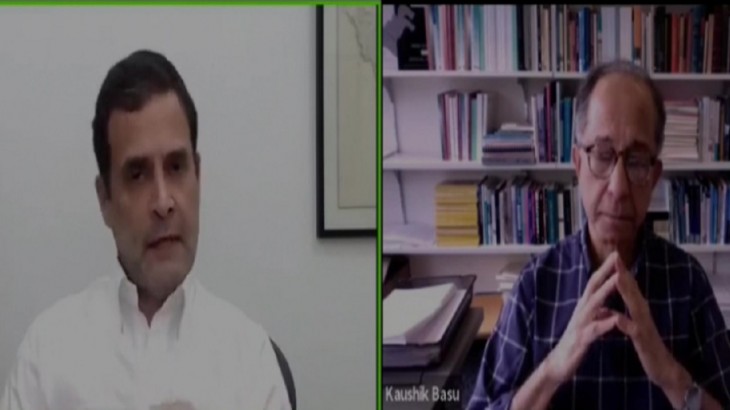 Former Congress President Rahul Gandhi on Tuesday called the Emergency imposed by Grandma Indira Gandhi wrong. However, he was also seen to cover up this mistake cleanly. Along with this, Rahul Gandhi attacked the Bharatiya Janata Party (BJP) and the Rashtriya Swayamsevak Sangh (RSS) in an online program of Cornell University. He said that the present government is hurting India’s democratic system. The independence of every institution in India is under attack. RSS is infiltrating everywhere. He said that Congress has been fighting for democracy for decades only when there is a discussion about democracy within our party. In any other party, whether it is BJP, BSP and SP, there is no talk of democracy within the party.

Compared the emergency to today
Speaking on the Emergency, the Congress leader said that it was the grandmother’s fault, but the party did not take advantage of it. With this, he said that but what is happening now and what was happening at that time, there is a big difference between the two. The Congress Party has never tried to grab the constitutional structure of India. The design of the party does not allow this. Even if we want, we cannot do this. He attended an online program at Cornell University, in which he was accompanied by Sam Pitroda, Professor Kaushik Basu.

There is a fundamental difference between what happened in the Emergency, which was wrong & what is happening now. Congress party, at no point, attempted to capture India’s constitutional framework. Our design doesn’t allow us that. Even if we want to do it,we can’t: Rahul Gandhi pic.twitter.com/HNiheYzOK5

A strong target on the RSS
Targeting the RSS, Rahul Gandhi said, ‘What the RSS is doing is fundamentally different. He is filling institutions with his people. Even if we beat BJP in elections, we will not recruit our people to get rid of their people in the institutional structure. ‘ He said that whether it is a court, whether an Election Commission or any independent institution, people of the same ideology are in possession. He said that the media is being targeted from the court to the court. He said that the Governor in Manipur is helping the BJP, the Lt. Governor in Puducherry did not allow many bills to pass, as she was associated with the RSS.

RSS is doing something fundamentally different. They are filling institutions with their people. Even if we defeat BJP in the election, we are not going to get rid of their people in the institutional structure: Congress leader Rahul Gandhi

It was said on the murder of father Rajiv Gandhi
In this online program, Kaushik Basu asked permission to ask personal questions to Rahul Gandhi and said that private questions should not be asked here, but I want to know about the murder of your father (Rajiv Gandhi). In response, Rahul Gandhi said that my father’s murder was painful, but my father was fighting with many forces, so I can say that I saw him going towards death. 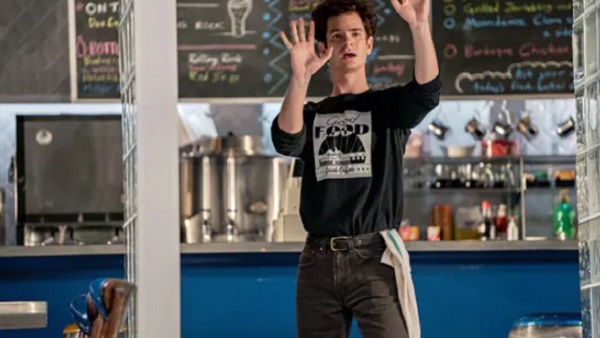