New Delhi: Vaccination program for the elderly and sick people started from Monday across the country. However, by the time the vaccination started for the common people and it was their turn, PM Modi reached AIIMS in the morning and got the first dose of the vaccine and tweeted a picture of it and appealed to the countrymen to get the vaccine.

Health Minister Harsh Vardhan said – PM Modi got corona vaccine, people suspected
According to media reports, the vaccination team was a bit nervous at the time of vaccination, but the atmosphere was lightened by the PM. She asked the nurse if she would use the needle used for the animal. PM did not understand Modi’s stance as a nurse. The PM said that the skin of politicians is very thick, so they are not going to use some special thick needles for them. The nurse laughed at this.

Concern form filled before taking dose
Modi filled the Concern form before taking the dose of cocaine because the trial of this vaccine has not been completed yet, so the Concern is being taken from all the people taking the vaccine. Sister Niveda gave Modi the first shot of the vaccine at 6.25 pm after filling the form. After this, Modi remained in observation at AIIMS for about 30 minutes. During this, AIIMS director Dr. Randeep Guleria was also present.

Randeep Guleria: AIIMS director Randeep Guleria said – PM Modi’s vaccine will increase confidence in people, will reduce hiccups
‘PM was very comfortable while vaccinating’
Nurse Niveda later told the media that after getting the vaccine, the Prime Minister told her, ‘Even if it was fixed, it was not found.’ Nurse Niveda has been in AIIMS for the last three years and is currently serving in the Immunization Center. Niveda said, when I reached AIIMS, I got the information that the Prime Minister is coming. I am very happy to meet them. They asked where we are going to live. The PM will now be given a second dose on day 28. Another nurse, Anil said that the Prime Minister was very comfortable during the vaccination.

Arrived early in the morning to save people from trouble
The Vaccination Center is built on the eighth floor of the OPD building in AIIMS. OPD starts at AIIMS from 9 AM onwards and it starts getting crowded here, in such a situation, if PM comes around AIIMS then those patients could have a problem. This is the reason why PM reached in the morning. During the Prime Minister’s arrival at AIIMS, no road was closed and traffic was not stopped. Not only this, after taking the vaccine in the morning of PM, the message was also reached to the elderly who were eager to take the vaccine. This encouraged him and many such elderly people reached AIIMS to get the vaccine installed. Dr. Randeep Guleria, head of AIIMS, Guleria said, PM is fine after getting vaccinated. He hoped that by getting the vaccine of the Prime Minister, people will gain confidence and their reluctance will be broken.

Kovishield or Kovaxine: Will not be able to choose preferred option
Picture of tweet itself, encouraged
After taking the vaccine, Modi came out of AIIMS and then tweeted it himself and informed the countrymen. He wrote in his tweet – I took the first dose of Kovid-19 vaccine in AIIMS. The speed at which our doctors and scientists worked in strengthening the global fight against Kovid-19 is remarkable. Modi further wrote – I urge all those who are eligible for this vaccine. Let us all together make India Kovid-19 free.

Cease-fire on the debate on covaxine
In fact, the vaccine that the PM has dosed is a completely homegrown vaccine. It has been made jointly by Bharat Biotech and ICMR. Emergency usage has been approved even before the results of its third and final trial. The opposition raised a lot of questions about this. At the same time, the seriousness of the vaccine was also targeted, but now PM Modi has put a stop to all questions by taking the dose of co-vaccine of Bharat Biotech itself. 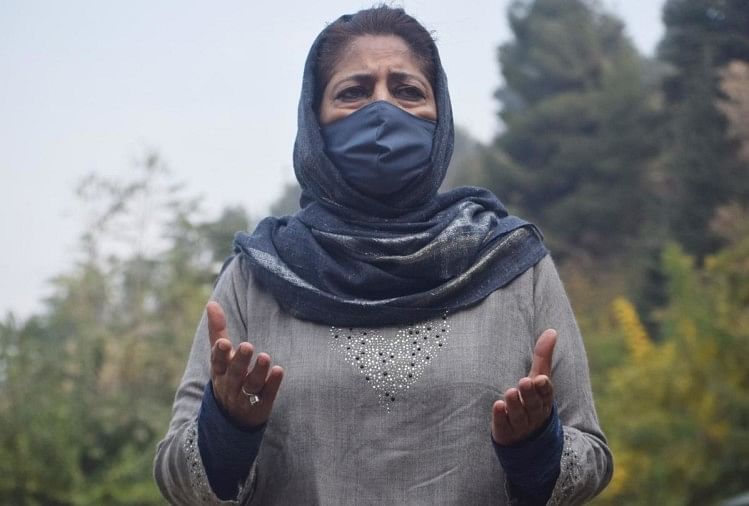 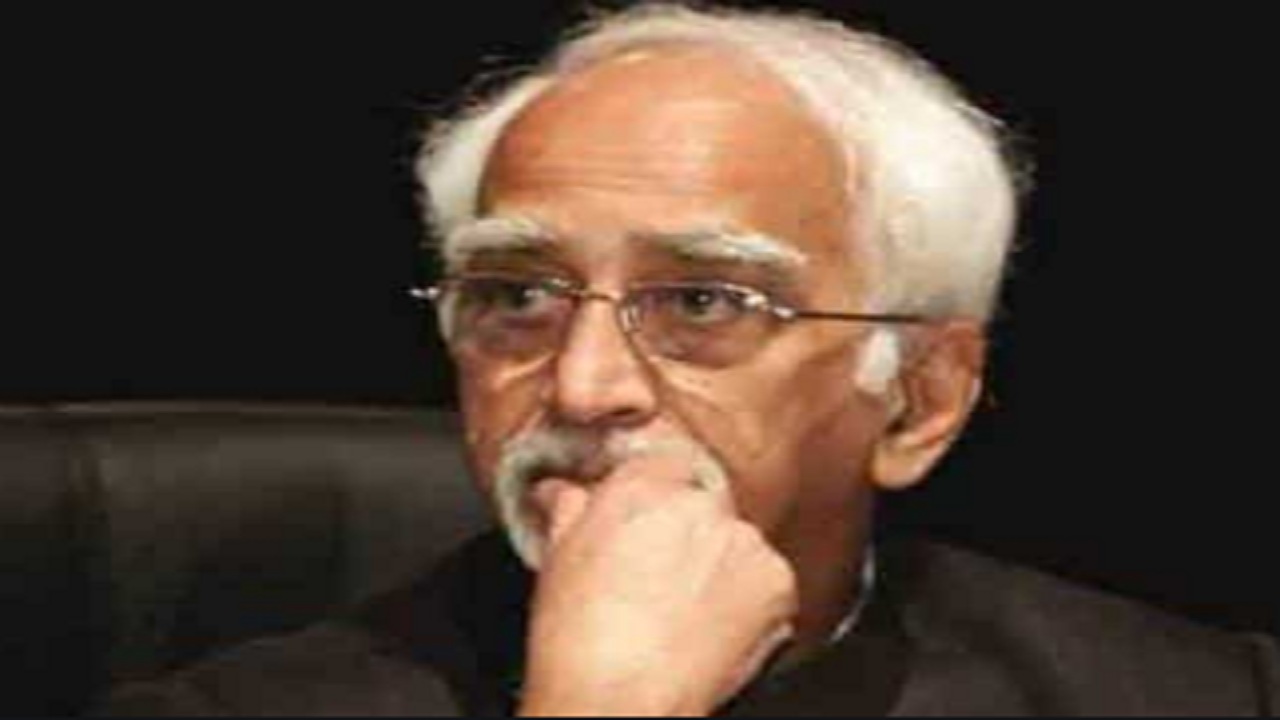 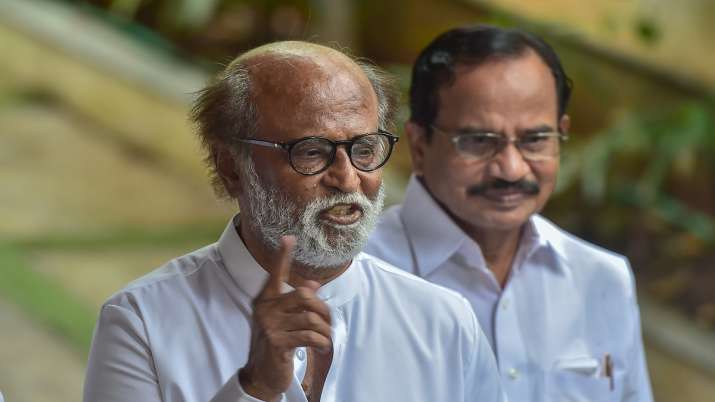