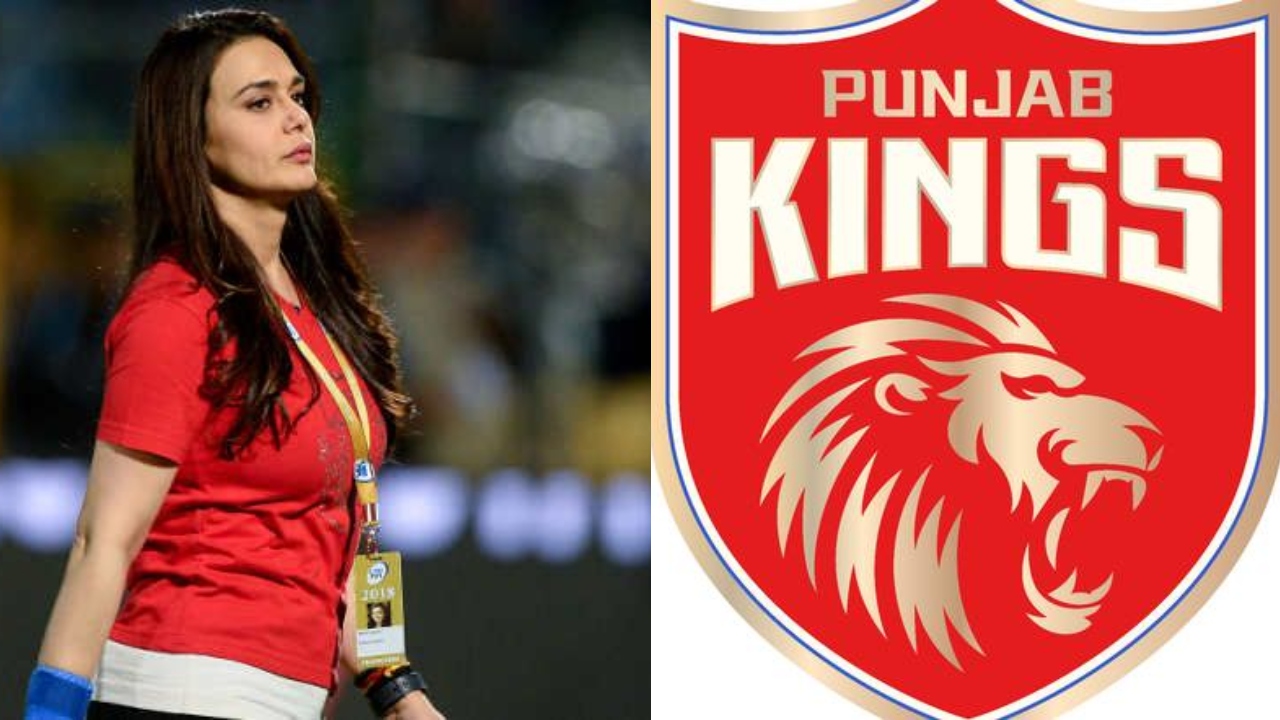 For IPL 2021, the BCCI has short-listed some stadiums to host the 14th season of the Indian Premier League. 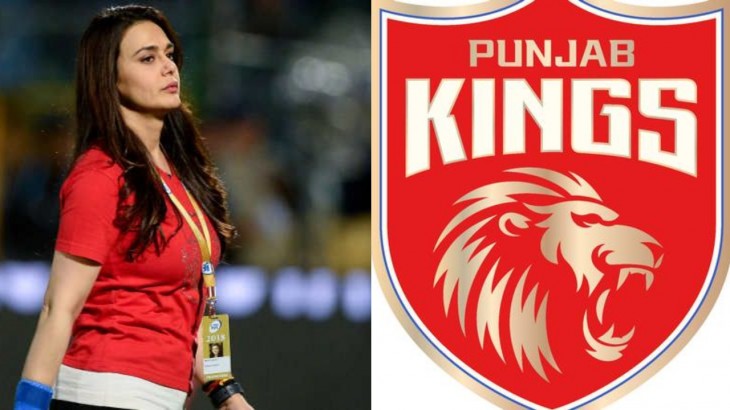 IPL 2021 Venue: For IPL 2021, the BCCI has short-listed some stadiums to host the 14th season of the Indian Premier League. In which names of Bangalore, Kolkata, Delhi, Chennai and Hyderabad have been revealed. Mumbai is also included in this list, but in view of the growing Corona case, the question of hosting Maharashtra remains. The Punjab Kings have raised a few questions from the IPL about this and expressed their displeasure. The world’s largest cricket league is going to be held in India this time.

Kings XI Punjab changed the name of their franchise before the auction of IPL 2021 and named it Punjab Kings. This was done because he said that one is the game of the entire team and there is no role of players in it, but the entire management happens with the team. Due to which Punjab decided to remove the XI from its name and Punjab is the team, hence the name was highlighted more there. Now that the BCCI has short-listed some grounds, Punjab has asked why they cannot have IPL here.

While issuing a mail, the BCCI had given information about the stadium in which they can get the IPL done. Now Punjab Kings CEO Satish Menon has asked the BCCI for what reasons they have decided that IPL cannot be held in Punjab. Satish Menon to ESPN said that we have questioned the BCCI as to why we cannot have the last IPL and how they have shortlisted the rest of the place.

Also read: Ind Vs Eng: Ajinkya Rahane caught a tremendous catch on practice, will be surprised to see

So far, there is no response from the BCCI but the IPL dates have not been announced. If there is no IPL in Punjab this time, then the fans there will be disappointed for the second time in a row because last year the IPL was held in the UAE. It is being told that the grounds that have been short-listed by the BCCI will get a lot of domestic support for those teams, but Punjab will suffer due to this. As it is being told that the IPL can be held from April 11 and the decision on the grounds is going to come after the Test series of India and England. Now it has to be seen where the 14th season of IPL takes place.